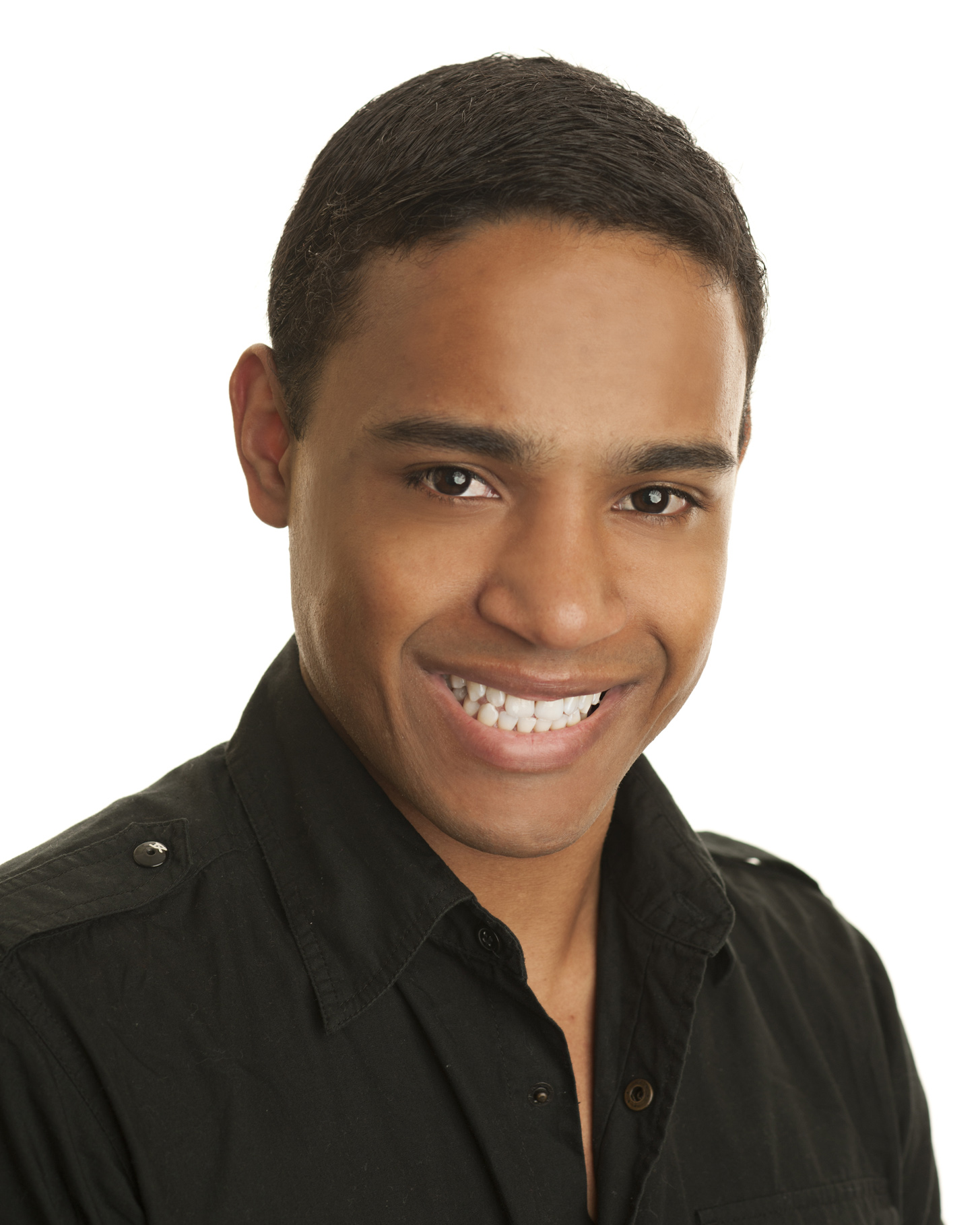 When Disney On Ice presents Worlds of Enchantment plays to audiences this winter, Cape Town-born skater Quiesto Spieringshoek will proudly join the international company of 41 performers live on ice. He will be part of the cast performing at the TicketPro Dome, Johannesburg from Friday, 24 June 2016 until Sunday, 03 July 2016 and then at Grand Arena, GrandWest, Cape Town from Wednesday, 06 July 2016 to Sunday, 10 July 2016.

Fellow South African Disney On Ice Skater, Nicole Rudolph – who skated with the production Disney On Ice celebrates 100 Years of Magic during its 2014 South African tour – introduced Spieringshoek to skating. He started learning his craft at the age of 11 being coached by Chris Stokes and Dantin Broodryk with training at the Junior Blades Club. As a young skater, Spieringshoek won the Junior Grand Prix Gold dance medal (compulsory dances) at the Junior Worlds in 2007 and 2008. After his professional skating career, Spieringshoek started to teach youngsters to skate and sent his audition tapes to be a part of the Disney On Ice tour. He joined in the company in 2011, and the rest they say is history. Most recently, Spieringshoek performed in Disney On Ice presents Dare to Dream and is delighted to join the forthcoming Disney On Ice presents Worlds of Enchantment tour coming to Johannesburg and Cape Town. Spieringshoek says he is eager to perform for local audiences and he can’t wait to return to his hometown of Cape Town to perform in front of family and friends.

Soon Quiesto Spieringshoek will take to the ice with beloved characters from Disney’s The Little Mermaid and Disney●Pixar’s Cars and Toy Story 3, along with Mickey Mouse, Minnie Mouse, Donald Duck and Goofy and for the first time in South Africa, Anna, Elsa, Olaf and Kristoff from Disney’s hit animated film Frozen.

Worlds of Enchantment is the hottest ticket these school holidays. Take advantage of the special discounted savings on family tickets valid for bookings of four, five and six tickets in specific priced ticket categories valid for specific midweek and weekend performances. Book now at Computicket by calling 0861 915 8000, visit www.computicket.com or your nearest Computicket service centre. To discover more about Disney On Ice, log on to www.disneyonice.co.za or visit us on Facebook and YouTube.

To find out more about all things TWDCA, fans and families can connect via:
Disney’s dedicated website: www.disney.co.za
Mobisite: disneyafrica.mobi
Facebook: