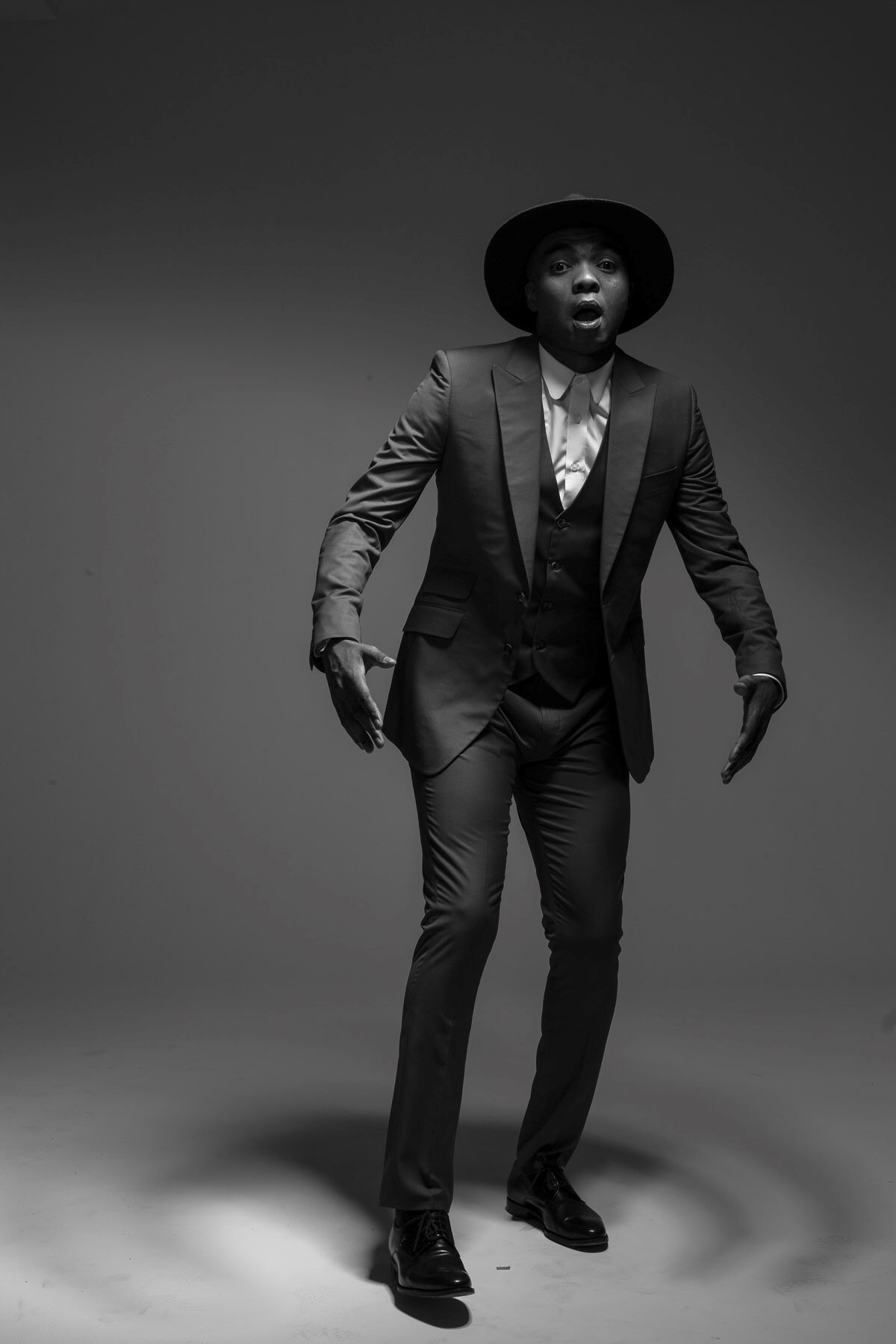 Now the comedy-loving masses will be able to watch a sold-out comedy show live from the comfort of their computer screens, from anywhere in the country. SkyRoomLive.com makes this possible through its state-of-the-art technology that broadcasts audio-visual content in real time, with multiple camera angles, interactive chat and superior sound – almost like you’re in the audience.

All you’ll need is an Internet connection, a computer and €10 (about R140) to secure your virtual seat at the show. Buy your ticket at: http://bit.ly/LoyisoGolaLive.

The show will be a live performance delivered in the format of our recent State of Nation address, where Loyiso covers current affairs over the past six months. In true form to his outspoken and intelligently frank manner, an enthralling show is guaranteed. Never known as one to pull his punches, this comedy style has won Loyiso many admirers as he has continuously gone where most comedians don`t even dare tread. In a society with constant heavy news and the recent State of Nation that left many uncertain about the priorities of our government, this show will cast some new light on serious matters, without distorting Loyiso’s true message.

Grab your tickets now to live stream this show and get ready for a night of the funniest SA comedy! Plus, you’ll be able to watch the show again as many times as you like for a full month via the streaming website.

True pioneers and SA’s best live streaming solution, SkyRoomLive.com has over 100,000 followers, is the third biggest music entity on Livestream – and is SA’s most watched online platform.