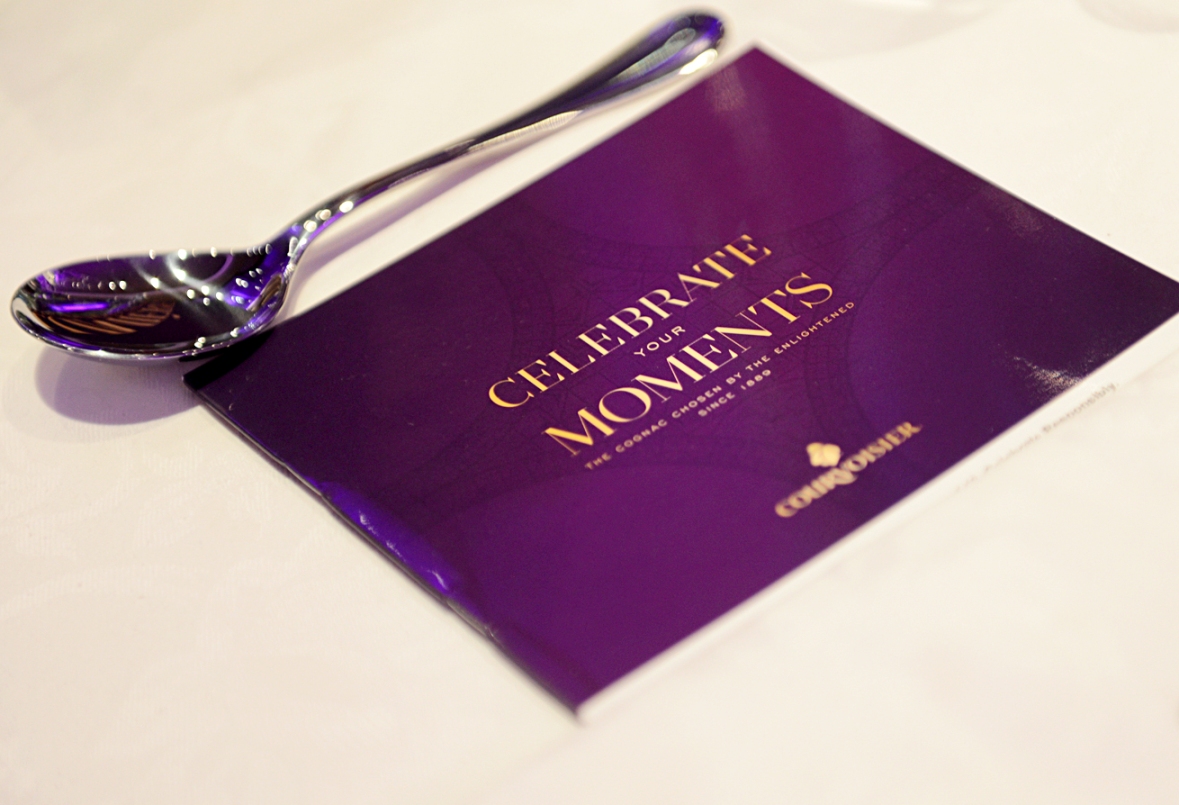 The second in the Lumiere dinner-theatre series will take place at Nineteen in Steyn City on September 22 and marks the final opportunity for diners to be swept up in an evening of luxury, decadence and exceptional taste.

The first time the Lumiere events have been held in South Africa with the initial evening, held earlier this month, proving to be a huge success, introducing guests, including celebrities such as Boity Thulo, Maps Maponyane and Hulisani Ravele, to the splendour of the Paris Golden Age.

At Steyn City, Mi Casa’s musical front man, wannabe chef and host for the night, J’Something, is again ready to welcome patrons to an unforgettable evening, taking them on a journey of indulgence, with a six-course menu, accompanying music & dance arrangements and signature Courvoisier cocktails.

“The French have an ongoing love affair with food and festivities and the Lumiere dinner series captures that sentiment perfectly. Diners attending this exclusive event will have a once in a lifetime opportunity to go back in time and experience the enlightenment of the Belle Époque,” says J’Something.

Offering an adventure into gastronomy, J’Something and executive chef, Bryce Grantham have created a decadent menu tailored to tease the palates of guests in search of an unforgettable culinary experience.

On the French-inspired six course menu, a jellied duck consommé, black truffle and hazel nut soup will be accompanied by Courvoisier VS while the main course of Black pepper caramel duck, will be complimented by Courvoisier VSOP which offers a delicate bouquet of oak and exotic flowers, to name but a few of the decadent dishes.

The night ends on a sweet note with a deconstructed orange cheese cake, complimented by the famous Courvoisier XO cognac’s aromatic bouquet, laced with hints of candied orange, creme brulee and iris flower. Guests will also indulge in a night cap and French cheese platters.

“Nineteen has unwavering standards for food quality with the philosophy that every guest should be treated like a VIP, making it the perfect venue for the Lumiere evening. Diners are in for a treat – the menu has been very carefully planned to compliment the rich notes of Courvoisier cognac and let’s not forget that France is famous for its cuisine!” says chef Bryce.

Tickets for this exclusive event is available from Webtickets, R1 000 all-inclusive.

Courvoisier®
Courvoisier® has built an international reputation for producing one of the finest cognacs over almost two centuries. Its entrepreneurial founders, Louis Gallois and Emmanuel Courvoisier, founded the brand in Paris in the early 1800s. As the business flourished, it gained renown and acclaim citywide before becoming the supplier to Emperor Napoleon III.
The story continued during the Paris Golden Age, a time of glamour, optimism and decadence, when Courvoisier® was one of the toasts of choice at the inauguration of the Eiffel Tower in 1889. As a result it became a celebratory drink of choice during this innovative and progressive period.
Courvoisier® continues its relationship with celebration today as it encourages consumers to take the time to mark their achievements and raise a toast.

About Beam Suntory Inc.
As the world’s third largest premium spirits company, Beam Suntory is Crafting the Spirits that Stir the World. Consumers from all corners of the globe call for the company’s brands, including the iconic Jim Beam and Maker’s Mark bourbon brands and Suntory whisky Kakubin, as well as world renowned premium brands including Knob Creek bourbon, Yamazaki, Hakushu and Hibiki Japanese whiskies, Teacher’s, Laphroaig, and Bowmore Scotch whiskies, Canadian Club whisky, Courvoisier cognac, Sauza tequila, Pinnacle vodka, and Midori liqueur.
Beam Suntory was created in 2014 by combining the world leader in bourbon and the pioneer in Japanese whisky to form a new company with a deep heritage, passion for quality, innovative spirit and commitment to Growing for Good. Headquartered in Deerfield, Illinois, Beam Suntory is a subsidiary of Suntory Holdings Limited of Japan. For more information on Beam Suntory, its brands, and its commitment to social responsibility, please visit www.beamsuntory.com and www.drinksmart.com.
Enjoy Courvoisier® responsibly

©2015 Beam Suntory Inc., Deerfield, IL
All trademarks are the property of their respective owner