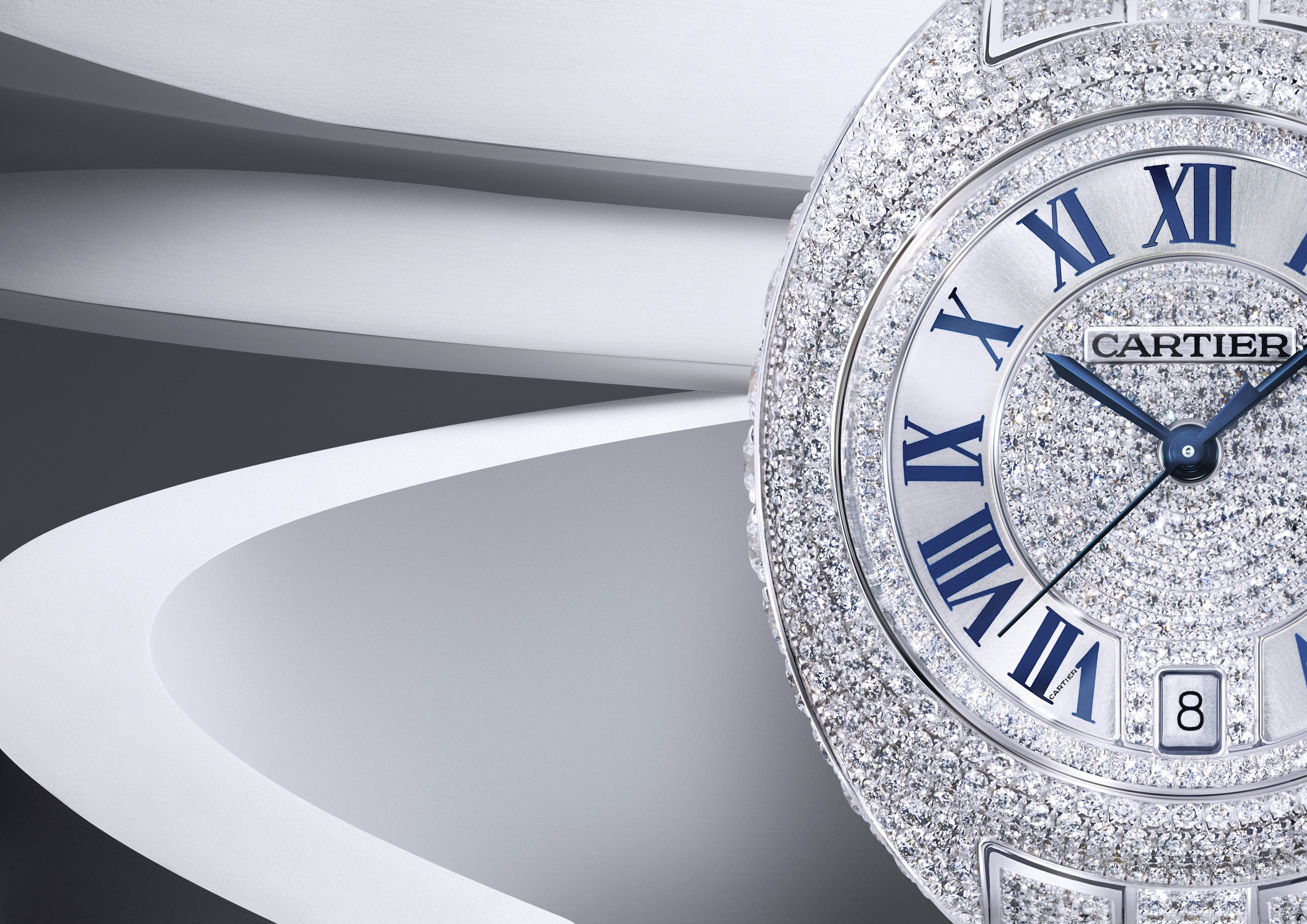 World-renowned jeweller and watch-maker, Cartier, will sponsor the Cape’s premier horseracing event, the L’Ormarins Queen’s Plate in 2016. The event is taking place on 9 January, at Kenilworth Racecourse in Cape Town, guaranteeing a magnificent start to the year’s social calendar.

The L’Ormarins Queen’s Plate will be the first horseracing sponsorship for Cartier in Africa, another testimony to the Maison Cartier’s enthusiasm for an exceptional sport of passion and skill, values that Cartier has never ceased to champion.

The luxury brand has a long association with equestrian sport since launching the Cartier International Day in 1985. In the same year, Cartier Polo gained international notoriety with the Cartier World Elephant Polo Championships in Nepal and the Cartier Polo World Cup on Snow, which took place on the frozen waters of Lake St Moritz in Switzerland.

“Cartier is proud to sponsor the 2016 L’Ormarins Queen’s Plate at the Kenilworth Racecourse,” said Alessandro Patti, Managing Director of Cartier Africa. “This prestigious sport, universally associated with an exceptional way of life, has long been the mirror of Cartier’s ideals and values: elegance and passion, tradition and excellence, talent and respect.”

Prizes by Cartier will be provided on the day for the Best Dressed Lady, Best Dressed Man and Best Hat Competitions, which will include a C de Cartier Bag and men’s wallet. The prizes are awarded to the men and women who best exemplify LQP’s elegant tradition of blue and white.

Of the collaboration, LQP spokeswoman Bonang Matheba, said: “Cartier is sophisticated yet understated – its ethos lines up beautifully with that of Queen’s Plate. In addition they’ve both been around for over 150 years! Having Cartier on board as a sponsor is a true triumph for both Cartier and LQP, and my excitement for the 2016 event is growing by the day.”

Cartier joins the likes of sponsors Drakenstein Stud, Anthonij Rupert Wyne, and the Franschhoek Motor Museum, all of whom bring their own rich history and heritage to the event. Loyal sponsors SA Breweries, BMW, SKYY Vodka, Red Bull and Roses will also be back for another year at LQP’s various marquees and entertainment areas.

The 2016 LQP is set to be an exhilarating day of horse racing with a 12-race card which will see a new equestrian star born. South Africa’s finest thoroughbreds will go up against each other as they pursue the coveted Cartier Politician Stakes trophy, cementing the race’s global status.

As in previous years, the event promises an unforgettable mix of action on and off the track throughout the day, concluding with a vibrant after-party in the evening.