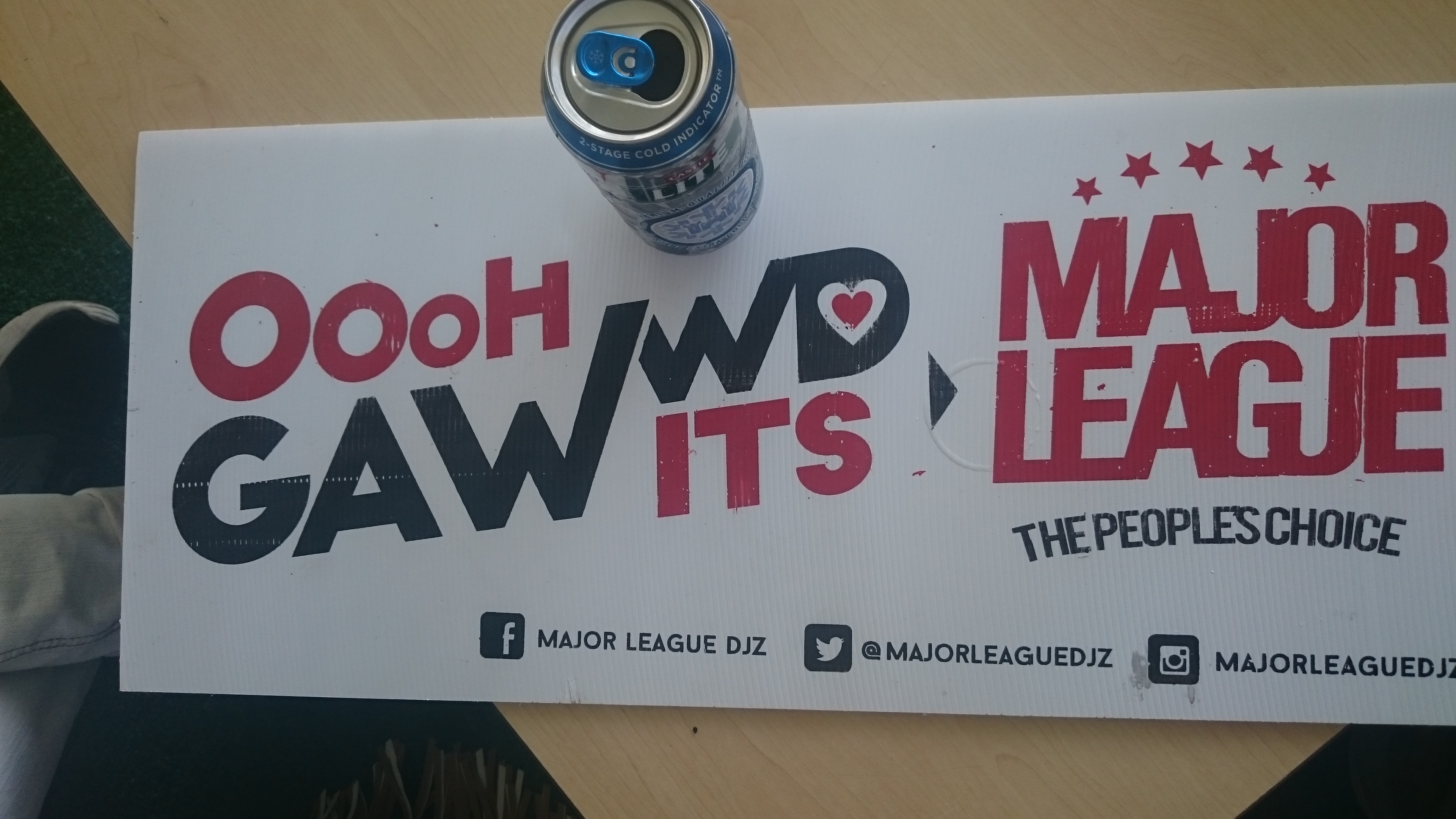 Early Saturday morning I received a text asking how the Major League DJs pulled of such a huge event. Quite a number of people have been asking how the twins did it.

See the Major League DJs didn’t just announce that they’re hosting an event and then call up their friends to come play there. It’s not by some old miracle their events are so huge because they’ve been planning for years before the first event.

Who remembers when Major League DJs dropped the ‘The Bizness’ music video feat Ricky Rick and Cassper Nyovest? Very few would know that they started promoting that song back in October 2013. That’s when it all started but enough about their history, let’s talk about what went down at Major League Gardens.