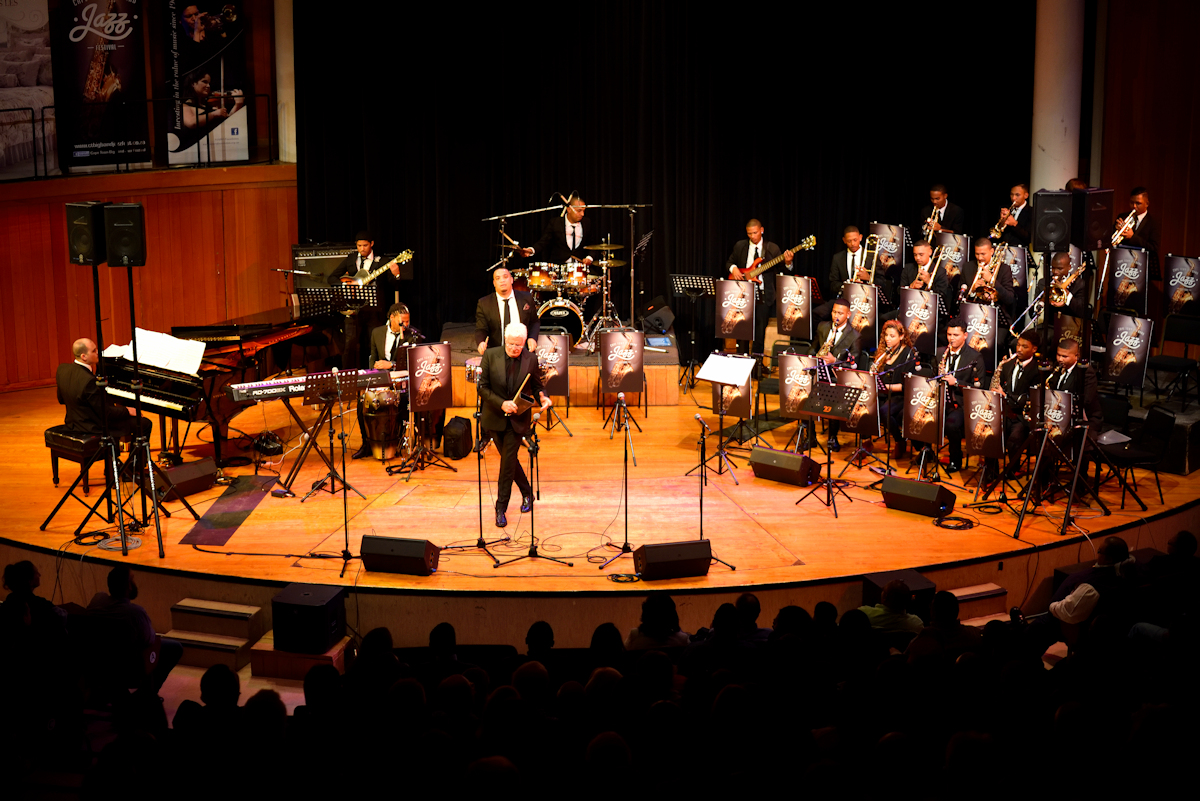 Presented by Hot 91-9 and Channel 24. Book your tickets now at Big Concerts.

Legendary vocal group The Manhattan Transfer are an important part of musical history for over forty years winning 10 Grammy Awards as well as being inducted into the Vocal Group Hall of Fame.

The Manhattan Transfer is comprised of Cheryl Bentyne, Alan Paul, Janis Siegel and Trist Curless, who recently stepped into the shows of the group’s founder, Tim Hauser, after his passing. With worldwide record sales in the millions, the extraordinary group topped the charts consistently for decades with their melodic and jazz infused vocals that bring audiences back year after year and that span generations.

In 1974 the group began performing regularly throughout New York City at Trude Heller’s, Mercer Arts Center, Max’s Kansas City and Club 82. By the end of the year they were the number one live attraction in New York City and were signed to Atlantic Records releasing their self- titled debut album in 1975. Their next two albums, Coming Out and Pastiche, brought them a string of Top 10 hits in Europe and produced a #1 smash in Britain and France with “Chanson d’Amour”.

The group’s 1979, Extensions, earned them another smash with “Twilight Zone/Twilight Tone.” The vocal remake of the classic “Birdland” became recognized as the group’s anthem, and earned them their first two Grammy Awards, for Best Jazz Fusion Performance, Vocal or Instrumental and Best Arrangement for Voices. In 1981, they became the first group ever to win Grammy Awards in both Pop and Jazz categories in the same year – Best Pop Performance by a Duo or Group with Vocal for “Boy From New York City,” and Best Jazz Performance, Duo or Group for “Until I Met You (Corner Pocket)”. That was followed by “Route 66.” The next two years, the group won consecutive Grammy Awards in the Best Jazz Vocal Performance, Duo or Group.

The 12 Grammy nominations they received for Vocalese in 1985 made it the single greatest Grammy nominated album in one year to date, and cemented the group’s status as one of the most important and innovative vocal groups in the history of popular music. The band’s next studio album, the ground breaking “Brasil”, won the Grammy for Best Pop Performance by a Duo or Group with Vocal. Their Grammy wins continued into the ‘90s.

With worldwide sales in the millions, awards by the dozen, and sold-out world tours, The Manhattan Transfer continue to record and tour, with many more surprises to come.

The Manhattan Transfer will be supported by Ian Smith and the Delft Big Band. Launched in August 2008 as an initiative by the Department of Social Development and NGO, Cape Outdoor Adventure Service and Training, The Delft Big Band’s objective is to take musically talented youngsters off the streets and give them a focus in life, equipping them with the skills necessary to be professional musicians.

The band consists of 17 musicians and two vocalists led by legendary trumpeter Ian Smith and has developed into one of the most exciting big bands in South Africa. Members of the band have undertaken two tours of Sweden, a tour of France and have performed at the Liverpool Brouhaha Festival, the Edinburgh Jazz and Blues Festival and locally at the Cape Town International Jazz Festival.