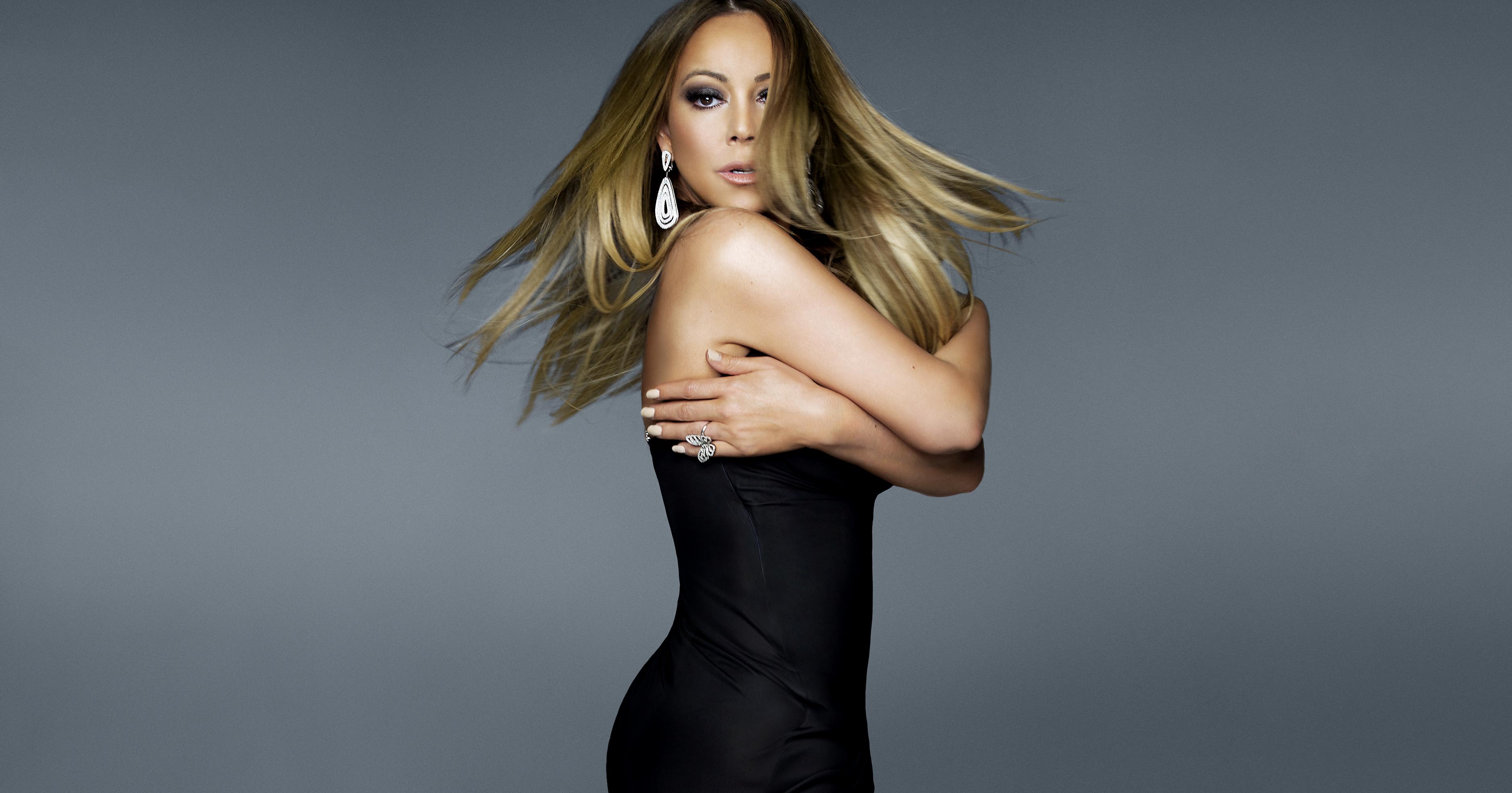 Big Concerts is very happy to announce that Mariah Carey will be adding a Cape Town and Durban concert date when she tours South Africa for the very first time in 2016. The Sweet Sweet Fantasy tour will be in Cape Town on 26th April 2016 at Cape Town Stadium (intimate configuration) and Durban on 29th April 2016 at Moses Mabhida Stadium. Presented by KFM, CapeTalk, East Coast Radio, Mzanzi Magic Music and Channel 24. Another Big Concerts Experience.

“Lambily, it’s been too long!! I’m so excited to be coming to South Africa to perform for you all. I promise we’re going to share the most amazing moments together and I have so many surprises in store for you daahhlings! Can’t wait to see you all in your hometowns. Love Mariah xx”

Drawing on a back catalogue of over 18 No. 1 singles, Mariah will be performing her biggest hits, including the timeless ‘Hero’, ‘Fantasy’, ‘Always Be My Baby’, the global smash hit ‘We Belong Together’ and many, many more.

Mariah Carey is a music icon, a soul legend, a pop phenomenon, a breathtaking live artist and planet Earth’s best-selling female artist of all time. She has sold over 220 million records and 17 of her 18 Billboard Hot 100 No. 1 singles have been self-penned, including ‘Fantasy‘, ‘Always Be My Baby‘, ‘Hero‘, ‘Touch My Body‘, ‘One Sweet Day‘, and ‘We Belong Together‘, more than any other solo artist.

With her distinct five-octave vocal range, prolific songwriting, and producing talent, Mariah has defined the modern pop artist. As a singer/songwriter/producer, amongst her countless awards, she has been recognized with multiple Grammy Awards, 21 American Music Awards, Billboard’s “Artist of the Decade” Award, the World Music Award for “World’s Best Selling Female Artist Of The Millennium,” and BMI’s “Icon Award” for her outstanding achievements in songwriting.

She has topped the charts globally and has played to packed audiences in stadiums and arenas around the world. Her combination of stellar talents has inspired her dedicated fans in almost every country and set new standards for excellence in the music industry.

Mariah Carey’s ongoing impact transcends the music industry to leave an indelible imprint upon the world at large. She has made substantial marks in film with critically acclaimed roles in Precious (2009), Lee Daniel’s The Butler (2013) and most recently Mariah made her directorial debut in A Christmas Melody, a special festive feature for Hallmark, in which she also stars. A Christmas Melody airs in the US on December 19, on the Hallmark channel, followed immediately after by her Christmas special. A Congressional Award recipient, Mariah has generously donated her time and energy to a range of philanthropic causes near to her heart including Save the Music, the Make-A-Wish Foundation, World Hunger Relief, and the Elton John AIDS Foundation, among many others. A tremendous supporter of children’s charities, both domestic and international, Mariah founded Camp Mariah in partnership with the Fresh Air Fund, a retreat for inner city children to explore career development.

Tickets for all South African tour dates (Johannesburg, Cape Town and Durban) go on sale at 9am on Thursday 17 December 2015 from Big Concerts and Computicket

Johannesburg
Sunday 1st and Monday 2nd May 2016
The Ticketpro Dome
Ticket Price: R565 – R1415
Tickets go on sale Thursday 17th at 9am from www.bigconcerts.co.za and Computicket

A special members-only pre-sale for Mariah Carey’s official online fan community, Honey B. Fly, will begin Tuesday, December 15 on www.mariahcarey.com. Honey B. Fly Legacy members will receive first access to tickets and official VIP Packages. Fans may purchase a “Honey B. Fly Live Pass” now, which gives them access not only to ticket & VIP Package pre-sales, but also a free membership to Honey B. Fly, access to the HBF Community forum and exclusive members-only promotions. Fans who are already registered may upgrade their account with the Honey B. Fly Live Pass on www.mariahcarey.com.