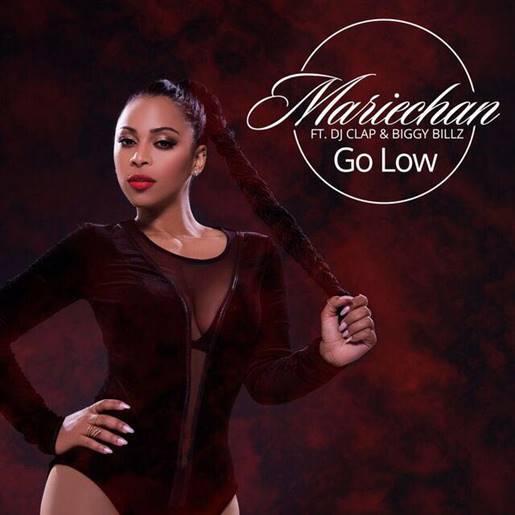 Over the years, we have come to see many music groups of all genres part ways and individuals from those groups part ways and embark on solo music journey’s. This has been evident with groups such as Destinys Child, N’sync, The Beatles and N.W.A, which catapulted careers for Beyonce, Justin Timberlake, Paul McCartney & Dr Dre.

Mariechan Luiters, known for her phenomenal vocal ability during her 10-year career with 2004 ‘Pop Stars’ winning girl group ‘Jamali’, has officially gone solo and is proud to announce the release of her third solo single ‘Go Low’ featuring Ghanaian artist Biggy Billz & produced by Kalawa Jazmee’s very own DJ Clap on Friday, 5 May 2016 at 10am.

She is a very diverse artist whose musical repertoire ranges from Soul to Mid-Tempo & Dance Tunes, referencing artist & songs such as; Adele, Nina Simone, Amy Winehouse, Beyonce and Rihanna to name a few.

Mariechan began her solo career by debuting her first single ‘Let Me Live My Life‘ which took South Africa by storm and blew up on all local and national radio stations alike. Her second single ‘Stars’ featuring DJ Ganyani has been on high rotation since its release in 2015 and making it to number 3 on Y-FM’s #YUrbanTop40 chart. She is currently completing her debut solo album, due for release later this year.

“I’m excited about ‘Go Low’ because it gives me an opportunity to share a side I’ve rarely had a chance to show in my career… Sexy, Fun and Uninhibited. ‘Go Low’ is the listeners chance to let go and be their sexiest self.” Says Mariechan