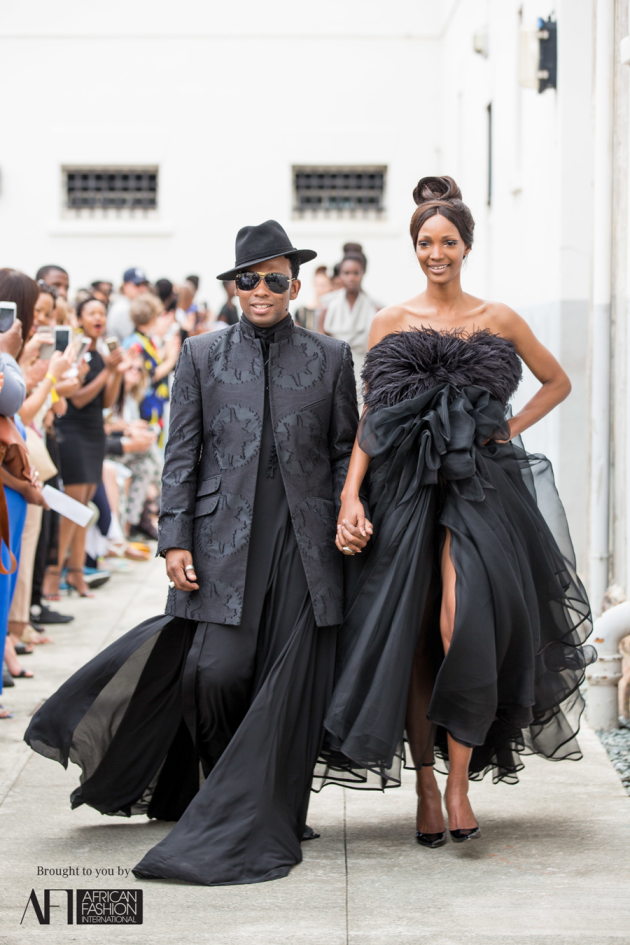 The tie between Fashion and Music has been 1 of the best for both industries, with artist being associated with fashion labels and designers using music to showcase their designs. Another plus is Fashion TV playing some of the best music. With that said, it’s no surprise you would find a music blogger at a Fashion Week.

Being able to attend Mercedes-Benz Fashion Week Johannesburg is a honour, as to see what level of creativity designers have reached and their music selection accompanied by the clothing and effects added onto the production.

I was impressed by lounge, as we were catered to by Liquid Chefs and 1 could conduct interviews from there, a slight disappointment as there were no laptop and charging areas available.

Onto the Fashion side,the AFI Fastrack designers have proven why they were chosen, some of the designs I could see on worn on a daily basis worn by students. It really shows the talent and future of Fashion and how far it will go. Despite it being for the Autumn/ Winter season, we were treated by a range of different seasonal clothing which pleased the audience. A let down was on the production side, as the sound and models weren’t in synchronisation but this had to be overlooked because we were later informed that the production team were juniors.

After that was Sammantha Constable, who did wanders when it came to production and the video played at the beginning had a really strong call-to-action and her clothing range to follow was as powerful. The entire production was well planned, experience proving to be a big plus as the music, lighting, visuals and models all pulled through to portray the deeper meaning.

See you all next time!

Scalo really came out with an impressive menswear and then followed by the female clothing line which equally impressed. His range was 1 I could probably see myself in.

Overall, I was impressed with the effort put into entire production. Mercedes-Benz Fashion Week Johannesburg continues to impress and I was honoured to be able to attend.