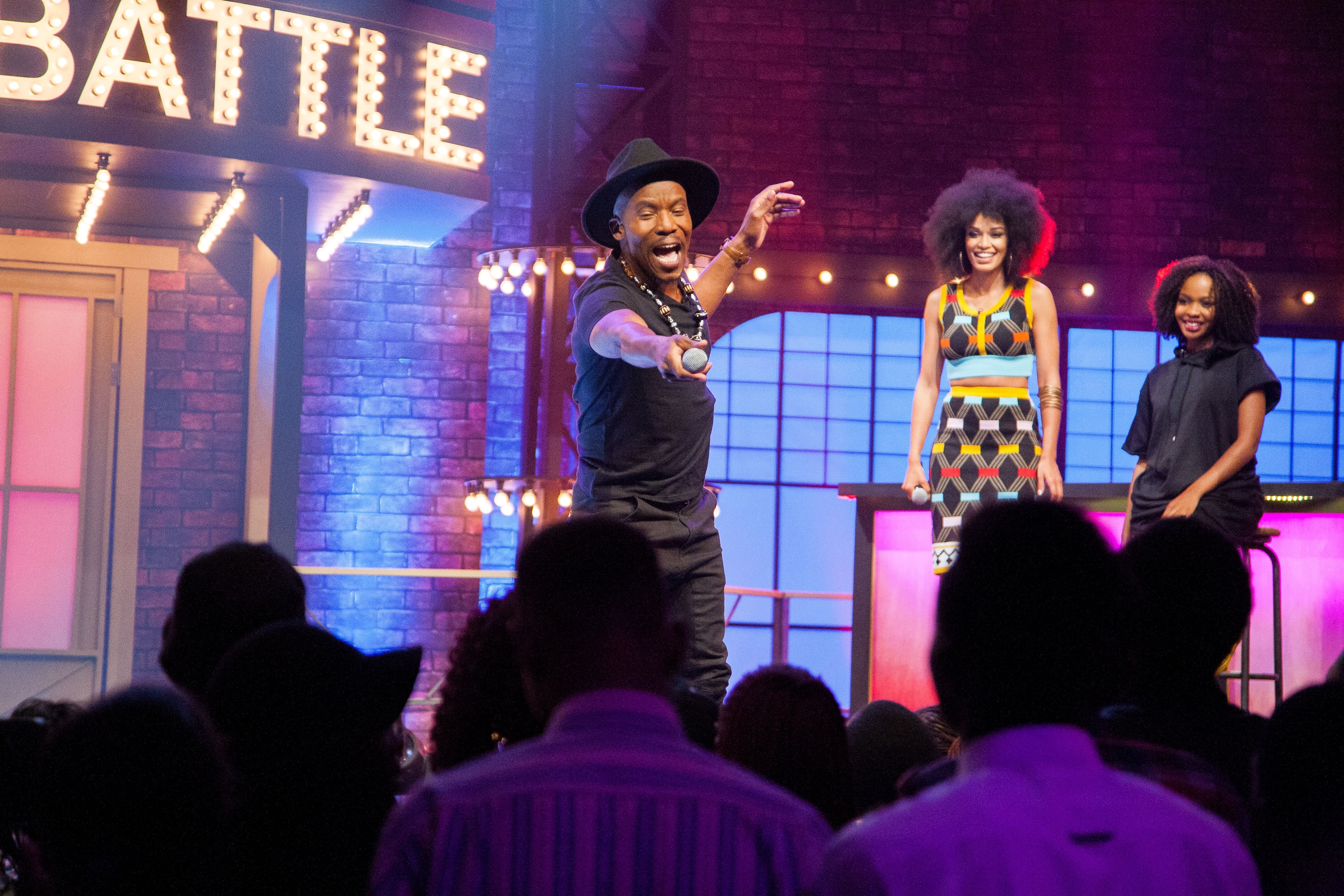 Bloemfontein-born actress Mapaseka has become a household name since gracing South African TV screens. Mapaseka will be taking on media-shy TV and film star Mduduzi Mabaso who is known for his superb roles on international films such as Catch A Fire, Lucky, Hotel Rwanda and Blood Diamond.

Hosted by Pearl Thusi and with commentary from the Koko Master, D’Banj, Lip Sync Battle Africa is definitely not the show to miss.

Who will walk away victorious with the victor’s belt and the bragging rights on the planet? Find out only by tuning into MTV (DStv channel 130) tonight at 20:50 CAT.