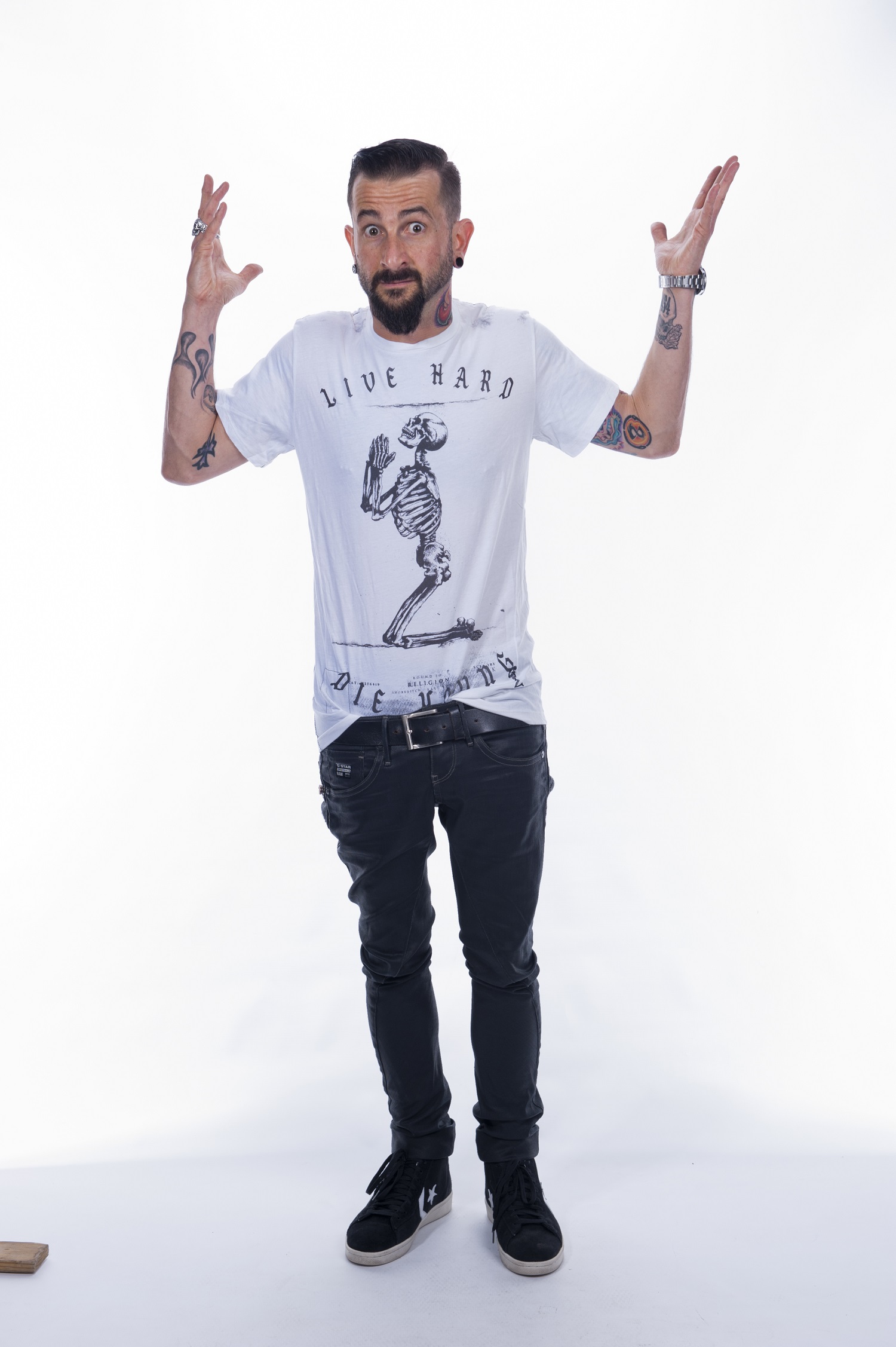 Duking it out against each other in the comedy contest are three pairs of stand-up comedians, who’ll be using scorching one liners, witty repartee and hilarious insults to score points against their comedy foes.

The adversaries facing off in round 2 are:

Each comedy duo will battle it out before competing in a 3-way “Roast-off” at the end of the evening, in front of guest judge Anele Mdoda, comedy industry judge Joe Parker, and host John Vlismas. The evening’s winner will join last month’s winner Dillan Oliphant and other finalists at the Roast Battle grand final later in 2016.

Comedy Central Roast Battle will be recorded in front of a live audience at Parker’s Comedy & Jive, Montecasino on Thursday 30 June. Tickets for the show are available from Computicket, or on the door at Parker’s on 30 June. Tickets are ZAR 150. Doors open at 18:00 CAT. Over 18s only.