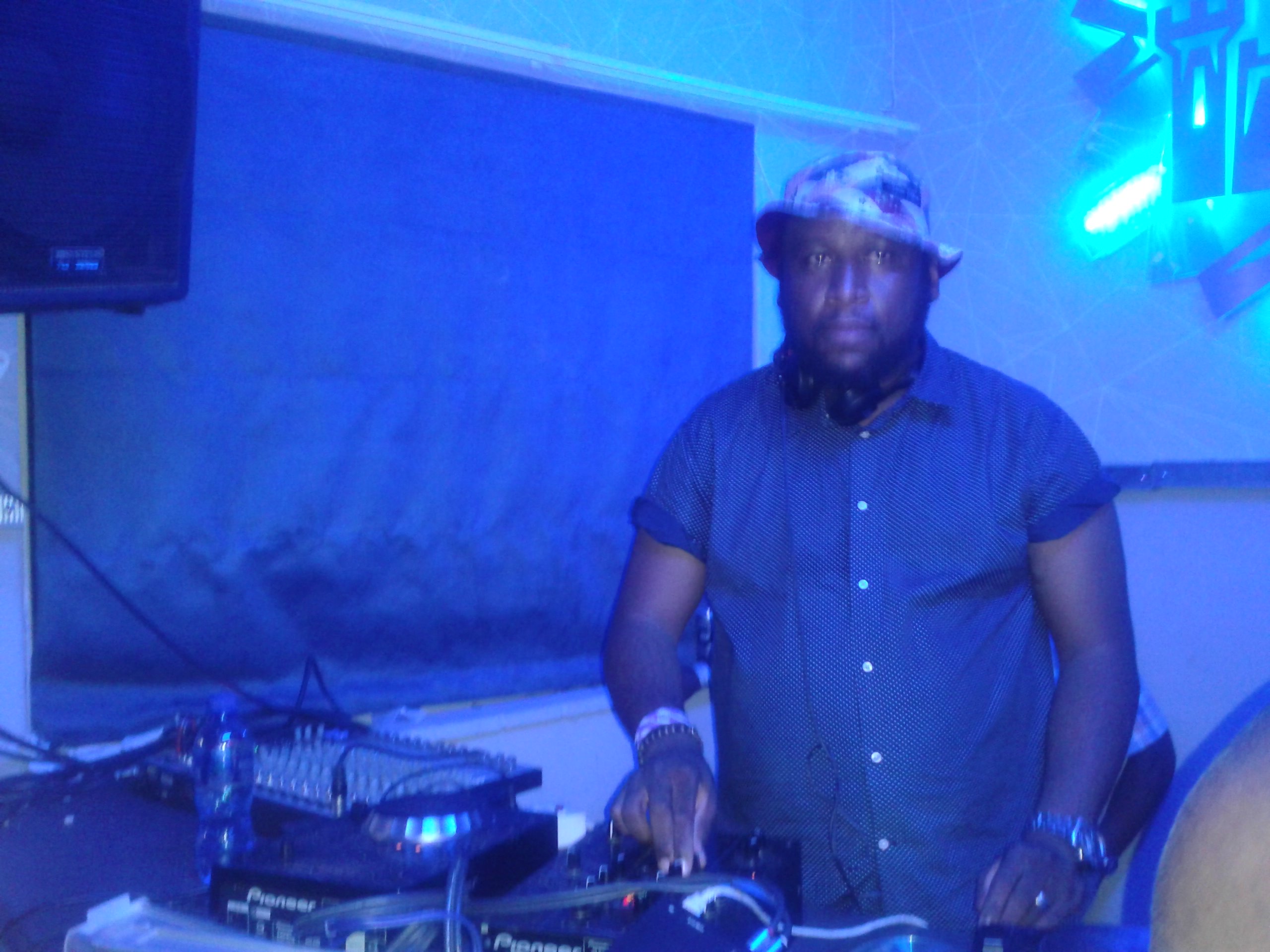 2014 saw the start of many big things in the entertainment industry, 1 of those was Merry Hammarsdale, which took place at Magaba Lounge in Mpumalanga townships on the 25th of December. A great place to have an event as it was central for everyone in the area; enough parking was available outside and a police station nearby in case anything went wrong.

This was the first of many annual events to follow with a full DJ line-up and performers including DJ Mshega, DJ 13, DJ Clock, Mali The Deejay, Sbu Romeo and DJ Terance. Even though this was a House Music heavy gig, Mali The Deejay came through with a Hip Hop in his set to balance things out.

The event was something that even I was blown away with. The sound was on point, allowing the DJs to play their hearts out. Despite there been no formal stage, they set 1 up immediately and nobody noticed a difference.

The crowd was in full support as presold tickets sold out 2 days before the event and tickets at the door sold fast, to a point where people couldn’t purchase new tickets as the venue was at capacity.

Without doubt, Merry Hammarsdale will keep growing and bringing bigger DJs and performers annually. I plan to keep attending them as time goes on.