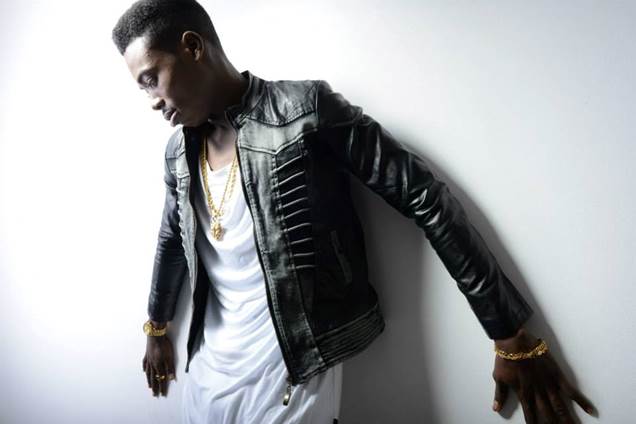 Vodka & Panties is a dancehall party song that shows Mikky Jaggaz’s versatility as a musician to create music in different genres. The song has been well received by fellow musicians in Mikky Jaggaz’s network as well as with fans who have heard the track during Mikky Jaggaz’s performance set. The song is set to debut on radio next week Wednesday and a FREE download will also be made available for fans.