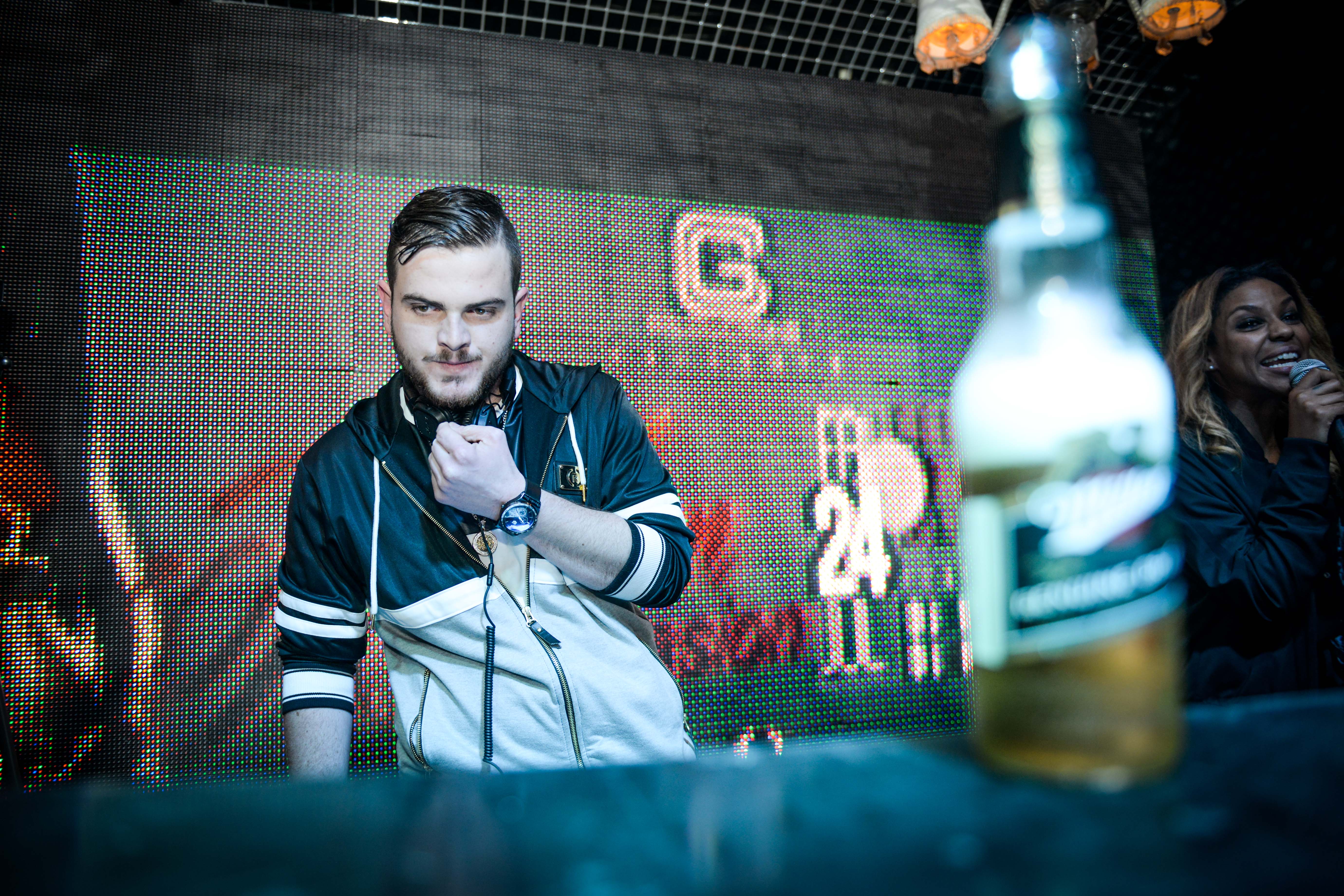 Miller SoundClash, the ultimate international global DJ search competition was launched locally on 15 May. With over 12 countries participating this year, local judges Metro FM’s DJ Sphe and Naves of were under pressure to select the best Dj to represent South Africa in Las Vegas, in the battle to find the ultimate global DJ. Six finalists including DJ’s Kevin King, Buke, Zawadi, AnkleTap, Dino Bravo and Bryn were selected as the freshest talent from a list of over 80 entries. The Finalists rallied their fans on all social media platforms to vote for them online.

Following the rigorous voting selection, the search drew to a close at the Miller SoundClash SA Finals held at Taboo nightclub in Johannesburg this past Friday. The winner was selected by a combined vote from the celebrity judges, public votes using an online platform as well as the public in attendance.

S/O to our #MillerSoundClash winner @DJAnkletap!! We trust that you'll be reppin' SA hard out in Vegas pic.twitter.com/6j56pe29ES

Having launched his career as a student at UJFM, DJ Ankletap has risen from hosting the graveyard shift to now hosting one of the biggest radio shows in the country. He is the voice giving the youth direction with hilarious banter every morning on YFM.

‘We are so excited that our objective of getting involved in this global MGD property has been so well received in the market. Miller SoundClash SA in fact had the most entries globally which means we ares indeed ahead of the game,’ says MGD SA Marketing Manager Themba Ratsibe. ‘The judges have selected a winner, a young and fresh talent to represent the country in Las Vegas. MGD wishes him all the best and we are right next to him pushing him all the way’.

Miller SoundClash South Africa is just another example of how the Miller Genuine Draft brand continues to put support behind local talent in the South African music industry with their fresh campaigns and programs.