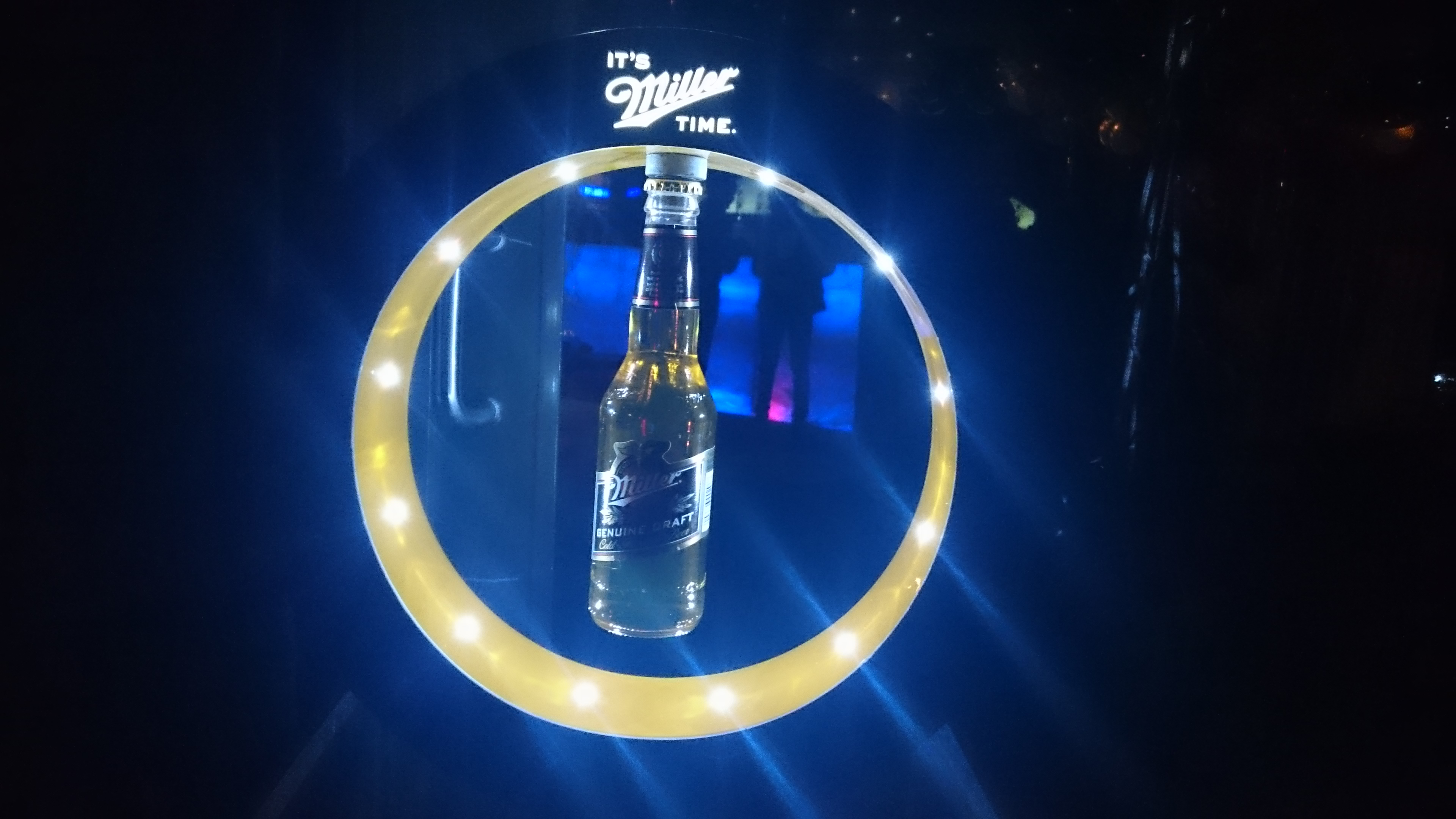 The Miller SoundClash South African leg took place in Taboo on the 24th of July. This is where they announced the winner of the South African leg that would head to Las Vegas for the international leg to compete with DJs from around the world.

With the 6 finalists already announced (DJ Bryan, Dino Bravo, DJ Ankletap, DJ Buke, DJ Kevin King and DJ Zawadi), Sammy Sosa as the MC for the night and the line-up being DJ Naves & Sphectacula, Twins On Decks, Major League DJs, Ms Cosmo, DJ Doo Woop and DJ Milkshake, you were guaranteed a turn-up like no other.

The event kicked off with no trouble. We were treated to a VIP area, given vouchers to either get 2 free Millers or gamble with to earn more vouchers, we could also vote for our favourite finalist and were treated to a cool line-up.

Twins On Decks kicked things off, then the finalists were each given 10 minutes to showcase their stuff, DJ Milkshake got on the decks after. The winner was announced and the remaining DJs kept the crowd going towards the early mornings.

A turn-up indeed, congratulations to DJ Ankletap for winning and good luck to him as he heads of to Las Vegas.