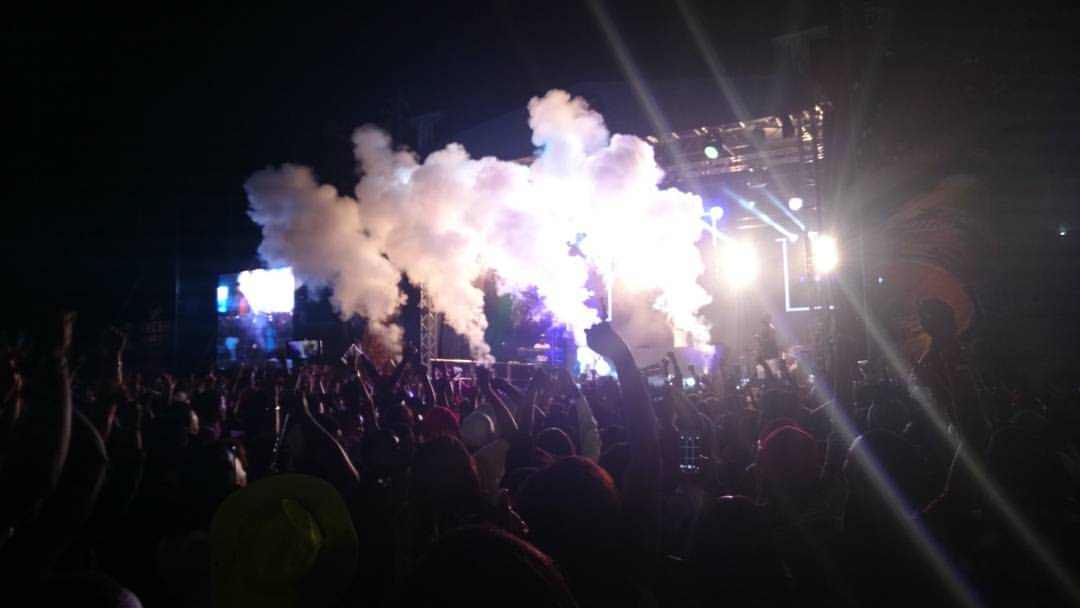 Probably the best way to end the year and start a new year, if you are a Hip Hop head and a fan of the Cashtime Family. The Cashtime Family had an impressive 2014 and even better 2015, so the MillerFYE 2015 was already set out to be an explosion.

She's performing as @akaworldwide performs and the bf is just standing there #MillerFYE pic.twitter.com/BBGSuFhD4Z

The line-up not only boasted the Cashtime Family members but also Hip Hop artists, DJs and with a dash of House Music outside of the family. It really felt like a way to end of the year whilst celebrating with the Cashtime Family. The really cool thing to this was it also allowed artists to collaborate on stage because they were all there and could perform their songs together, something we rarely ever see with events.

The venue was well placed as traffic getting in was a breeze and there was enough space for everyone to park, another plus was the weather, it wasn’t cold or hot but just perfect. The crowd though, did seem rather young though but that was something I didn’t mind overlooking as my attention was on the performances.

MillerFYE has really cemented itself in the Hip Hop scene as an event to attend and really great way to end the year celebrating the achievements of the Cashtime Family.