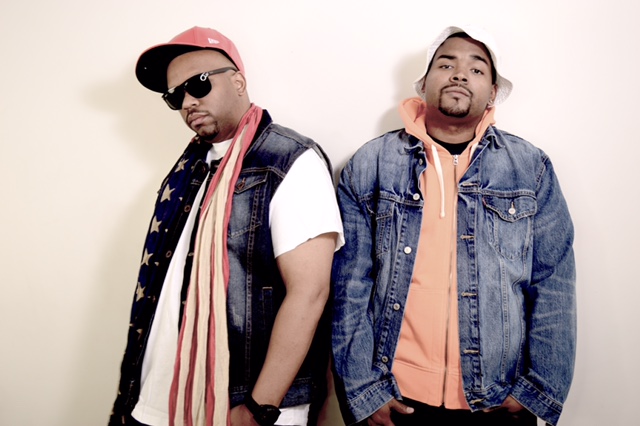 Tuesday 31st May 2016 – Now in its 11th year, the MOTHER OF ALL PARTIES, the annual closing party for the SA Music Conference is stepping it up a notch this year.

The super talented American artist Tinashe will join the line-up for the upcoming concert, taking place in Durban nextmonth. Tinashe having started her career at the tender age of 3, this American born with Zimbabwean roots is no stranger to the entertainment industry. Tinashe is a well-rounded multitalented performer: she sings, she models, she acts, she produces and she dances.

A stellar list of handpicked local talent includes some of SA’s finest performers.

With the mixed house and hip hop star-studded line-up performing on 3 different stages, you are guaranteed an experience like no other, THE MOTHER OF ALL PARTIES IS HERE to shut down the city.

Brought to South Africa by Mabala Noise Entertainment, DJU and BACK TO THE OLDSKOOL in association with Channel O and the City of Durban, the Mother of All Parties will take place on the 2nd July at the Growthpoint Kings Park stadium expecting to attract over 15 000 concert revelers.