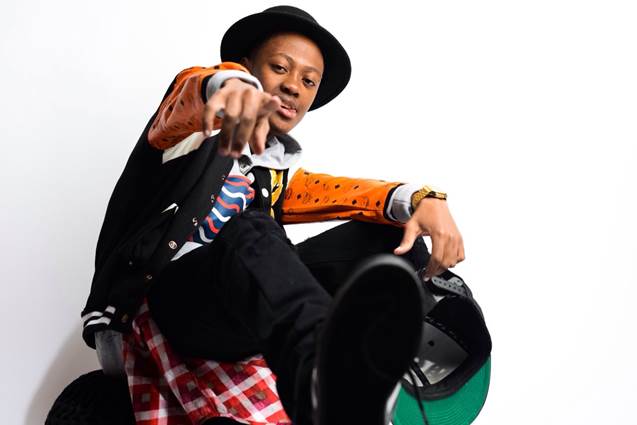 Johannesburg, Tuesday, 9 February 2016 – Not many 19 year olds can testify to having collaborated on a track with an artist they drew influence from growing up. This is the unique story of Moz Kidd who released his hit single, I Wanna Know, last year featuring award winning artist, Riky Rick, and now as a first year law student has just released the music video for his hit single.

Moz Kidd’s I Wanna Know music video has already been picked up by the likes of Channel O and Trace TV and is expected to enjoy rotation on other channels shortly.

I Wanna Know single aired on radio on the #FreshAt5 show on 5FM, #TheRawRush show on YFM and was play listed by stations such as Gagasi FM, Capricorn FM, VOW FM, UJFM, and CUT FM just to mention a few. The song also peaked at #4 on the iTunes hip hop chart on the day of its debut.

“I think the amazing part about my music creating process is that I still go to school on a daily basis so I am exposed to so many things and incidences to write about. Also, I come from a diverse cultural background and I also use that as inspiration for my music” shares Moz Kidd on creating new music.

Moz Kidd has been influenced by both local and international artist such as Riky Rick, Burna Boy, AKA, Davido, Lil Wayne and Drake to name a few. If his latest releases are anything to go by, this aspiring lawyer is sure to take the music industry by storm.