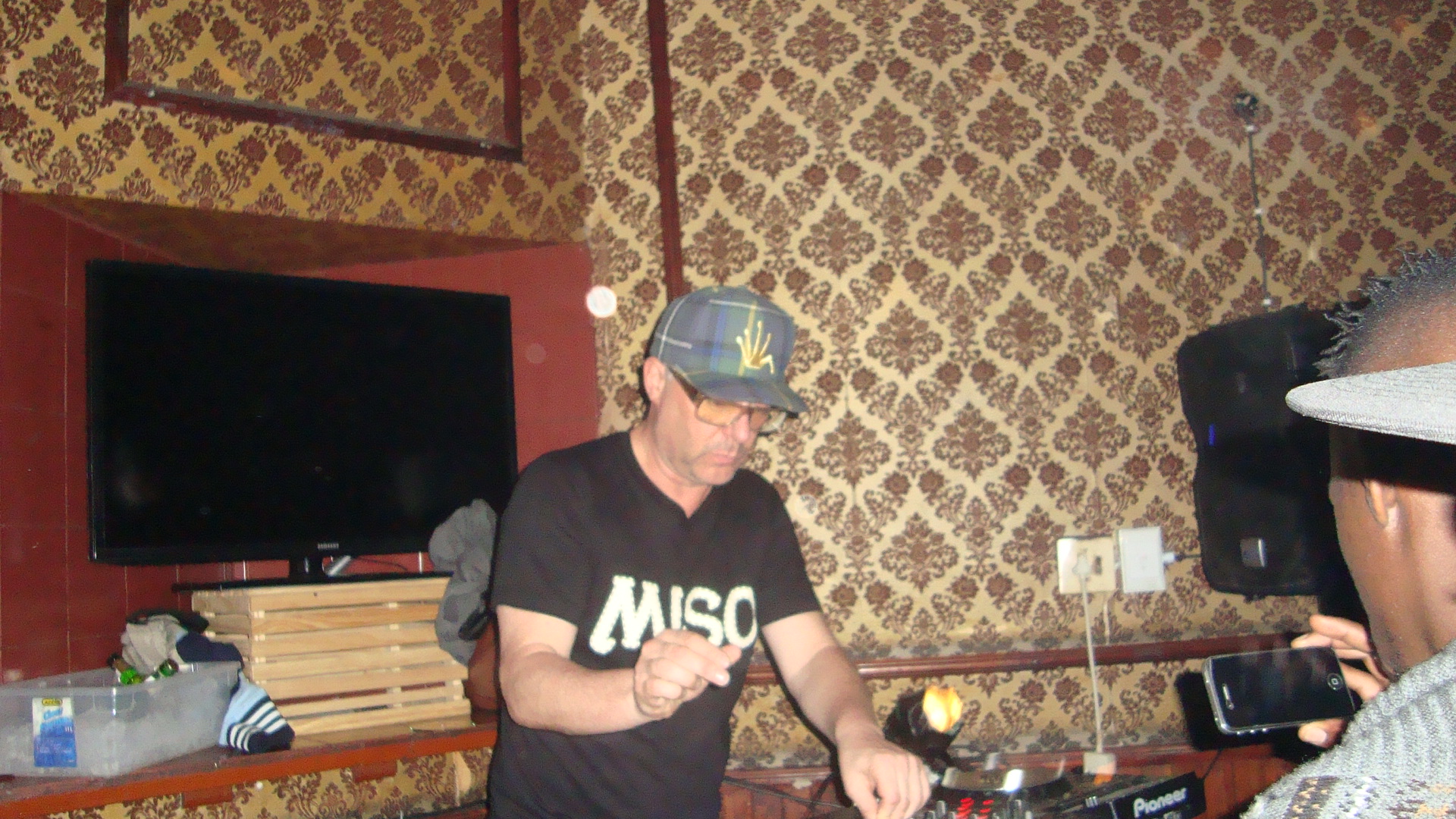 There is always doubt when promoters book producers and ask them to DJ, maybe because producer’s sets will be predictable, simple mixing and playing there own productions but with that said, let’s get into it.

The day after the Eminem concert, I learnt that Charles Webster would be hitting our shores. The Charles Webster, if you party a lot, odds are, you’ve heard one his songs or remixes, you just wouldn’t know it. He has over 20 aliases, so he could release a song and only his true fans would know it’s him.

(As I’m writing this, I’ve recently learnt that he will be in South Africa for a couple of weeks)

Down to business now:

Kitcheners, Braamfontein was the spot. An intimate crowd, that makes you feel loved.

(Even though the lineup included QB Smith (Warm Days), Andrew the DJ and many more, I will be focusing on Charles Websters set).

Charles Webster stepped up to an eager crowd that had their phones set on video record (they meant business), he opened up beautifully with RnB, seducing the crowd, making them sing along and love him more. Without any warning he turned on his House Music charm, what he is known for by the general public in South Africa, and said “hey, it’s time to dance” (he didn’t say the words but you get my drift)

Playing monster hit, unheard exclusive, new release and finally classical hit. This included his remix of ‘Love Song 28’ by Jullian Gomes and also the dance floor monster that captured the audience’s hearts, his remix of ‘Cafe de Floor’ by Dr Rockit.
His set also included a track by King Bayaa. King Bayaa couldn’t believe it when I sent him the recording. Finally Charles Webster ended it with a Hip Hop track before closing it off with a broken beat track. If there was ever a time to start a Church of Charles Webster, it would be then.

Watching him mix, perform tricks and play like the music had his mind, body and soul was a true honour but Charles Webster just does it for the love music and he was even more amazed at the reception he received.

What I didn’t enjoy was the equipment letting him down several times, cutting his songs and not wanting to play others. Not the first time I witness this happen at Kitcheners.

Overall, go out and see him play, you won’t be let down.