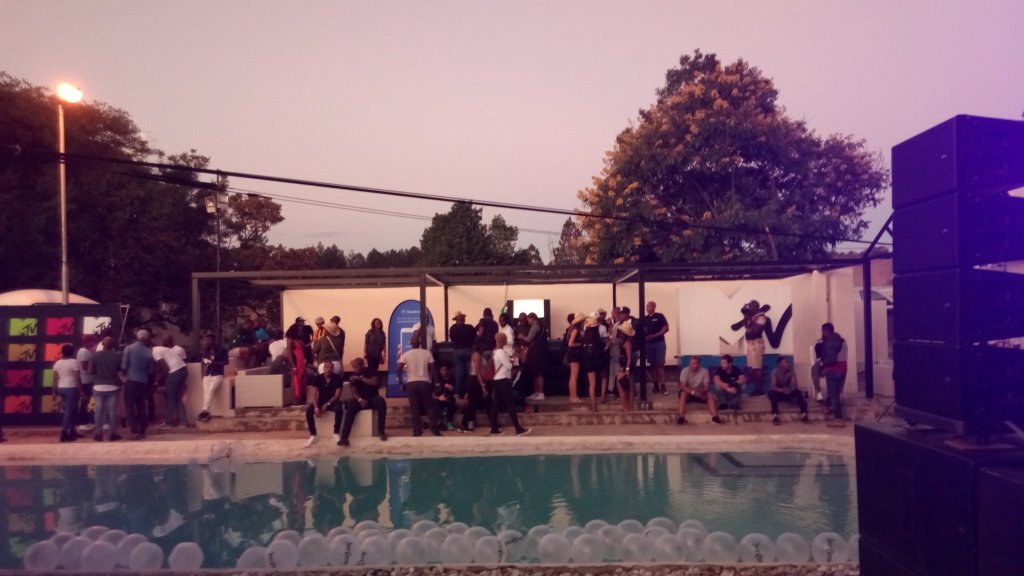 A few would know that I’ve never attended a house party, neither have I been invited to 1 before, so when the opportunity came to attend Ms Cosmo’s Fun House, I responded immediately.

I had no expectations, so whatever they threw at me, it would be a first for me. This also presented a good opportunity to market test Cassper Nyovest’s new phone and get peoples thoughts on it.

The DJ heavy line-up didn’t bother me, it presented an opportunity for each DJ to be creative with their sets but also, the line-up was 70/30, being in favour of Hip Hop over House, which was to be expected because Ms Cosmo is well known for her roots in the Hip Hop community and has been actively growing it from her platform.

The venue was far though, I mean really far, unless you are from Midrand but once you got in, you would understand why. Even though we only used the outside area, there was plenty of parking and we didn’t feel cramped in. I thought the limited toilets thing would be an issue but having it being a house party, it didn’t affect us. The rain did try to damper our moods for a second but it quickly passed by but later the JMPD would prove to be a problem because the sound would have to be lowered. We weren’t in a deeply residential area though, so that didn’t seem fair.

I’m rather glad Ms Cosmo broke my house party virginity though because the experience was well enjoyed, there was a pool; good music; lots of well-known people and police – what more could 1 ask for?