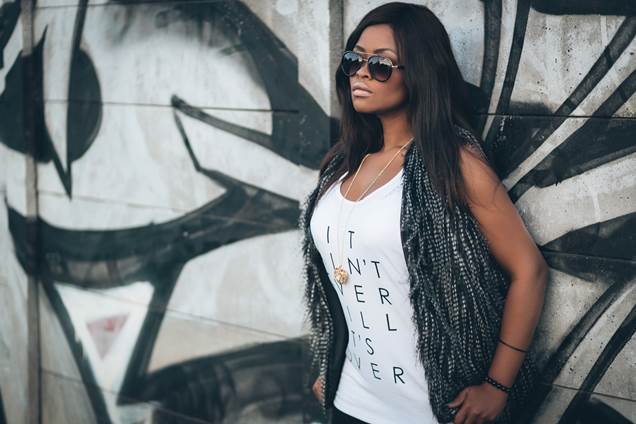 Johannesburg, Wednesday, 4 May 2016 – MsSupa releases a new single titled Mshove and proves why she is The First Lady of SA Hip Hop. Her effortless lyrical flow and catchy chorus will get South Africa dancing and singing along to Mshove.

Mshove is a single taken off MsSupa’s EP which she dubs as her “Collection of Songs” titled HerStory in the Making. It’s a great blend of Hip Hop, RnB and Soul that true music connoisseurs would appreciate.

MsSupa’s unapologetic love for Hip Hop has brought her back on the music scene with a solid impressive resume behind her. MsSupa was the first female artist to grace the cover of Hype Magazine in 2005 and has subsequently been the only South African female to be on the Hype Magazine cover. In 2007 she had a long standing number #1 single, 10111, on Tbo Touch’s Rhyme and Reason on Metro FM and has a SAMA nomination behind her for her feature on HHP’s Dumela album.

MsShove is now officially being released to radio and has already been featured in Oskido’s Rap Activity Jam on Metro FM. Make sure to listen out for Mshove and request it on your favourite radio station.