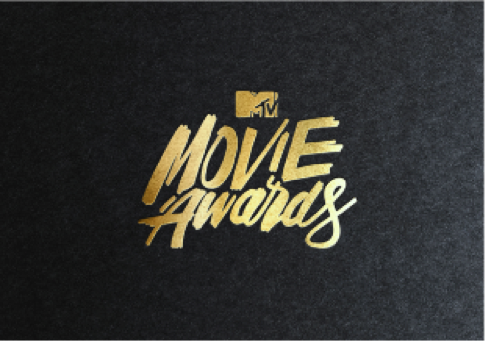 Johannesburg 22 March 2016: MTV (DStv channel 130) today revealed the star-studded, first round of presenters for the “2016 MTV Movie Awards”, setting into orbit the 25th anniversary of the ultimate celebration of blockbuster movies and the fans who love them.

Adding to the high-wattage celebrity sizzle, Charlize Theron, Chris Hemsworth and Jessica Chastain from The Huntsmen: Winter’s War, Seth Rogen and Zac Efron from Neighbors 2: Sorority Rising, Olivia Munn from X-Men: Apocalypse, and supermodel Gigi Hadid are scheduled to present. Additional presenters and performers will be announced at a later date.

About MTV:
MTV is the world’s premier youth entertainment brand. With a global reach of nearly 785 million households, MTV is the cultural home of the millennial generation, music fans and artists, and a pioneer in creating innovative programming for young people. MTV reflects and creates pop culture with its award-winning content built around compelling storytelling, music discovery and activism across TV, online and mobile. Outside of the United States, MTV is part of Viacom International Media Networks, a division of Viacom Inc. (NASDAQ: VIAB, VIA), one of the world’s leading creators of programming and content across all platforms.