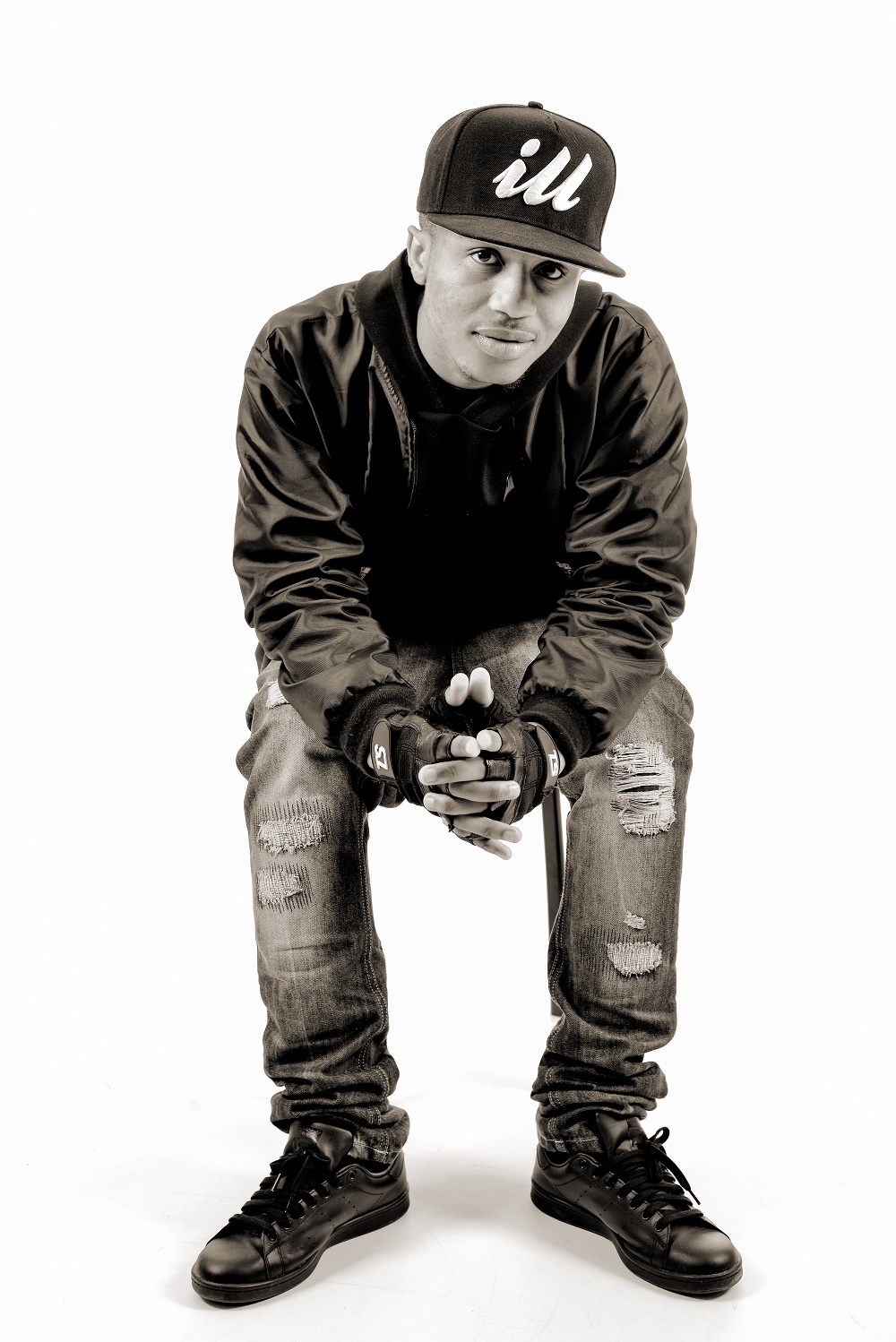 Johannesburg, 20 April: MTV Base (DStv channel 322) and Klipdrift are bringing the Limpopo edition of the Golden Beats Party Tour to Polokwane on 26 April, celebrating South Africa’s hottest urban stars and music with an out-of-this world line-up that features Mafikizolo, Kwesta, Emtee and Limpopo’s very own, Malwela.

Multi-award winning duo Mafikizolo, made up of Nhlanhla Nciza and Theo Kgosinkwe, will be tearing the stage apart at Mamohuba Jazz Paradise, Solomon Dale Road in Turfloop, Polokwane. The “Khona” singers will deliver a stunning performance of their hottest music from over the years, including hit tracks like “Mali”, “Sibongile”, “Ndihamba Nawe”, “Emlanjeni”, “Happiness” and “Nisixoshelani”.

The man of the moment, Kwesta, real name Senzo Vilakazi has been in the music industry for a number of years and has managed to cement his place by dropping and featuring in some of the hottest songs in Hip Hop.

One of South Africa’s new acts to watch in 2016 is award-winning Hip Hop star, Emtee. He is the singer behind the club and radio anthem “Roll Up”, his first hit single. Having won big at this year’s METRO FM awards, Emtee has changed the face of the game. Emtee will be bringing his famous dab and music to Polokwane on the eve of South Africa’s 22nd anniversary of independence.

METRO FM’s DJ Malwela will be spinning the decks in his home province with Klipdrift and MTV Base. Popular for his virtuoso house mixes both -on radio and at clubs across the country, DJ Malwela has recently worked with Zinhle of Shumaya fame on a song titled “Yilo”.

Get down to Mamohuba Jazz Paradise, Solomon Dale Road in Turfloop, Polokwane on Tuesday 26 April for an unforgettable night of urban musical heaven. A show celebrating South African music at its supreme state, this is an event of a lifetime.

Highlights from the MTV Base & Klipdrift Golden Beats tour will air on MTV Base on 9th May.