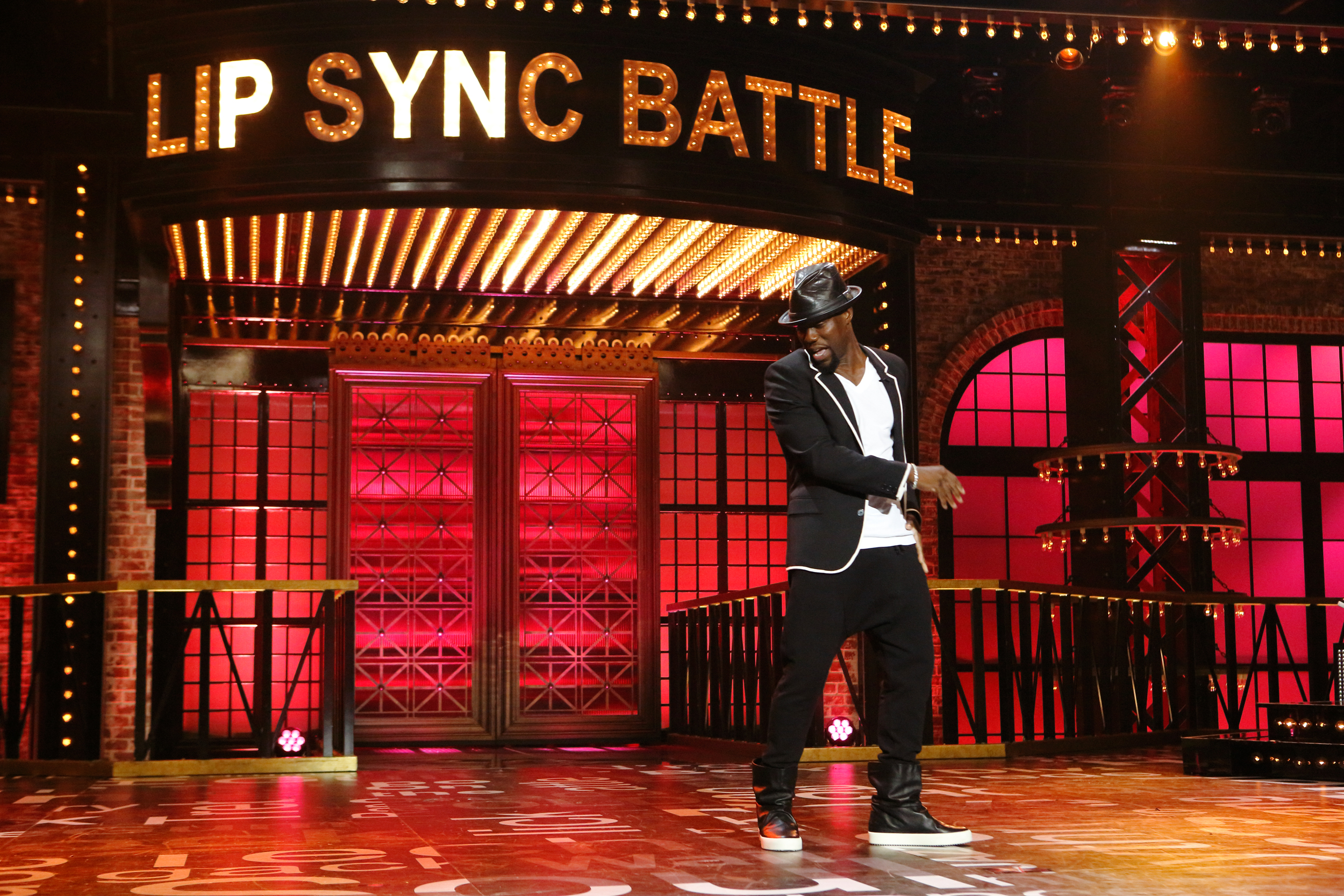 Under a partnership with e.tv, this series will air on MTV (DStv channel 130) and sister channel MTV Base (DStv channel 322) before making its terrestrial premiere on e.tv.

Recorded in Johannesburg, the weekly show will go live in April 2015, with series 1 comprising of 13 half hour episodes featuring vocal showdowns between top celebrities and entertainment figures, complete with dancers, wigs, costumes, props and tons of swag. Each battle will consist of 2 celebrities “syncing” or miming to popular music tracks of their choice. Each contestant must sync to two songs – one of which will be by an African artist. The winner is chosen by the live studio audience.

Lip Sync Battle is officially one of the most infectious formats ever to come out of the Viacom stable with nine signed local production deals in the UK, China, Chile, Canada, Indonesia, Philippines, Norway, Poland and Vietnam.

Commented Dillon Khan, Head of MTV, Africa, “We are thrilled to partner with e.tv on localising Lip Sync Battle for an African audience, with its amazing energy and authentic charm that has celebrities lining up to take part and viewers clamouring for more.”

“We are extremely excited about this ground-breaking partnership. Lip Sync Battle Africa is a fresh and entertaining format, it’s an extension of e.tv’s goal to bring the viewers fresh home-grown content with a special twist,” says Monde Twala, MD: e.tv Channels Division.

About Lip Sync Battle
Hosted by the multi-talented LL Cool J with commentary by supermodel Chrissy Teigen, Lip Sync Battle has become a global success story for Viacom since launching on Spike TV in the USA in 2015. Based on an original idea by John Krasinski and Stephen Merchant (both of whom have performed on the show) the series has become a global ratings and multiplatform superstar and is the most-watched original series in Spike’s history.

To date, Lip Sync Battle has been watched by more than 55 million viewers in the USA, amassing over half a billion cross-platform video streams.