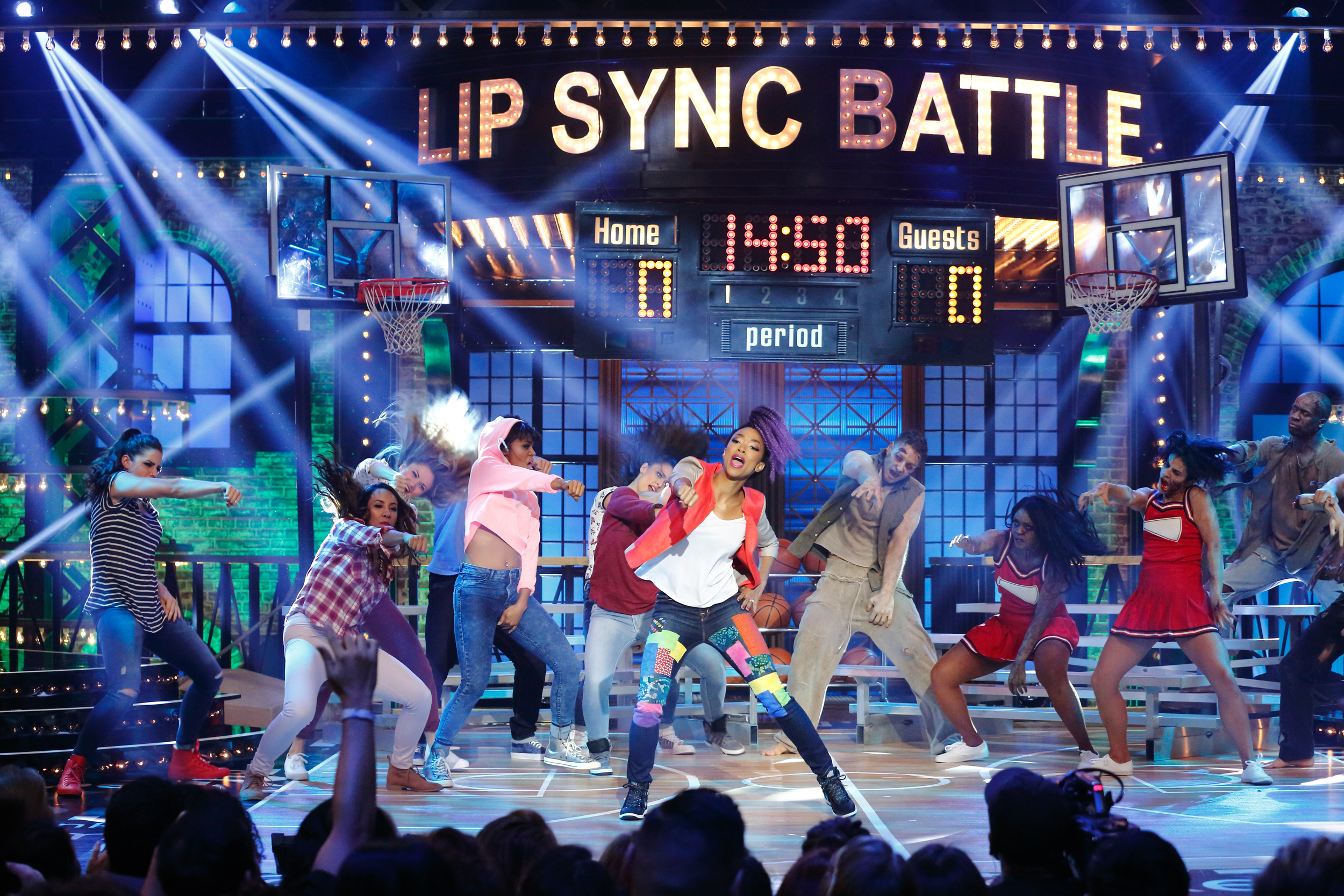 Sonequa Martin-Green brings her “A” game to this week’s version of “Lip Sync Battle USA” with her killer version of Silento’s “Watch Me” when she challenges her “Walking Dead” co-star Lauren Cohan to a battle.

Actress and writer Sonequa is best known for her work on “The Walking Dead” and “Toe to Toe”. Her competitor, Lauren, who appeared in the much-anticipated “Batman vs Superman – Dawn of Justice” is determined to win the crowd over and win the belt.