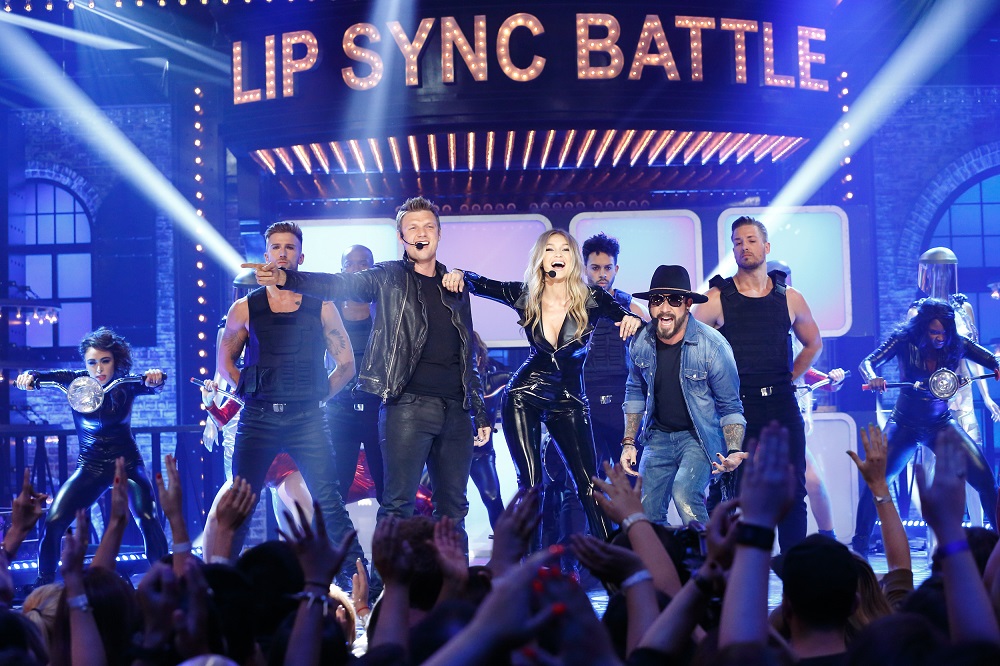 When 2016’s hottest ‘It Girl’ goes into combat against a ‘Teen Wolf’ on Lip Sync Battle, then fur is sure to fly…

The supermodel (and BFF to Kendall Jenner) takes on The Backstreet Boys’ ‘Larger Than Life’ with a little help from friends and real-life backstreet boys Nick Carter and AJ McLean. However, this does not discourage Tyler who puts up a pretty good fight with Harvey Danger’s ‘Flagpole Sitta’.

LA-born Gigi is now considered one of the world’s top supermodels, and has gone from being a ’Baby Guess’ model to a ‘Sports Illustrated’ cover girl. Tyler Posey, best known for ‘Teen Wolf’ and ‘Doc’, could just have the upper hand given his strong background in theatre and music.

Will the claws come out this week? Will the Victoria’s Secret ‘angel’ triumph over the ‘Teen Wolf’? Tune in as host LL Cool J and colourful commentator Chrissy Teigen help the audience make a tough decision.