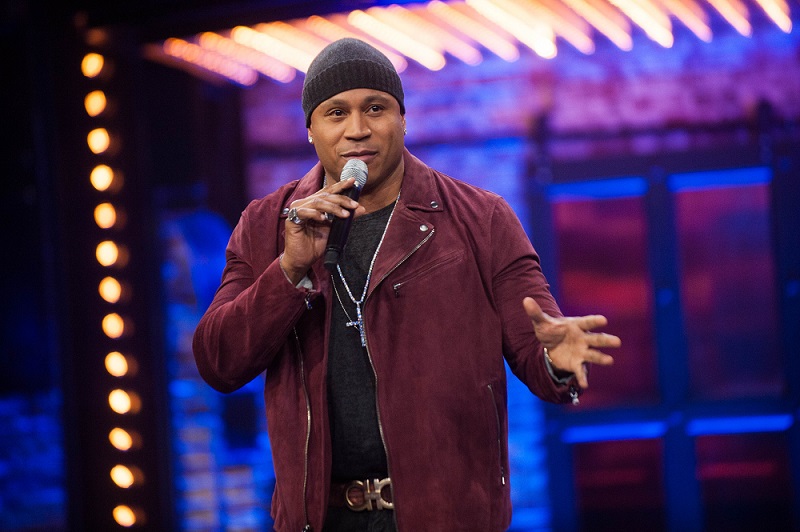 There’s never a dull moment on Lip Sync Battle US, especially when ‘The Wedding Ringer’ co-stars Josh Gad and Kaley Cuoco go head-to-head. Expect a knockout battle when Josh takes on Donald Trump and Kaley gives her take on Britney Spears before channelling her inner rapper with a down and dirty version of “Move B****” by Ludacris.

Look out for a surprise appearance by Kaley’s Big Bang Theory co-star Johnny Galecki as he joins The Trump Parade.

Born in Florida, Josh Gad is well known for his roles in “Jobs”, “Love & Other Drugs” and “21”. The Grammy Award winner co-created and co-starred in “1600 Penn” and also featured in “The Book of Mormon”.

California born Kaley Cuoco started off as a model before finding minor success in TV series such as “Mr Murder”, “Virtuously” and “Charmed”. While her first major television role was in disaster movie “Quicksand: No Escape”, since 2007 the award-winning actress has been warming hearts and gaining worldwide fame as popular comedy sitcom character “Penny” in “The Big Bang Theory”.