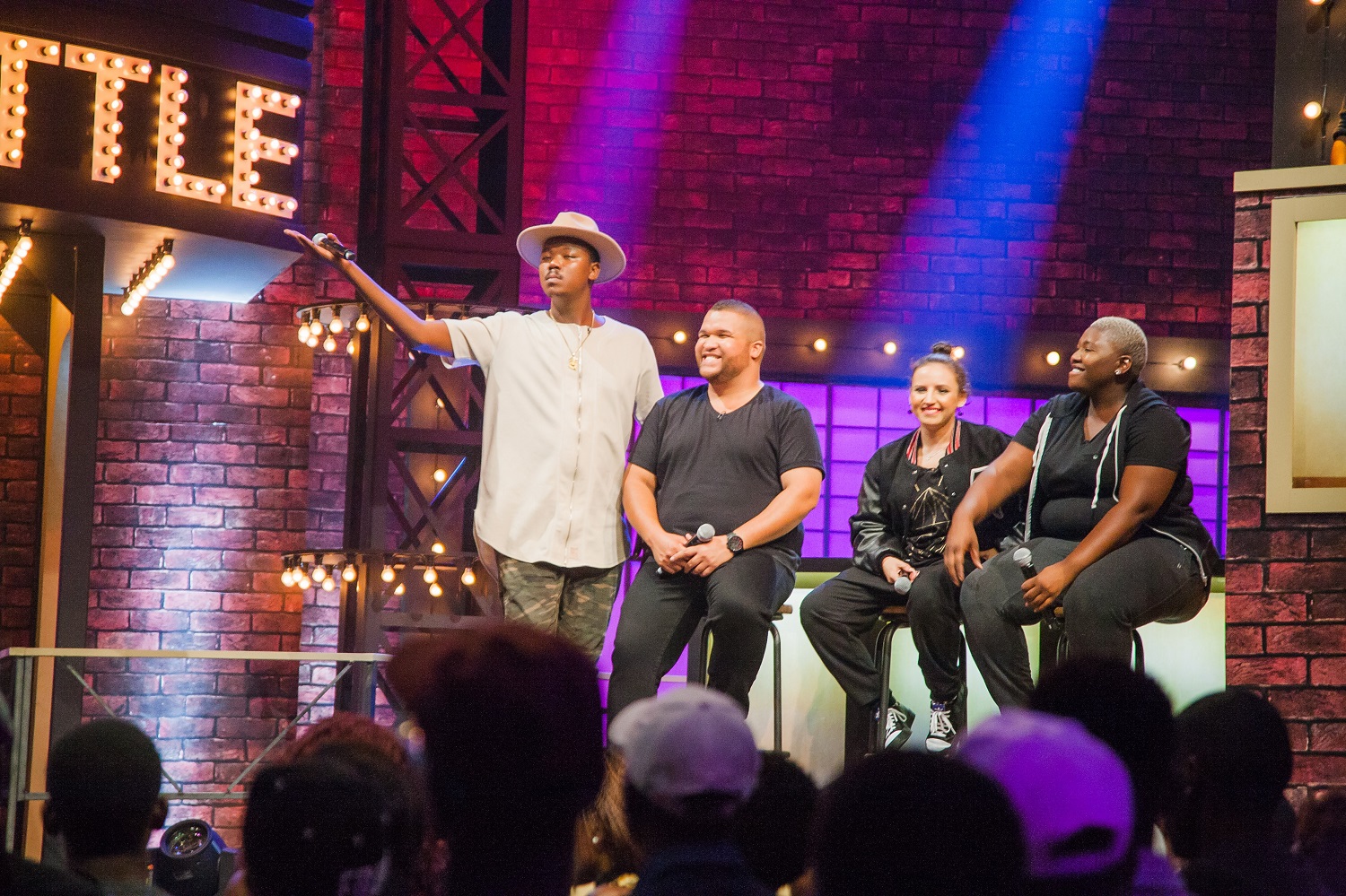 It’s the ultimate battle of the sexes as MTV pits boys versus gals, with one third of comedy trio Goliath & Goliath teaming up with the #YouGotGot host to go head to head against “Queen of Comedy” Celeste Ntuli and her feisty team-mate Nina Hastie.

No stone is left unturned as the funnymen and women bring it in a bid to out-sync, out-dance and generally up-stage the competition in what must be the funniest outing yet of the hit show.

Tune in to Episode 3 of Lip Sync Battle Africa on MTV (DStv channel 130) on Thursday 28 April at 20:50 CAT to find out who takes home the winner’s belt and the biggest bragging rights on the planet.