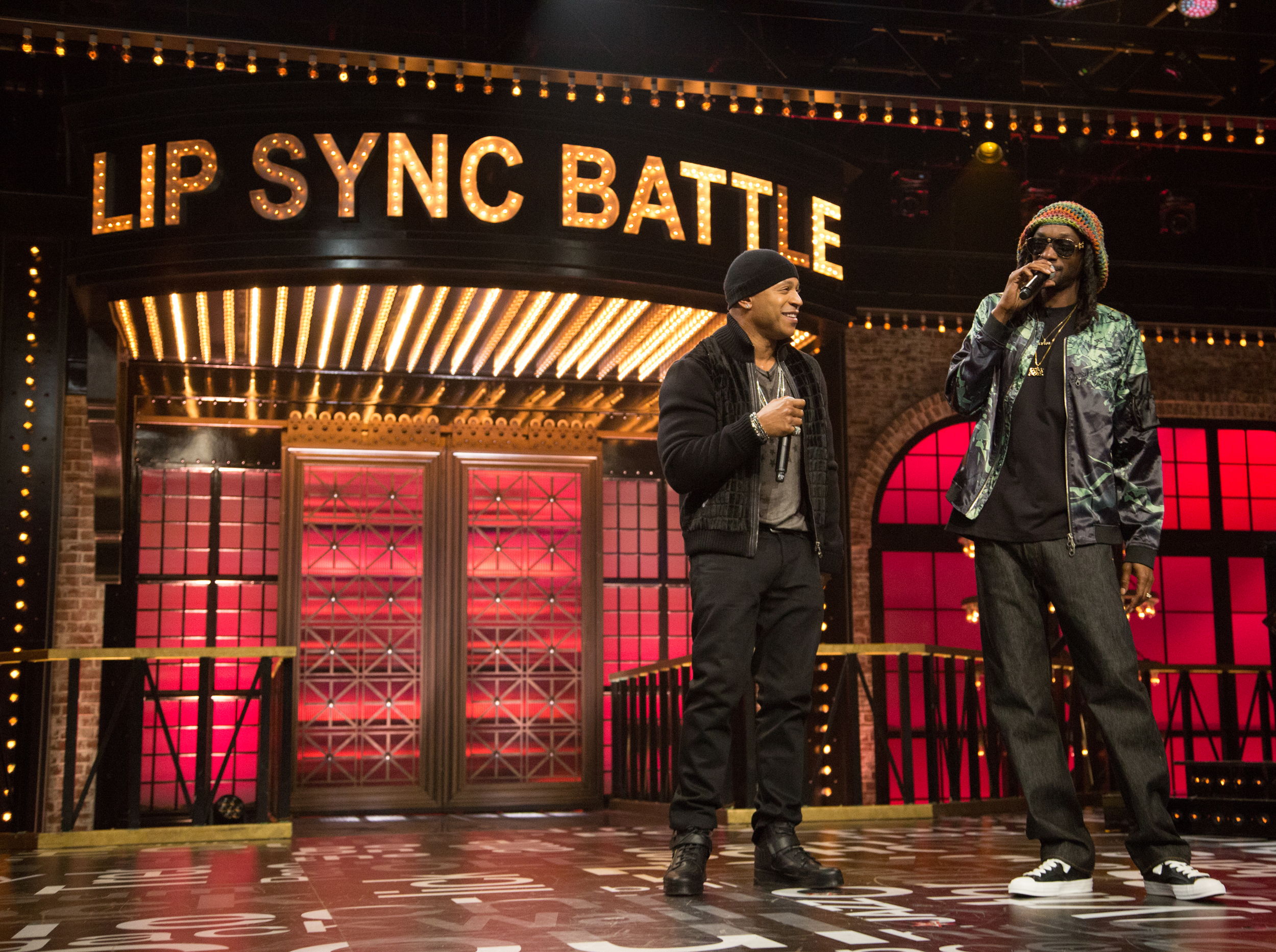 It’s about to get lit on the Lip Sync Battle stage when “Drop It Like It’s Hot” hitmaker Snoop Dogg shows Chris Paul who’s boss on the mic.

Award-winning American pro basketballer Chris proves that his talent isn’t restricted to the court, when he takes on New Edition’s “Candy Girl”, while rap legend Snoop gets in touch with his Rastafari zone when he performs to Bob Marley’s “Could You Be Love”.

Will the NBA all-star player prove that he’s got game on and off the court? Or will years of making music be advantageous for Snoop the rapper extraordinaire?