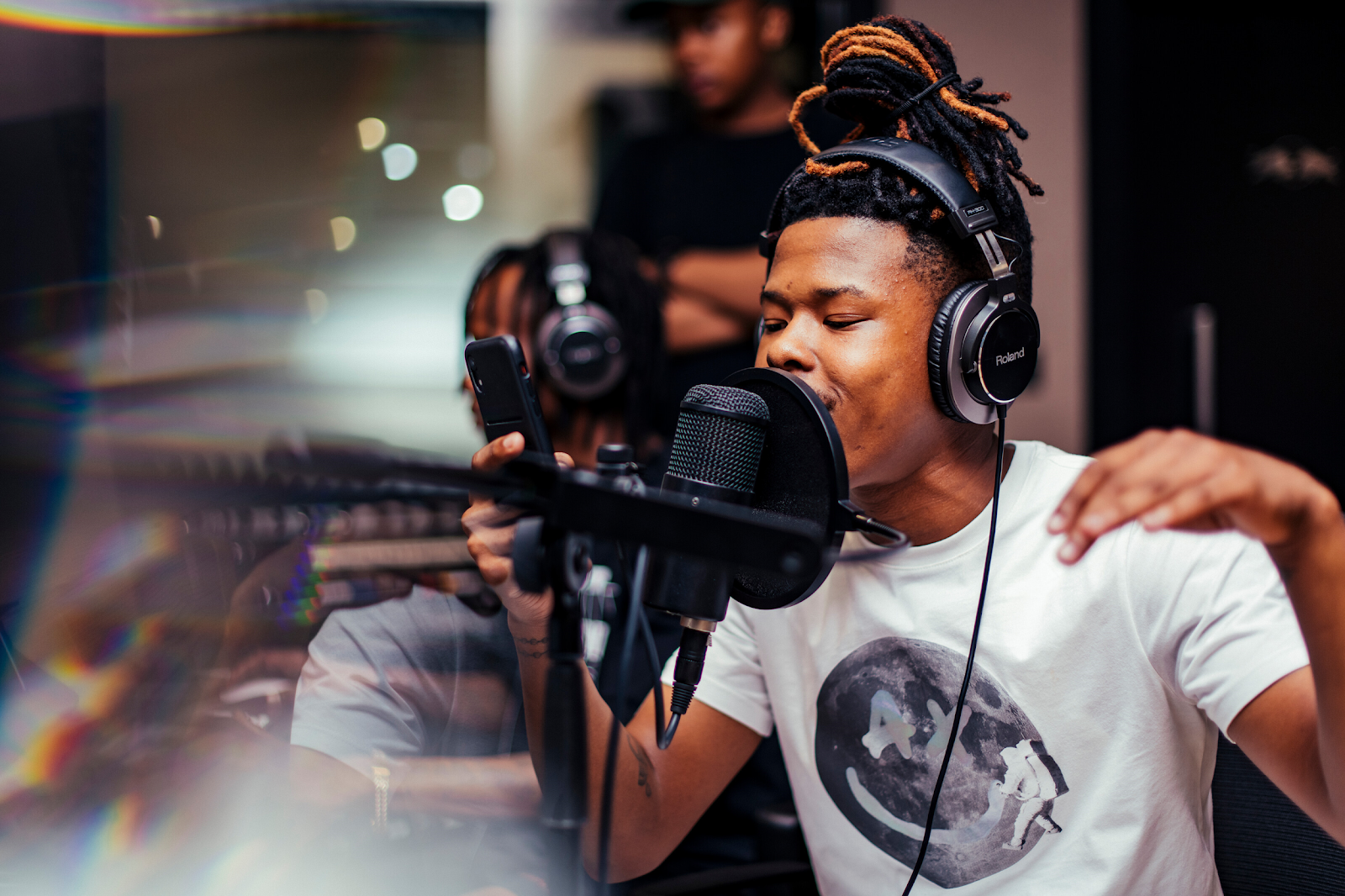 (Johannesburg, South Africa – 12 February 2021) – Hip Hop superstar Nasty C drops the visuals for his Black And White video today. The Kyle White directed video features Ari Lennox and depicts the excitement of new love just in time for Valentine’s Day. The music video was shot between Cape Town and Washington D.C, with the two internationally recognized musicians defying time and space to be together.

Upon the release of Nasty C’s third album, Zulu Man With Some Power, fans of the award-winning rapper dubbed Black And White as one of the most impactful collaborations on the album, giving Ari Lennox a new wave of fans in Africa.

SA’s most streamed artist continues to re-define the cultural landscape through his art and music. The track Black And White has been tapped as the lead single off Rhythms of Zamunda: Music Inspired By Coming 2 America. The soundtrack will be available on the 5th of March.