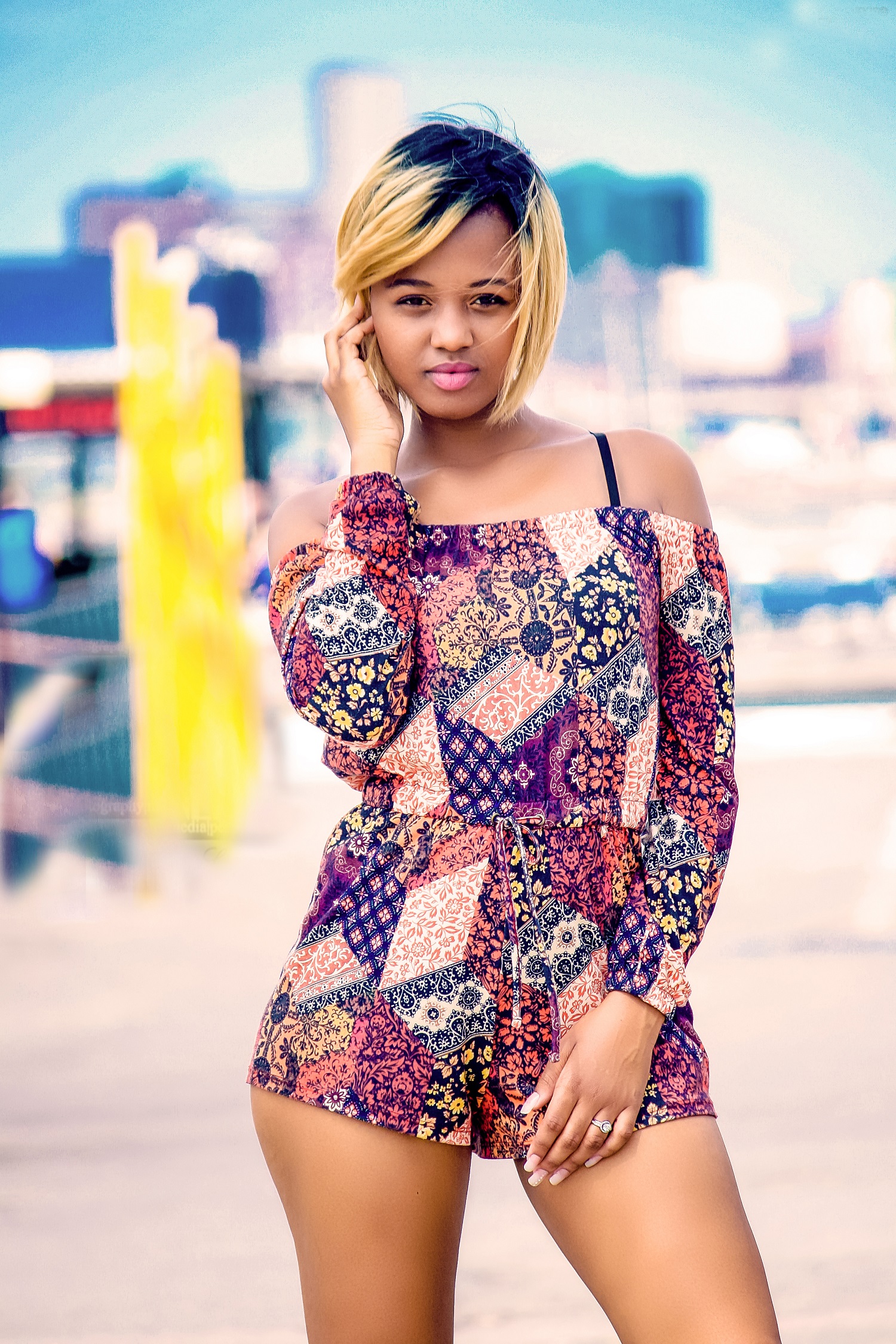 Get Your Ticket for Hotly Anticipated Awards Show from Ticketpro, 7 September 2016

The MTV Africa Music Awards Johannesburg 2016, brought to you by Joburg Tourism in partnership with Absolut and Google and in association with MTN and DStv, will take place at The Ticketpro Dome, Johannesburg, South Africa on Saturday 22 October 2016.

Highlighting the “gold standard” in contemporary music, creativity and achievement, The MTV Africa Music Awards Johannesburg 2016 promises to be the biggest and best ever, with more than 15,000 fans expected to fill out the Ticketpro Dome for the unique celebration. Tickets for the awards go on sale on 7 September priced ZAR 250 (standing only) via www.ticketpro.co.za, and at Ticketpro retail outlets or dealers. Over 18s only.

The definitive annual celebration of African and international talent and achievement, MAMA 2016 recognises and rewards musicians and achievers who have made the most impact on African music and youth culture over the previous year. The ceremony will feature stunning performances from African and international artists along with the show’s signature cross-genre and cross-border collaborations.

MAMA 2016 will celebrate African talent across 18 award categories, including Best Male, Best Female, Best Song and Best Collaboration in partnership with Absolut. The contribution of artists from Portuguese and French-speaking Africa will also be recognised in the Best Lusophone and Best Francophone categories. Additional categories include the Africa Re-Imagined Award and Personality of the Year. The nominations for the awards will be revealed on 21 September in Johannesburg, and in Lagos on 2 October.