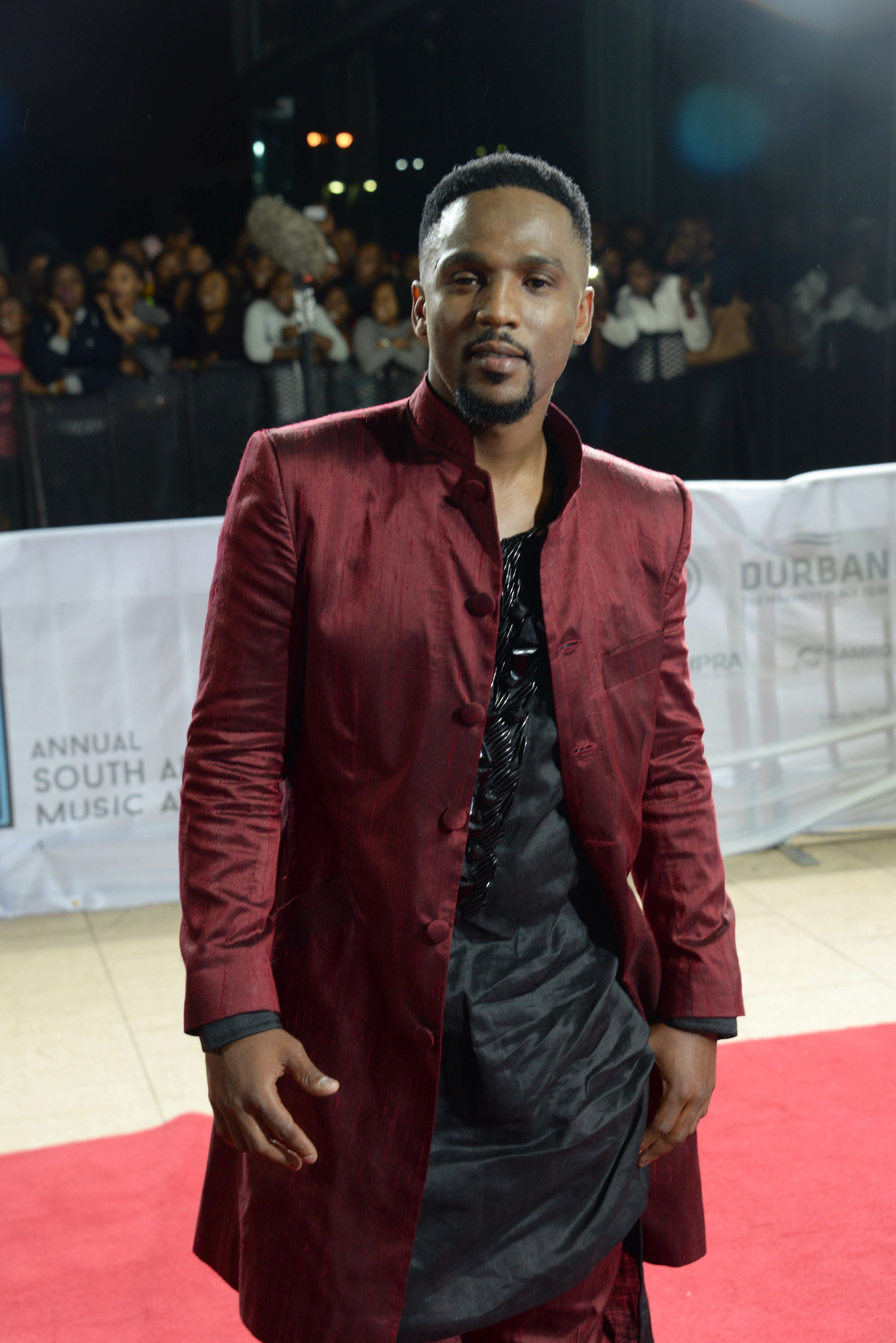 Saturday was a massive night for Afro-soul sensation Nathi Mankayi, who was crowned king of the 22nd Annual South African Music Awards at the Durban ICC, beating out stiff challenges from established superstars and fellow newcomers alike.

Nipping at the young Eastern Cape-born hitmaker’s heels was iconic DJ and producer Black Coffee, with four #SAMA22 trophies on the night – for Best Dance Album, Best Engineered Album and Album of the Year (served hot by Nescafé) for Pieces of Me, as well as the International Achievement Award in recognition of his meteoric rise in the global dance scene.

The highly contested Amstel Record of the Year award, which is the only public voting category of the night, went to Roll Up by Emtee, after South Africa’s avid music fans scrambled to vote using the #SAMA22 USSD platform ahead of the cut-off time during the awards ceremony.

The awards, which were held for the first time in eThekwini, saw an array of spectacular live performances and electrifying mash-ups that kept the energy levels and anticipation at fever pitch throughout the evening. The ceremony was broadcast live on SABC1.

“We extend our warmest congratulations to all the nominees and victors, but in truth, South African music was the real winner here tonight,” said an elated Refiloe Ramogase, CEO of the South African Music Awards.

“The quality of the recordings and live performances celebrated at #SAMA22 bears testimony to the fact that South African music is in a highly innovative, world-beating and dynamic place at the moment. It certainly appears that the sky’s the limit for our exceptional community of South African musicians.”

Big Nuz beat out a tough field to claim Best Kwaito Album honours, as well as the trophy for Best Duo/Group of the Year. Emtee converted one of his four #SAMA22 nominations into a win in another fiercely fought category – Best Rap Album.
Zonke took home the laurels in the Best Female Artist category, while two of her fellow nominees in that category, Judith Sephuma and Zahara (Robbie Malinga – producer), also claimed one SAMA statuette apiece – for Best Adult Contemporary Album and Best Produced Album, respectively.

Desmond & the Tutus slam-dunked the SAMA for Best Rock Album, with Petite Noir claiming victory in the Best Alternative Album category. Best Jazz Album honours went to Marcus Wyatt and the ZAR Jazz Orchestra, while Grammy-winning flautist Wouter Kellerman made it his second SAMA in a row in the Best Classical and/or Instrumental Album category.

Tresor emerged as the champion in the Best Pop Album race, while the Afrikaans counterpart category, Beste Pop Album, saw Karlien van Jaarsveld do the victory lap. Former Idols winner Elvis Blue has added yet another SAMA to his trophy cabinet, for Beste Kontemporêre Musiek Album.

Another firm local gospel favourite, Joyous Celebration, claimed success in the Best-selling DVD category, while Jimmy Dludlu was named the best of the best in the stakes for Best Live Audiovisual Recording of the year. The pairing of Jack Parow and Freshly Ground aced the Best Music Video category for Army of One, with DJ Sliqe winning Best Remix.

The results for the 22nd Annual South African Music Awards, organised by RiSA, were independently audited by SizweNtsalubaGobodo.

Duo or Group of the Year
Big Nuz – For the Fans

Newcomer of the Year (Supported by Apple Music)
Nathi – Buyelekhaya

Best Pop Album (Brought to you by 5FM)
Tresor – VII

Best Engineered Album of the Year
Black Coffee – Pieces of Me

AMSTEL RECORD OF THE YEAR
Roll Up by Emtee