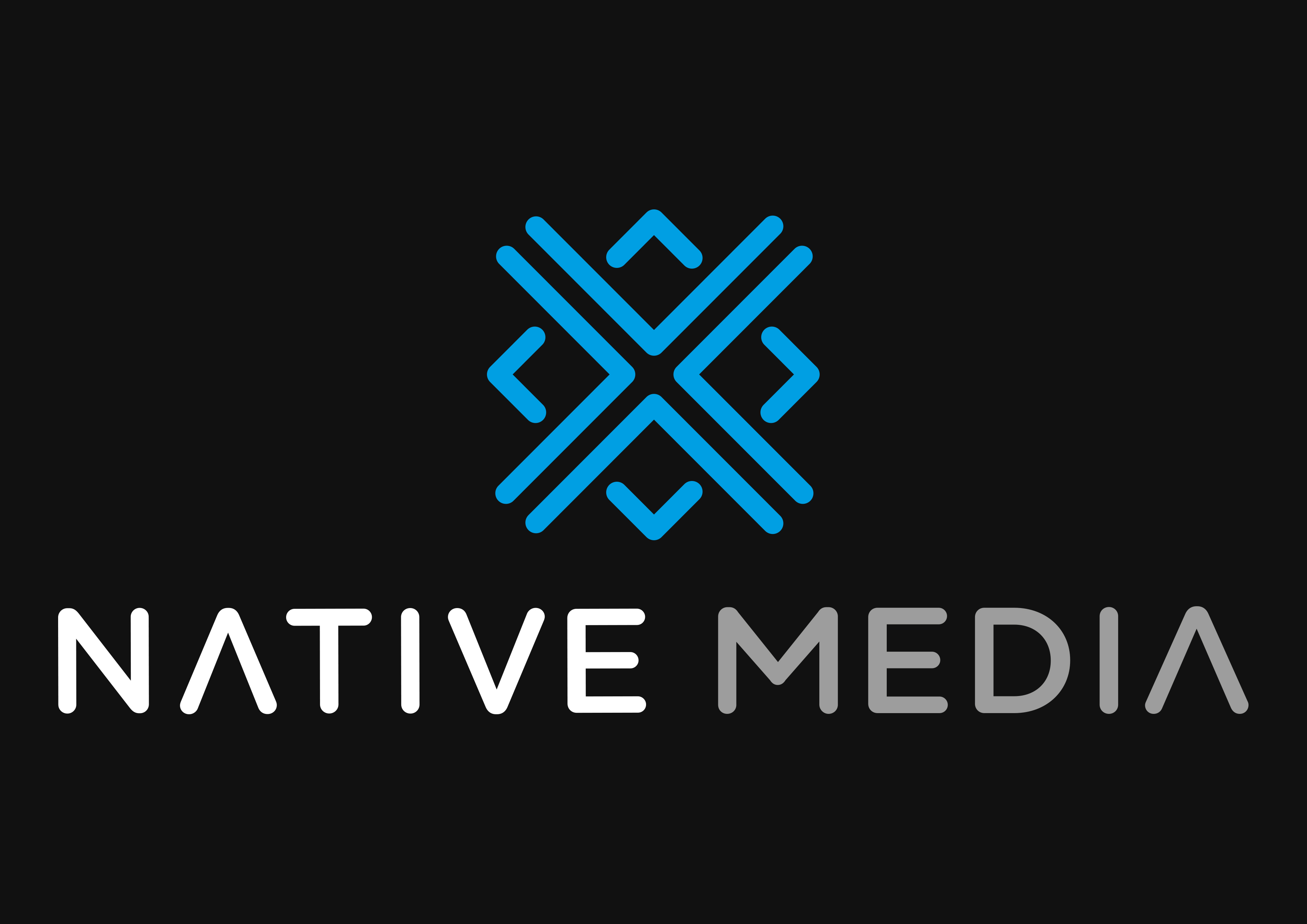 Matthew Arnold, Head of NATIVE Media, says the newly-formed entity is going to be a revolutionary game-changer for the industry.

“What makes NATIVE Media unique and the first of its kind is that it focuses on digital as the cornerstone of every campaign. People do not consume media in silos and brands should not plan or buy media in silos either. While any agency can buy media across channels, it’s the understanding of the modern consumer’s media behaviour that sets NATIVE Media apart. We listen to the radio on our phones, watch TV on iPads, read magazines on laptops and use multiple platforms to make purchases. With digital as our base, NATIVE Media understands this mindset and is set up to use this knowledge and expertise to plan effective campaigns in the digital age,” he explains.

"Its not about platform, it is about audience" – @matthewarnold #NATIVEMedia

Veteran media planning specialists, Gordon Muller and Trish Guilford, have joined the NATIVE Media team to bring their expertise to the mix. “We are entering a time of massive change in the media planning arena. Most agencies are attempting to integrate digital media into the traditional media mix, bolting the digital offering onto traditional media strategies and schedules,” says Gordon Muller, Channel Strategist NATIVE Media.

“Currently digital media is being used to amplify traditional media campaigns or to facilitate brand engagement. We believe digital messaging needs to be the starting point with traditional media used to expand the offering. This is a simple but significantly different approach.”

Guilford adds that true integration is key and says agencies aren’t getting it quite right. “Currently in the media planning industry we are seeing that traditional agencies recognise the need for digital integration but don’t have the skill set to implement it effectively. The plan is to employ or assign someone to focus on the digital aspect. However this someone is trying to play in a space dominated by digital agency experts.

#NATIVEMedia will be a media agency that offers true integration, not just a digital department in the basement of a big ATL media agency.

On the other hand digital agencies have very limited knowledge when it comes to traditional media planning. They find themselves pulled in after a traditional media plan has been decided on and asked to include a digital strategy. This puts constraints on digital within the campaign, limiting its potential and ultimately producing a strategy that does not reflect the digital behaviour of today’s consumer. The shift towards digital being the starting point and underlying base of a campaign is an essential one,” she says.

Consumers have changed and will continue to change. The way media planning and strategy has always been done has to evolve to meet and exceed consumers’ changing needs. “Digital is no longer a channel. It is a vital part of every channel. We believe the success of NATIVE Media will lie in the digital expertise from NATIVE VML supported by the traditional know-how of Gordon and Trish. We are excited to be leading the way in what we believe will be a unique but needed approach to media planning,” says Arnold.

#NATIVEMedia will be Agile, Accurate, Action Focused and Analytical with optimised spending, not cheap reach and discounts