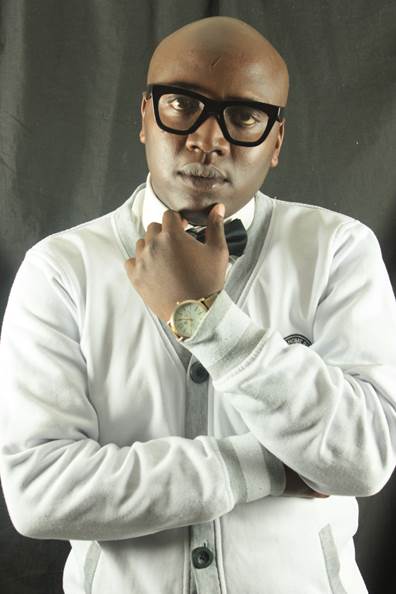 The Moshito Street Festival forms part of the activities of the 13th annual Moshito Music Conference and Exhibition which has been taking place since 7 September 2016 at the SABC Auckland Park and comes to a close tomorrow, 10 September 2016. The 2016 Moshito Music Conference and Exhibition is themed Censored: When The Revolution Could Not Be Televised.

Neo Beats forms part of an international line up set to perform at the Moshito Street Festival alongside artists from the UK, Reunion Islands, Mozambique and Mauritius.

“I’m looking forward to an electric performance of my new single #11Over10 featuring Reason. One of the list of singles planned to gear up for a full body project, fans can expect a fresh sound, both fun and lyrical” shares Neo Beats about his upcoming Moshito Street Festival.

Keep posted to Neo Beats’ social media platforms for an update on the music video release of #11Over10.