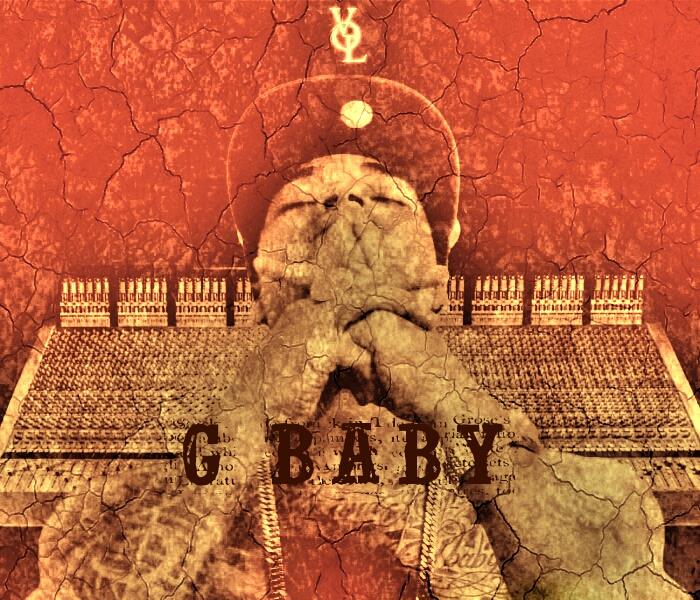 The maiden studio album released by South African hip hop recording artist and producer G baby Da Silva. The New Breed Kings album is a hip hop album introducing a new generation of kings as the next one follows. This is the basic idea behind the concept for the album similar to someone who looks up to an older brother like a king and so forth. G baby Da Silva gathered various local artists from around Cape Town to work on the special debut album including guest appearances from DJ Ready D, Youngsta, Masta Lu ex “Crazy Lu” from Jozi and SlewDada.

G baby Da Silva was primarily inspired by capturing emotion experienced during key life moments. This allowed him to add feeling to the individual melodies, which the album is built so delicately upon. The New Breed Kings album takes you through his journey as G baby Da Silva from joy and ego tripping to realisation, falling in love and loving life to sadness and break-ups, followed in the end by true peace and happiness. Musically, the NBK album is diverse to demonstrate true potential throughout combining elements of commercial hip hop, modern trap, contemporary R&B and classical hip hop all in one.