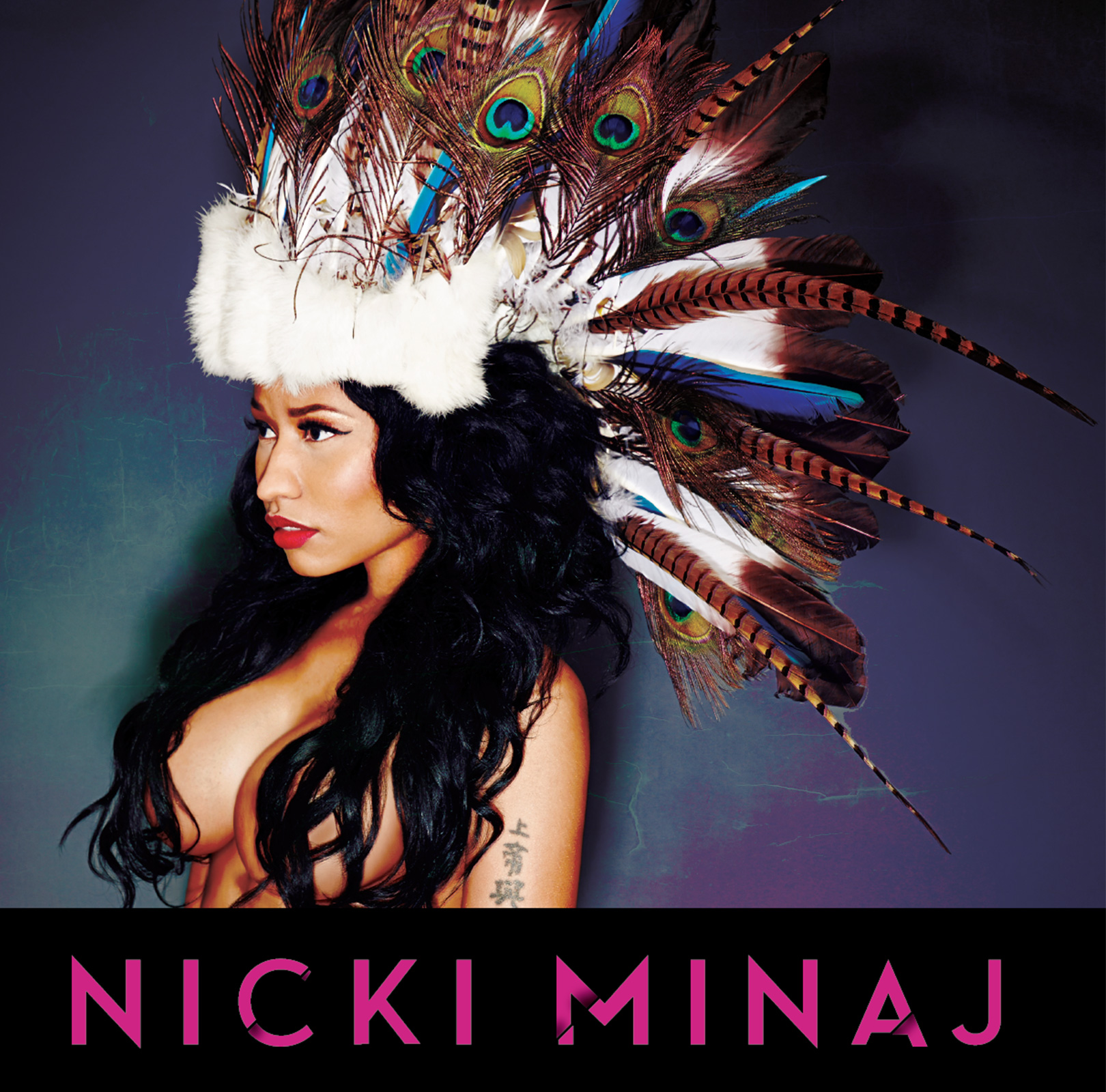 Johannesburg, Cape Town and Durban to Experience the Biggest Live Music Extravaganza of the Year

Grammy Award-nominated superstar, Nicki Minaj, continues to break records and impact pop culture at large. Her critically lauded third full-length album, The Pinkprint arrived at the top of the Billboard 200 and Billboard Top R&B/Hip-Hop Albums chart, cementing her as rap’s reigning queen. Minaj recently made history, simultaneously occupying four top 10 spots on the Mainstream R&B/Hip-Hop airplay chart and becoming the first female artist to achieve the feat. Minaj also has the most hits on Billboard’s Hot 100 Chart of any female rapper in history and is #3 among all females. What’s more, twelve of her entries entered the top ten, yielding another record for a female rapper. Minaj stands at the top of the pop vanguard. To date, the global superstar has sold over 50 million singles and 5 million albums worldwide. Minaj has also been the recipient of a bevy of awards including American Music Awards, MTV VMA’s, Billboard Awards, People’s Choice Awards, BET Awards & many others. A global touring phenomenon, Mina
j has sold out iconic venues including London’s O2 Arena, Brooklyn’s Barclays Arena, The Staples Center in Los Angeles, and many more. Outside of music, she has starred in films including Ice Age: Continental Drift and The Other Woman in addition to judging American Idol. She’ll also take the screen alongside Ice Cube and Cedric The Entertainer, starring in 2016’s Barbershop 3. In South Africa the chart-topping, multi-award winning rapper and actress will be performing a number of her countless hits from her three albums including her latest offering. With an astonishing 96 million fans on social media, Minaj will be pulling out all the stops for her South African tour.

The Nicki Minaj Pinkprint tickets can be purchased from www.ticketpro.co.za and selected Edgars retail stores, with prices ranging from R490.