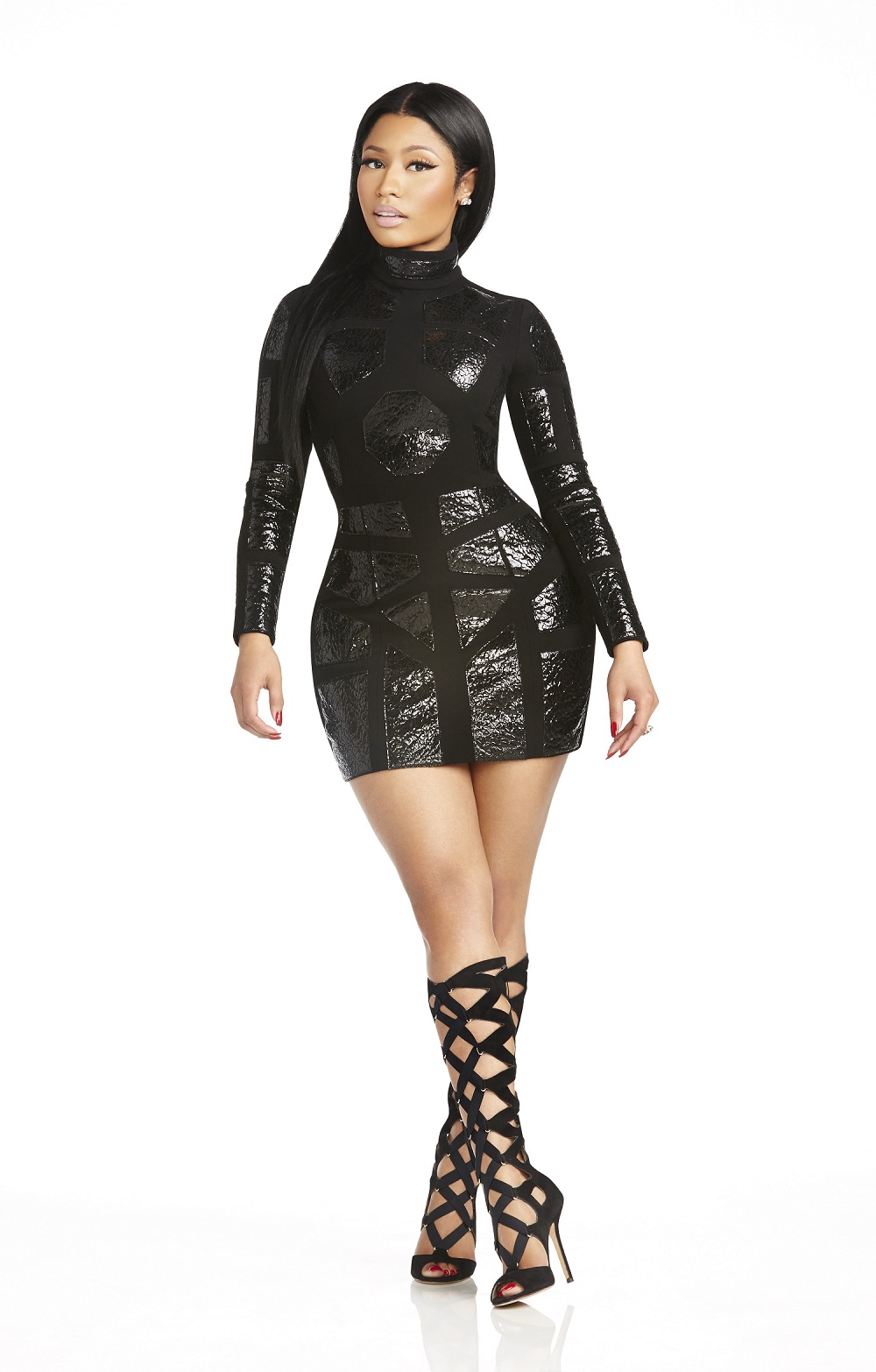 When asked what winning a Grammy Award would mean to her, this is what Nicki Minaj had to say: “Winning a Grammy would inspire women to continue to rap and write and to never give up. I’ve put so many years into this culture that I often feel is overlooked. Prior to my three albums, I put out three mixtapes, which also changed the game for women in rap. I would literally sit in a room for days and write, and my sole purpose was to be better than the boys and to prove that women are just as smart, creative, witty, business-savvy, etc. I never really felt that male rappers saw us as their equals. I was determined to change that”.

As well as these three well-deserved nominations, Nicki Minaj has been critically lauded for her third full-length album, “The Pinkprint”, which leapt to the top of the Billboard 200 and Billboard Top R&B/Hip-Hop Albums charts, cementing her status as rap’s reigning queen.
Since the release of Nick Minaj’s debut album “Pink Friday” released in 2010, Minaj has managed to land an outstanding 10 Grammy nominations in the last five years. The 58th Grammy Awards is set to take place on 16th February 2016 where hopefully Nicki Minaj will win an award or two before her upcoming South African Pinkprint tour in March 2016.

The chart-topping, multi-award winning rapper and actress, who has an astonishing 96 million fans on social media, will at last be performing a series of highly-anticipated and long-awaited concerts to her many thousands of adoring fans in SA. Tickets are already being snapped up as these fanatical followers are determined to avoid the risk of losing out.

The Nicki Minaj Pinkprint concert tickets can be purchased from www.ticketpro.co.za and selected Edgars retail stores, with prices starting at R490.