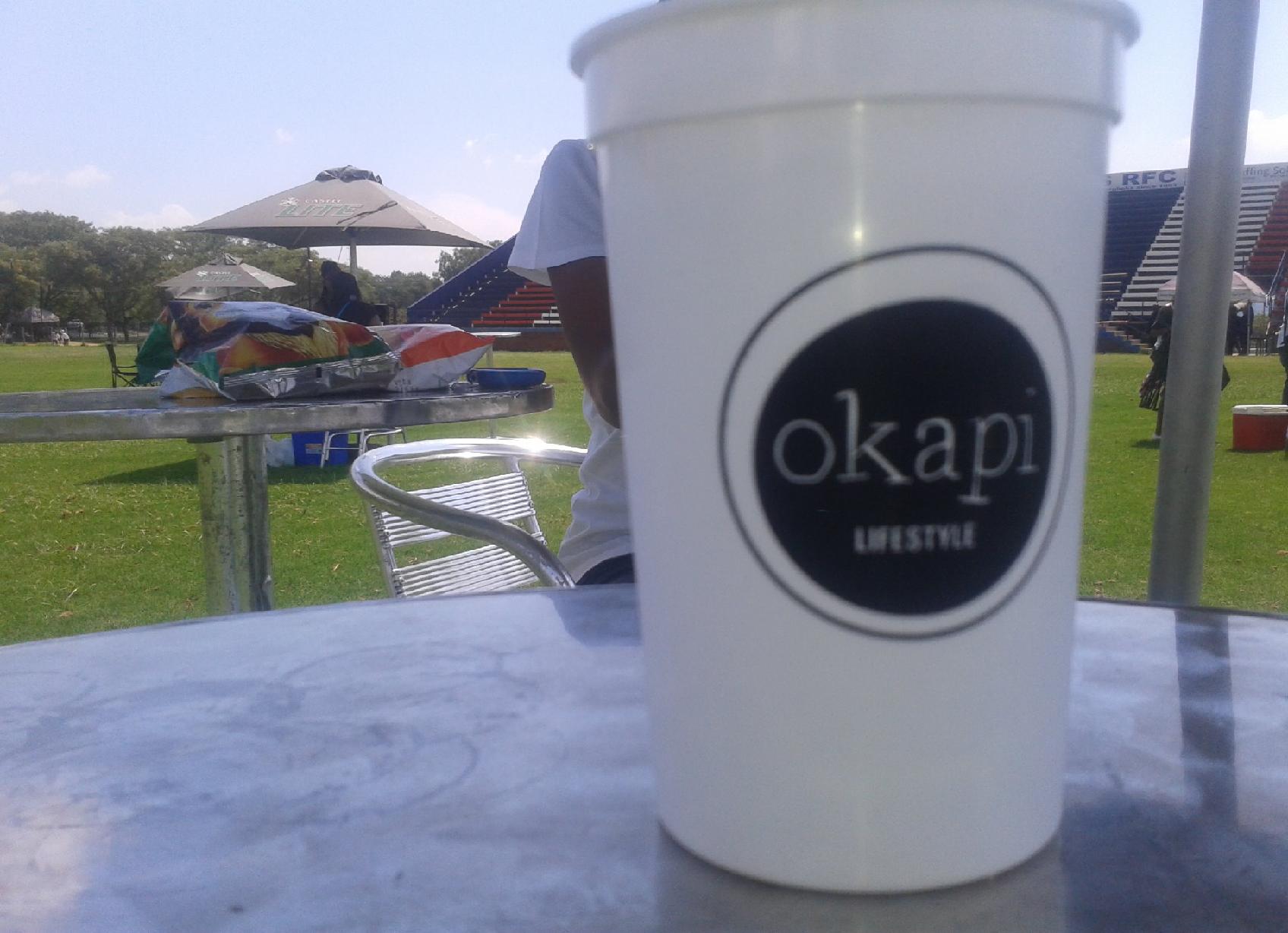 Since the beginning of the year, if you have been watching Twitter carefully, you would have noticed a lot of excitement from Twitter users (known as Tweeps) about Okapi Fun Day.

Having missed the first few, I was eager to attend the last one for 2014 as it promised to be the best of all.

Arriving on time for the event because I was excited and didn’t know where Digers Rugby Club in Randburg was also, I got to get a good look and feel of the setup, from sound to parking. My expectations weren’t met when it came to the stage setup, security and emergency response but there was enough parking, which was a huge plus.

The line-up didn’t have big name DJs (featuring DJ SoSo, Keith Legend, Skindeep, Sliqe, Tabzin, PH, Kay Go, Radix and Sandiso, LadyMiss Thing) but this isn’t a concert, this is a way to have good music playing, people enjoying games they grew up to and meeting new people – you could say it’s a new way of connecting the youth offline because such events have only been available to adults.

As young as Okapi Fun Day is, it has done amazing things and offered a package for the youth unlike any other package. The organisers may be young but they understand the youth and will only grow from here on. A cool factor was letting people bring their own alcohol and cooler boxes (which may raise safety concerns but glasses are banned), the only thing that let us down was the storm turned things sour but nothing bad happened, showing that youth can have good clean fun after all. I hope these events don’t stop.