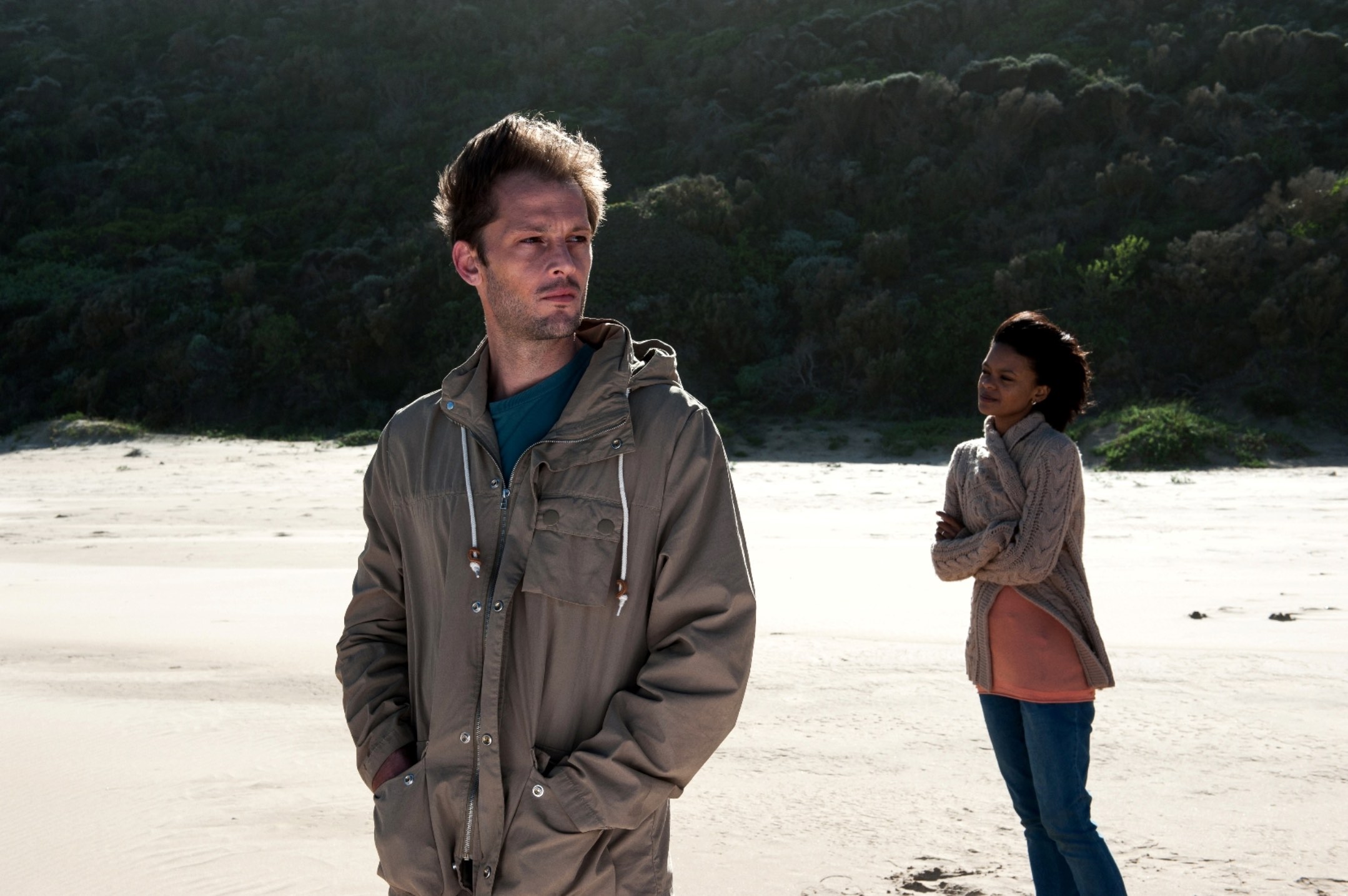 In The Endless River, a young waitress welcomes her husband home to Riviersonderend after his four-year jail sentence. At first it appears their plans for a new life together are finally being realized, but when the family of a foreigner living on a nearby farm is brutally murdered, the young woman and the grieving widower begin gravitating towards each other. Trapped in a cycle of violence and bloodshed, the two form an unlikely bond seeking to transcend their mutual anger, pain and loneliness.

The Endless River stars French actor Nicolas Duvauchelle and a strong South African cast in Crystal-Donna Roberts, (who will be attending the DIFF on June 19 an 20), Darren Kelfkens, Carel Nel and Denise Newman. It was produced by Swift Productions and Moonlighting Films.

Oliver Hermanus is a multi-award winning, South African-born film director, writer and photographer. He has written and directed three feature-length films since his debut in 2009. His first feature, Shirley Adams, premiered in competition at the 62nd Locarno Film Festival and his second, Skoonheid, in the Un Certain Regard competition at the 64th Cannes Film Festival. The Endless River is his third film.

Details of the screening schedule can be found at www.durbanfilmfest.co.za.

The Endless River will be released in South African cinema on 1 July by Black Sheep Films. For more about the film, visit facebook.com/blacksheepfilms1.