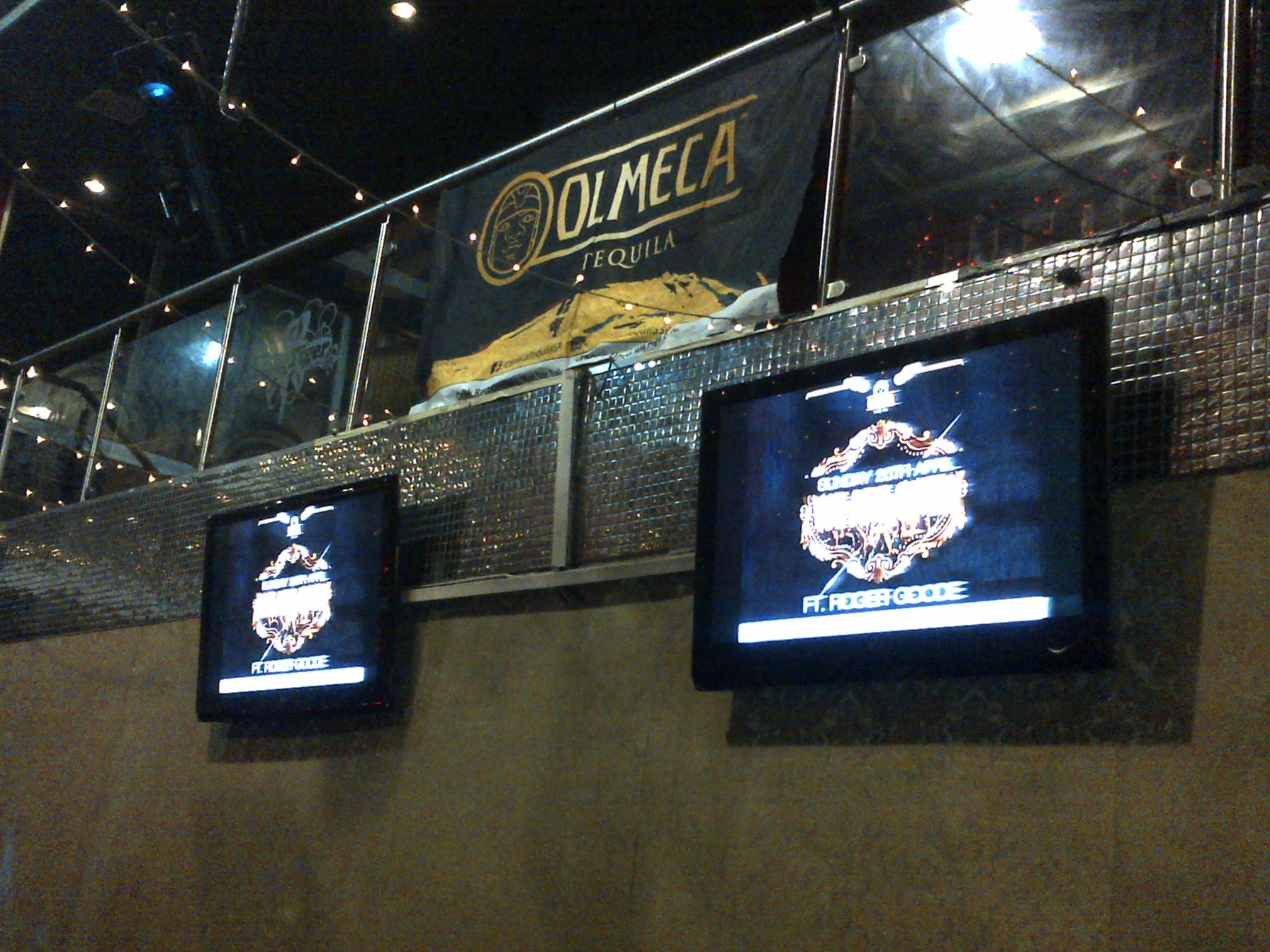 I have to say, Tiger Tiger Fourways marketing strategy is very good. I mean, telling people shooters are R10 between 8pm – 11pm and also drinks are on a ” buy 1, get 1 free” special between 8pm – 10pm, is very good for business. This ensures that enough people will come through early.

Another thing I liked about Tiger Tiger Fourways is that it’s in Fourways Mall and that means you’re safe whether you inside the club or outside.

This was my second Olmeca Tequilla event and I was so excited because I would finally see Roger Goode play.

I was rather impressed with upper level setup (assuming it was for VIP). The service at the bar was good. The bouncers were mean though (maybe having to deal with tipsy youth makes them like that).

The resident DJs played all the club favourites for Electro/ Progressive House lovers. The turnout was well, I was rather let down at the sound. They have good speakers but aren’t loud enough, as you could hear people chatting.

Roger Goode’s set was really amazing, he plays what likes an what he likes gets people dancing. I was also amazed by his crowd interaction and the various genres of music he played was exciting. Roger Goode is a very good DJ and remains humble.