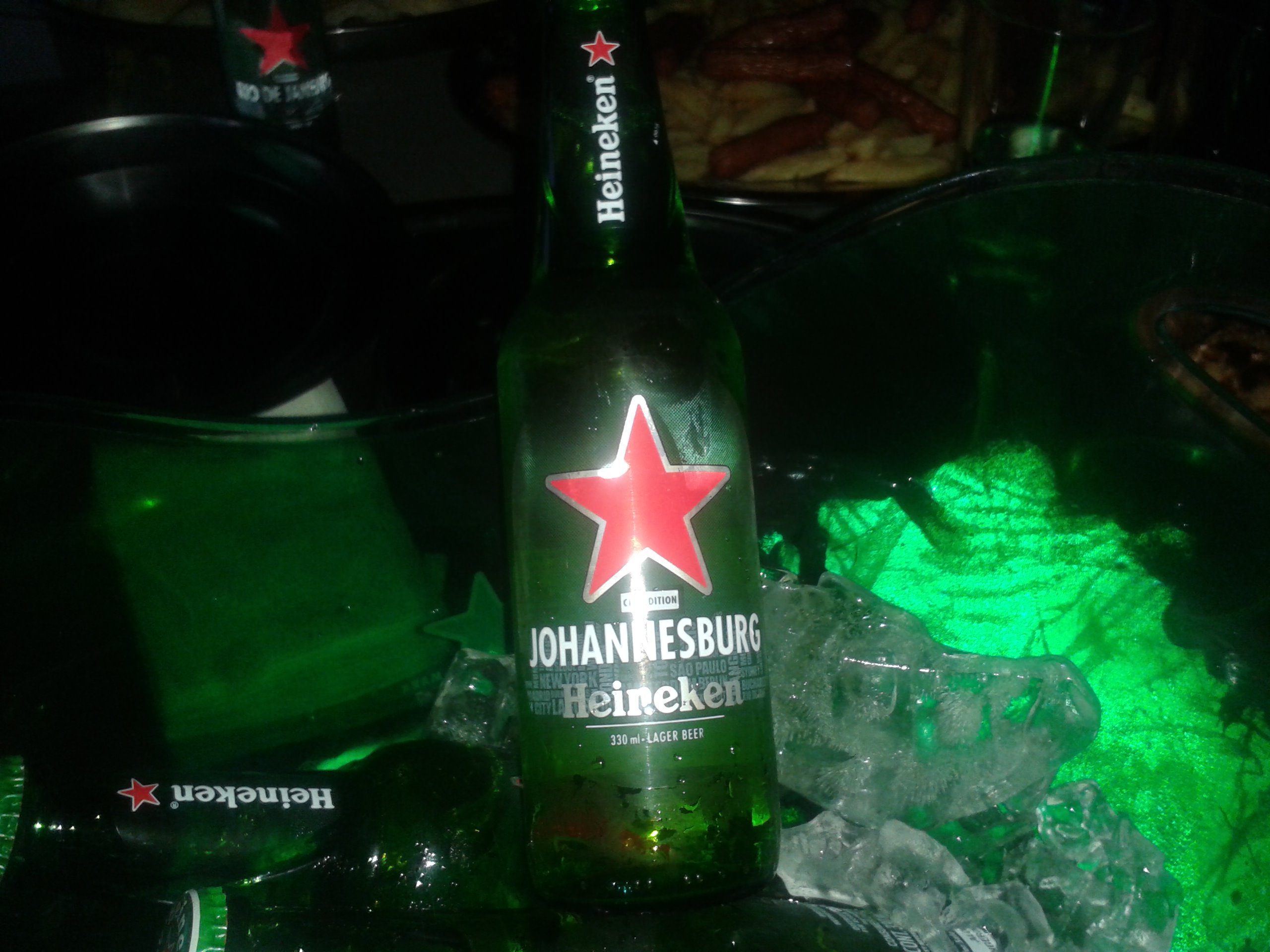 Heineken OpenYourCity has been making the waves internationally and their activation in South Africa has been 1 of the biggest events recently.

Heineken was kind enough to grant me tickets to the Zone 6 event in Soweto. This would also be my first time at Zone 6, as I’ve heard a lot of great things about it.

I was blown away with the size of the venue, it is really big. This is definitely the new hot spot in Gauteng.

Nkanyezi, Shimza, KO and DJ Vigilante were on the line up plus to dance crews (Artistic Intelligence and Caster Evolution) that would showcase their skills.

Nkanyezi opened it up with a DJ set that got everyone on the dance floor, mixing classics and new House music tracks that everyone loves, which he eventually ended off with Kwaito. Following him was Vigilante and his Hip Hop set that had the entire audience moving from their love of House Music and dancing to Hip Hop to his sound. The dance crews went head to head and the Caster Evolution showed why they should be respected. Yes, they wiped the floor with Artistic Intelligence. Shimza, 1 of the best DJs stepped up and show us why he is the best in the industry and ended the event in spectacular style.

The drinks were great, especially the different cocktails they had lined-up. Overall, the event was proper, this including TBo Touch as the host and kept everyone entertained. Heineken doesn’t disappoint and they sure didn’t at this event, the VIP treatment is 1 of the best I have come across by far.