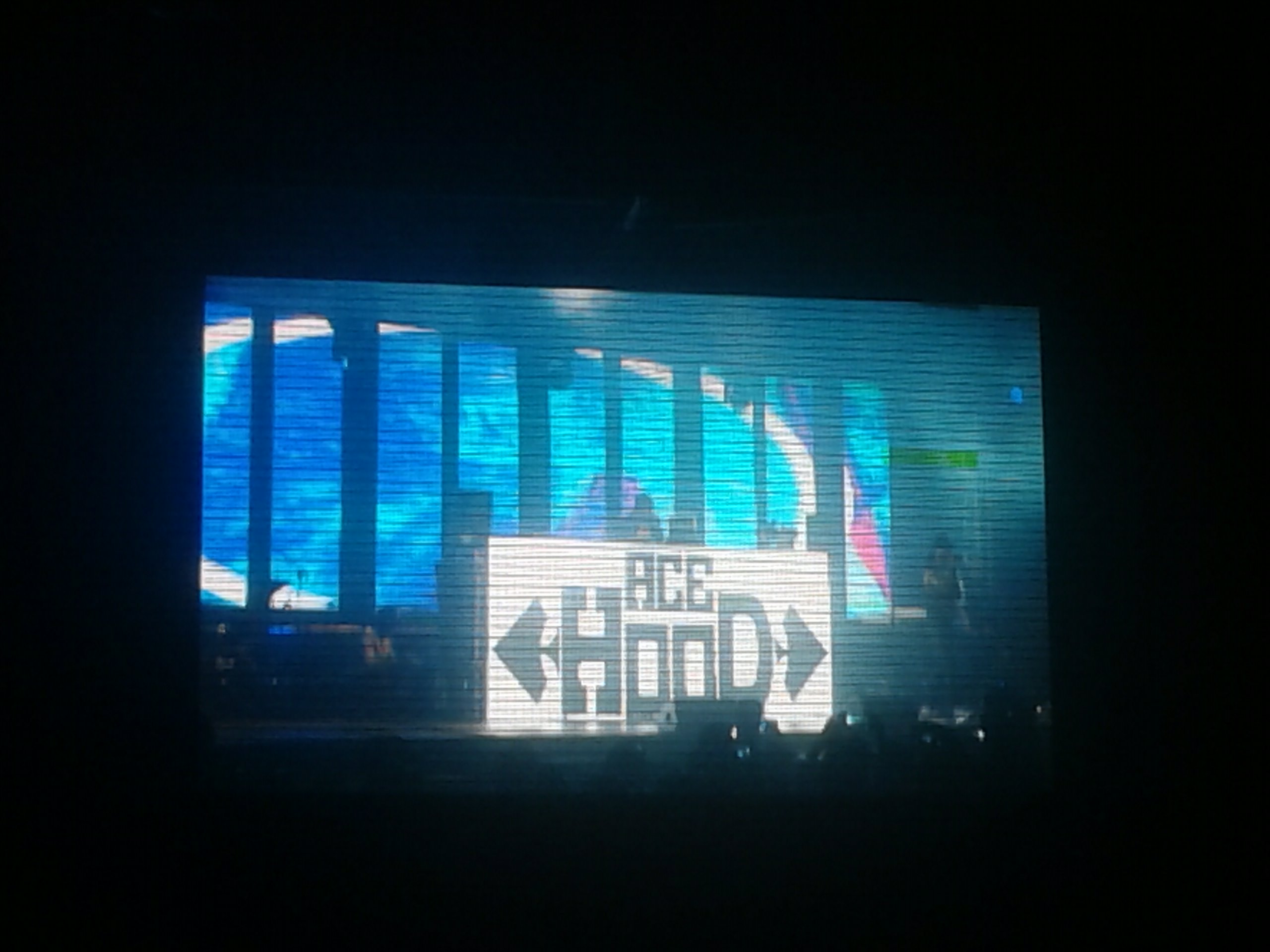 The setup was impressive as it took place in a warehouse, so the weather was no issue. The bars were big enough to control the crowd and toilet facilities were easily accessible. The problem came in with the sound, usually too much bass and not being able to hear the artist. This came evident when Cassper Nyovest performed as nobody could hear him and also with Ifani as his drummer was too loud which irritated the crowd.

The DJs put on a great show but had nothing to work with as there was no crowd. The dancefloor started to fill up when the artist performed, which meant great planning by George Avakian. I am rather sceptic of seeing acts live now, I know it’s still early in the year but artist seem to be doing the same routine which is starting to bore me a little because its predictable.

Ace Hood and his DJ were both on point, it was good to see some Ace Hood fans in the crowd.

Overall, it was well planned but was empty as the event was only packed with media. There could be many number of reasons why, maybe location and other big events taking place but one can only learn from their failures guess. Interesting new concept that people can’t buy drinks and leave with them sealed, that meant 1 had to buy drinks 1 at a time, so if you want to buy a lot drinks at once, they would open them all.

The Sound Of Weekend crew from Jozi Maboneg Radio was also there broadcasting live from the event till noon, so all mediums of broadcast were covered.

A cool activation took place, we were given free WiFi and yrust me to use it, well this was 1 of many to come. A project called Bello, Smart Bench promises to place solar powered WiFi benches in Johannesburg, i can’t wait to see this, it’s about time.