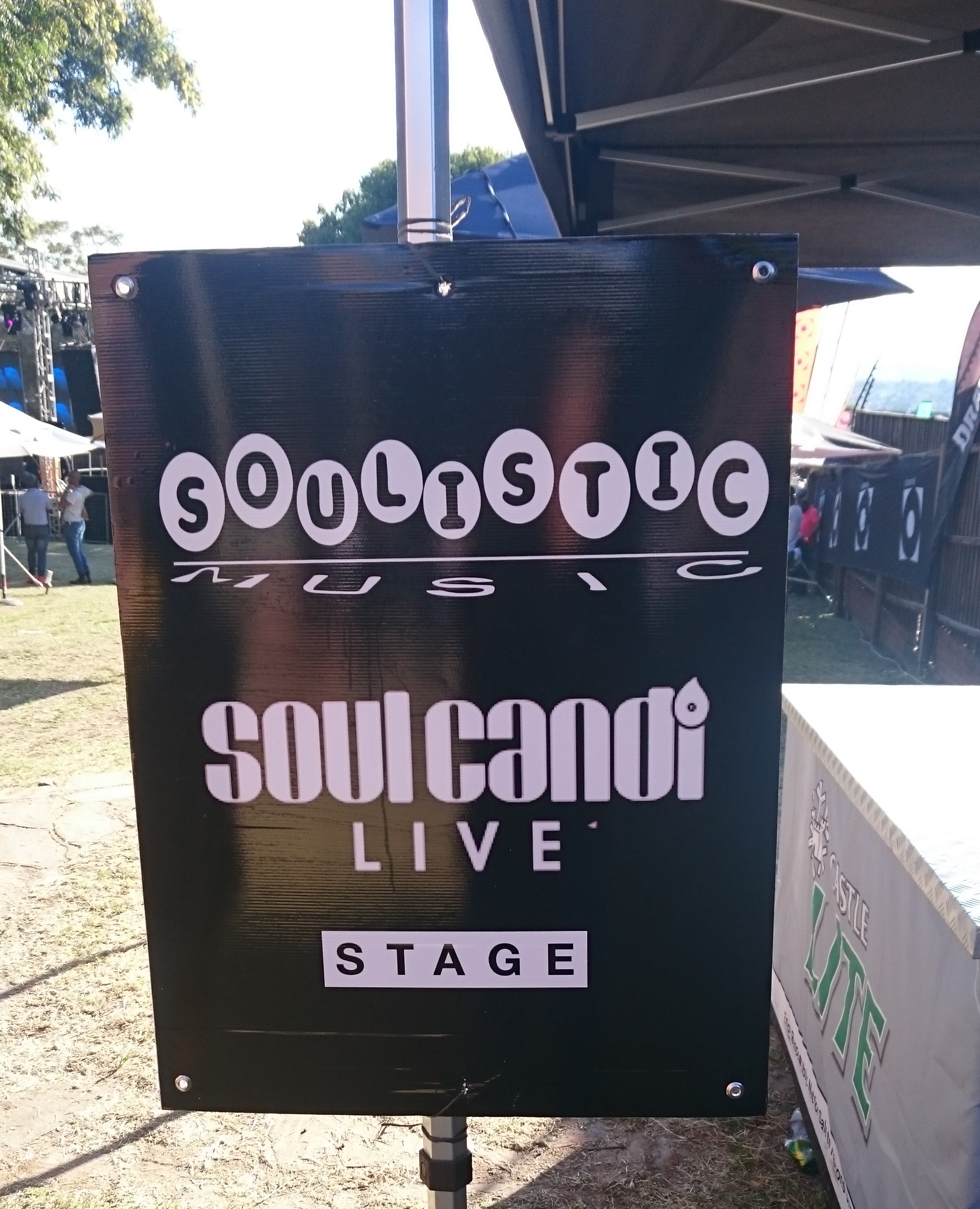 Soul Candi, Soulistic Music , Afrotainment, Cashtime Life, House Afrika, Avante Garde and #2SidesOfTheBeat teamed up to bring Raise the Roof which took place in Truth, Midrand. This was rather far for most of their audience but the line-up, ensured to pull in a crowd.

As you entered, you were greated with the Cashtime Stage, catered for Hip Hop listeners, as it started with DJs before the live acts would grace the stage later. The stage to its left, slightly behind it would be the Afrotainment stage, which was indoors but also located badly as it proved to be too far for people but a plus is that it brought the Durban music style straight to Midrand, so everyone felt at home.

If you were with us at #RaiseTheRoof //Get tagging 😉 cc Soulistic Music® Soul Candi Records Afrotainment SA HOUSE AFRIKA Avant Garde: Vintage Lounge

If you walked straight passed the Cashtime stage and turned right after, you would find the 2SidesOfTheBeat / Avante Garde stage. This stage was created for music lovers with no boundaries, whether it was R&b, Soul, House, Hip Hop, Lounge, Broken – well basically whatever felt good

Back downstairs, you would be greeted with the sounds of Deep House, this was the House Afrika stage, where the bass was heavy and the supporters were loyal. It had a night club feel to it but that was cool. As you exited this stage, you would be greeted by the biggest stage of all, the Soul Candi / Soulistic Music stage, which drew most of the crowd. This was the main stage which had a variety of performers, DJs, live acts and much more.

The planning for Raise The Roof showed the experience the organisers had because the event ran without any red flags, though there was some confusion when the Afrotainment stage moved into Cashtime stage and the Cashtime guys had disappeared without any announcement. Later on though, the Cashtime stage was back in full control and the Afrotainment stage was closed, this would also somehow lead to K.O. closing things of the Soul Candi/ Soulistic Stage. I really don’t how this all happened but the crowd didn’t mind. Another issue was the bass in the House Afrika stage was too loud and this irritated a lot people.

Overall, I was pleased with everything, the toilet facilities, the bar, the parking, the crowd, the security – all this was there. The sound was on point, even though the main stage didn’t correctly use the visual screens as we bombarded with ads as usual, i have to accept this. This almost felt like pre-hype to Spring Fiesta and if the organizers could do this, 1 can only imagine how this years Spring Fiesta will be.