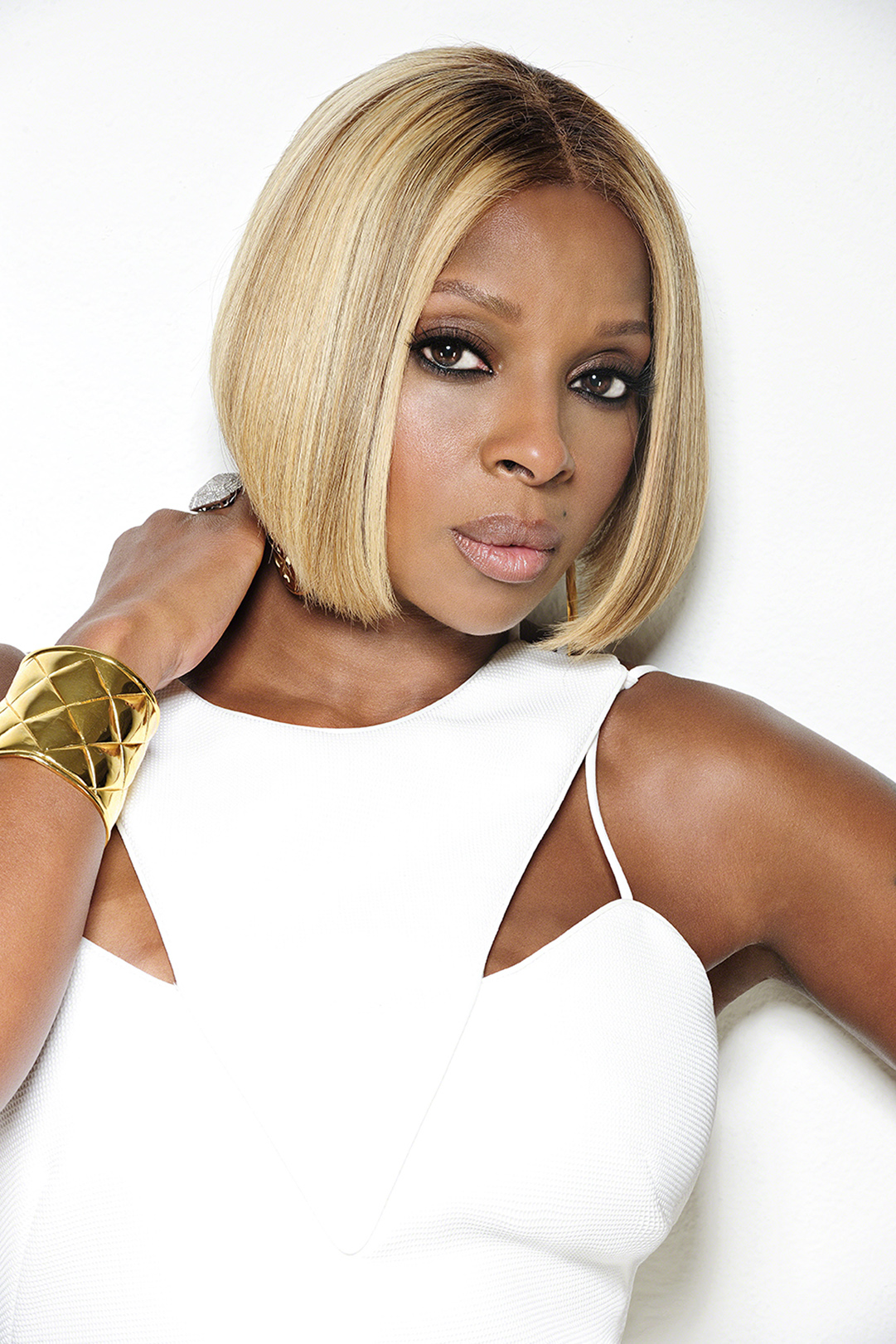 Johannesburg, 26 November 2015: Multi-Grammy award winning R&B superstar Mary J. Blige is to raise the roof with a trademark heartfelt performance at the BET Experience Africa at the Ticketpro Dome, Johannesburg on 12 December. Blige, who last performed in South Africa in 2007, will join Maxwell, Raphael Saadiq, Tamar Braxton and Young Thug on the same stage as African superstars AKA, Flavour and Diamond Platnumz at what is shaping up to be the lifestyle experience of the year.

Pure, unadulterated and empowering – that has been Mary J. Blige’s calling card ever since her 1992 multi-platinum debut album, What’s the 411? In the ensuing years, the singer/songwriter’s musical strong suit has attracted an intensely loyal fan base – responsible for propelling worldwide sales of more than 50 million albums and 25 million singles. With a track record of eight multi-platinum albums, nine Grammy Awards (plus a staggering 30 nominations) and four American Music Awards, Blige is only getting started. The singer returned just as fierce and compelling on her tenth studio album, the aptly titled “My Life II … The Journey Continues (Act 1)” – a sequel to Blige’s 1994 classic “My Life”.

A recipient of nine Grammy Awards, Blige is one of few entertainers in history to have eight or more albums to reach multi-platinum status. In a dazzling career spanning more than 20 years, Mary Jane Blige has released 11 studio albums since and made over 150 guest appearances on other albums and soundtracks. Blige made Time magazine’s “Time 100” list of influential individuals around the world in 2007, and was ranked by Billboard magazine as the most successful female R&B artist of the past 25 years. Her 2006 song “Be Without You” was the top R&B song of the 2000s, spending an unparalleled 15 weeks at the top of the Hot R&B/Hip-Hop Songs chart, while “My Life” is considered among the greatest albums ever recorded according to Rolling Stone, Time and Vibe. Rolling Stone also has listed her at number 100 on the list of “100 greatest singers of all time” and in 2012, music channel VH1 ranked Blige at number 9 in “The 100 Greatest Women in Music”.

Coming to Africa for the first time in 2015, the BET Experience Africa provides the perfect kick off to the summer season, taking over Johannesburg’s Ticketpro Dome for a non-stop, jam-packed entertainment fest, bringing together lovers of urban culture and music. Wowing visitors all day long, the BET Experience Africa will showcase great food, fashion, music, comedy, sport, sneakers and much, much more.

Inspiring, immersive and hugely entertaining, BET Experience Africa will feature stunning live performance on an outdoor Festival Stage, while stand-up routines from comedy stars will keep the audience laughing. Fashionistas will also be able to check out the hottest trends on the Sneaker scene from sneaker heads Hunting for Kicks and enjoy fashion shows from top South African designers. For inspiration, attend one of BET’s informative and instructive Genius Talks, curated by experts and opinion formers in various fields including Fikile Mbalula, Minister for Sports & Recreation. Driving fanatics will enjoy the Drift Zone with high octane displays of extreme driving to get the pulse racing. Reserve your court-side seat for the fun-packed Celebrity Basketball Game and you could be watching top celebrities battle each other for sporting supremacy!

Tickets for the BET Experience Africa are on sale now at www.ticketpro.co.za. Ticket prices, which give access to all of the above, range from R550 on the mezzanine level to R850 (floor standing), R1250 (floor bleachers) and Golden Circle at R1500. Students qualify for a 10% discount by logging in to the Ticketpro website and using the passcode ‘STUDENT’.

Show Information
Bookings: To book your tickets for the BET Experience Africa, please go to www.ticketpro.co.za. For Ticket enquiries and assistance with transactions: phone 0861-008-277. Hours of operation: weekdays 8am to 4pm. Please note that reservations cannot be made on this telephone number.