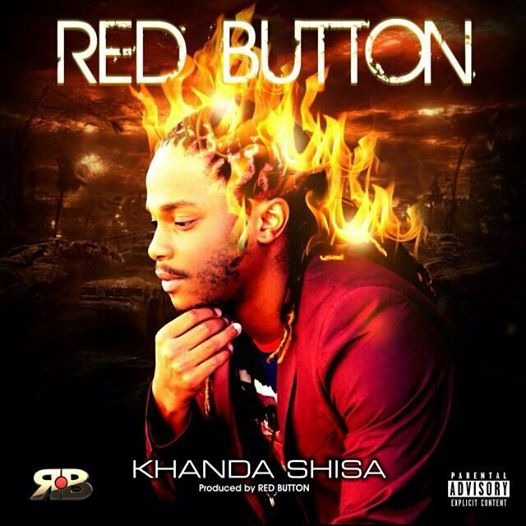 Johannesburg- Friday, 24 June 2016
Piercing-dart lyricist and producer, Red Button is back and not just alone, but with some heat. This punch line machinery took to social media and announced the drop of his new single, “Khanda Shisa” accompanied by its art work on the 21st of June.

The single made its debut on “The Hip Hop Floor” with DJ Speedsta on YFM the night before the release date, causing quite a stir on social media during the show. When asked about where he has been during his interview with DJ Speedsta on YFM, Red Button mentioned that he has been working in the studio and offering some grooming to other up and coming artists in the hood as he also produces beats.

“The game has changed quite a lot as compared to back then. As I will be releasing new stuff, I’m all about doing me,” he said.

A different musical side of him from the norm is showcased on “Khanda Shisa,” accentuating his versatility and as the single is about to be penned, he will be dropping an EP quite soon building up to the release of his new album which will also be announced soon..