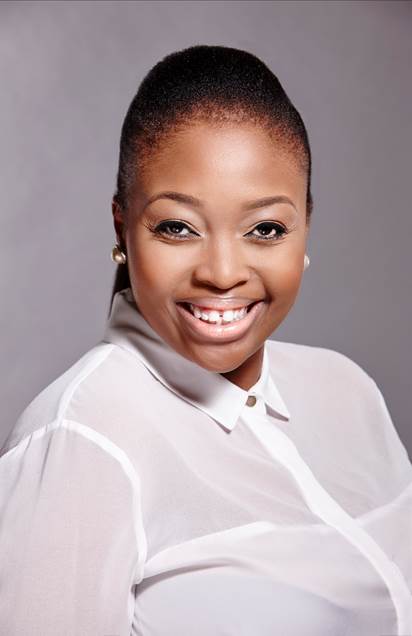 Afro Café Season 12 kicked off with Kabomo and will feature the likes ZanoUrban, Nothende, Donald, Max Hoba and TRESOR with surprise appearances by well-known actress Lerato Mvelase and an Gospel special with Judith Sephuma and much more. Afro Café will be presented again by one of Motswako’s originators, musician and poet, Stoan Seate. The show takes the listener on a journey of South African adult contemporary and popular music, pays homage to legendary artists, introduces young, upcoming and new musicians and provides the viewer with some insight into the music industry. The season will be 39 episodes long and will air every Wednesday at 10pm and repeat every Saturday at 10pm on SABC 2.

Relebogile Mabotja’s appointment as the series producer and musical director of Afro Café follows her recent selection to take on the role of musical director in Nigeria for Tecno Own The Stage finale which took place in February 2016.

“I am excited and still humbled to be a part of this awesome team and show. Having been the series producer and musical director of Afro Café for the past 2 seasons, I believe we are taking the show to another level with season 12. This season, we promise our viewers more fun, awesome talent and great performances from their most loved local artists” expresses Relebogile Mabotja.