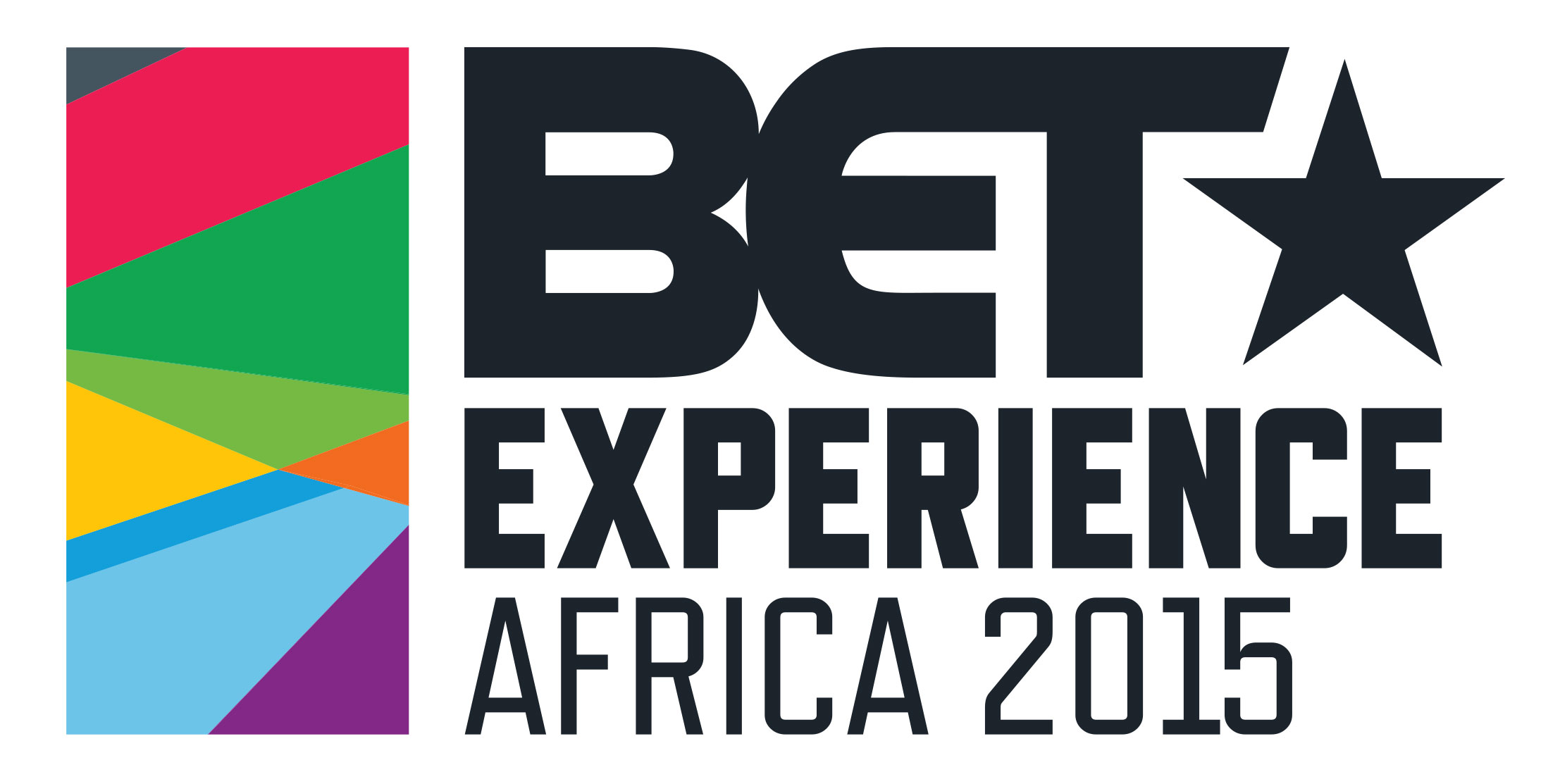 Johannesburg, 12 February 2016: Africa’s #1 urban lifestyle festival filled up the TicketPro Dome in December, setting a new bar for music and lifestyle events on the continent. Now you can catch all the magic, glamour and behind-the-scenes excitement of BET Experience Africa in a series of themed BETX programmes premiering on BET (DStv channel 129) from Saturday 13 February.

The celebration of the BET Experience kicks off with BETX Africa 2015 Live!, a concert special showcasing the musical artistry of Mary J. Blige, Maxwell, Raphael Saadiq and Young Thug, as they appeared on the same stage as African superstars AKA, Flavour and Diamond Platnumz.

If you missed the action now is your chance to catch what all the hype was about. If you were lucky enough to attend BET Experience Africa you can now relive some of your favourite moments! Don’t miss the premiere of BETX Africa 2015 on BET (DStv channel 129).

About BET in Africa
Launched on April 2, 2015, BET (DStv channel 129) is a localised general entertainment service for viewers aged 25-34. Available exclusively on the DStv pay TV platform, BET is a trademark of Viacom International Inc., and is used under license in Africa by Viacom International Media Networks Africa.