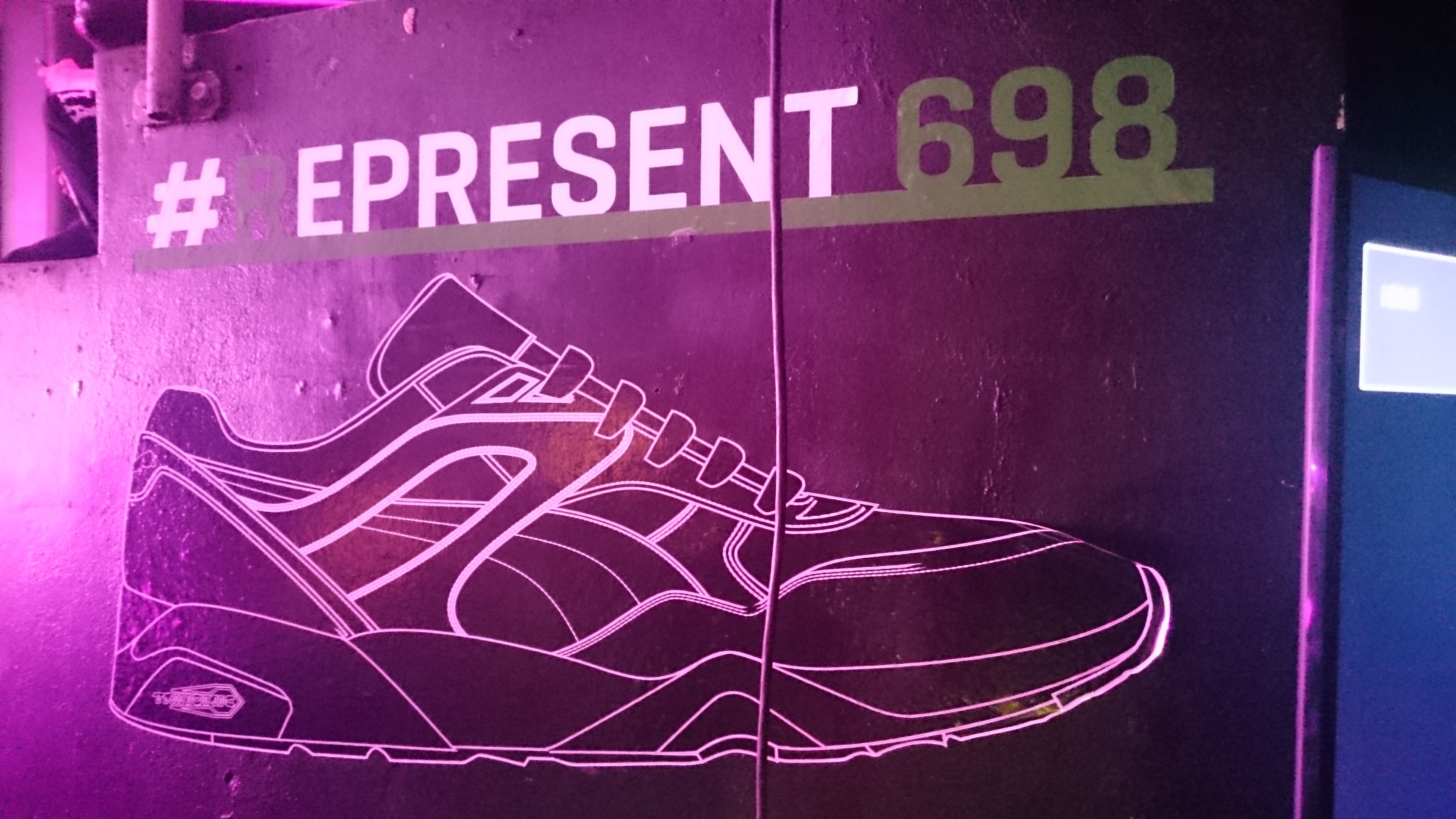 I haven’t attended a Puma event in a while, actually I’ve only attended 1 Puma event and it was for the launch of their store in Braamfontein, so when I got asked to come through to launch of #Represent698, I was more than keen. You can read about it in their press release.

There was nothing commercial about the line-up, as it included some really good artists that the industry needs.

The crowd was soothed by the vocals of Nonku Phiri but then P.H.Fat quickly got them jumping again with their energetic performance. They did bring on Nonku Phiri during their performance and she proved to be very versatile, as she dropped some bars on stage also. Jack Parow and Ricky Rick never disappoint in their performance, it was rather interesting though seeing Jack Parow come on before Ricky Rick. The event started with a DJ and so it would end with a DJ, Das Kapital and Aero Manyelo saw to that with their sets.

Besides the amazing sound of Bassline, the open bar was pretty cool, and we were able to make our own #Represent698 gifs, which was a bonus for me. Overall, I wish attended more Puma events.