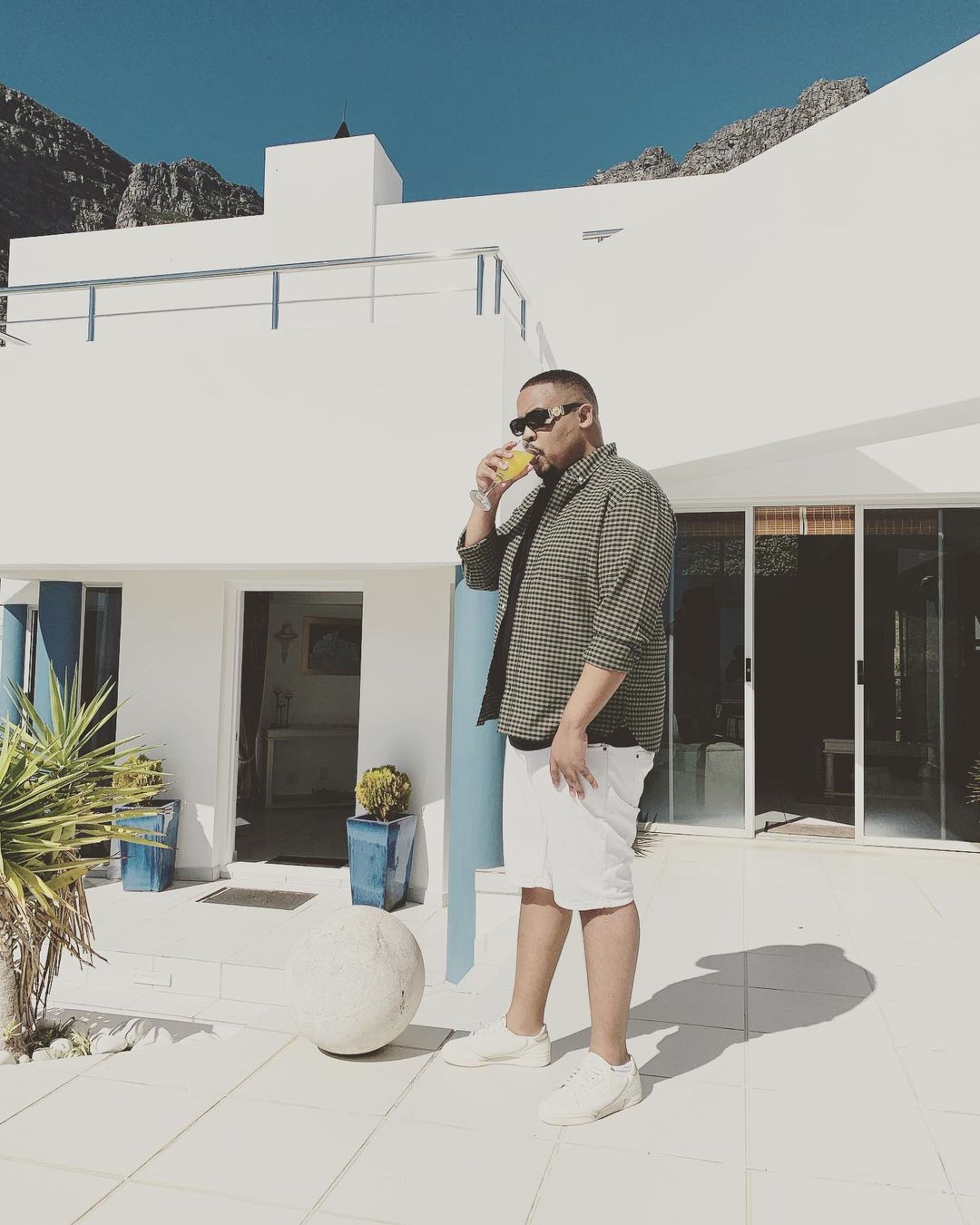 Johannesburg, 17 December 2021 – South African entertainment key-player, Richard Mahogany, released his executively produced EP titled The Mahogany Tape on all major streaming platforms today. The 4-track project is a mix of multiple genres of music which appeal to a wide range of listeners. It features the likes of industry veterans Maggz and Thabsie, rising stars Nanette, Parlemo and Kidd969 as well as award winning producer, Lunatik.

The tape was first exclusively released through the music streaming platform Audiomack on 9 December 2021. The project drew much attention to itself on the platform and listeners called for it to be available on other major platforms.

When asked about the project, Richard had this to say, “As an A&R [Artist & Repertoire] executive who has always taken a keen interest in unearthing new talent, as well as songwriting, composition and arrangement, I felt it necessary that I call upon my favorite producers, vocalists and rappers to compile a body of work that caters for my deep love of 90’s R&B, hip hop, gospel and soul. We created a family friendly sound that forms the soundtrack to life whether one is on a road trip with their loved-ones, cleaning their house or handed the aux in social settings.”

Richard has built his brand by being highly influential in the entertainment industry, often providing creative direction to major names in the game. He is most noted for working with the likes of AKA as the Executive Producer for both The Braai Show and The Orchestra On The Square which saw 10 000 attendees in Pretoria. He also worked alongside Yanga Chief to release his debut hit track Awuth Yam Remix as well as discovered Lunatik and Nanette as new come-up artists. He recently launched, Bando Entertainment, which aims to unearth and develop new talent. The initiative partnered with Sportcene’s Put Me On music competition this past October to give the top 5 finalists masterclasses in perfecting their art.

With the summer holidays upon us, The Mahogany Tape will definitely be a welcome addition to the playlists of many music enthusiasts.