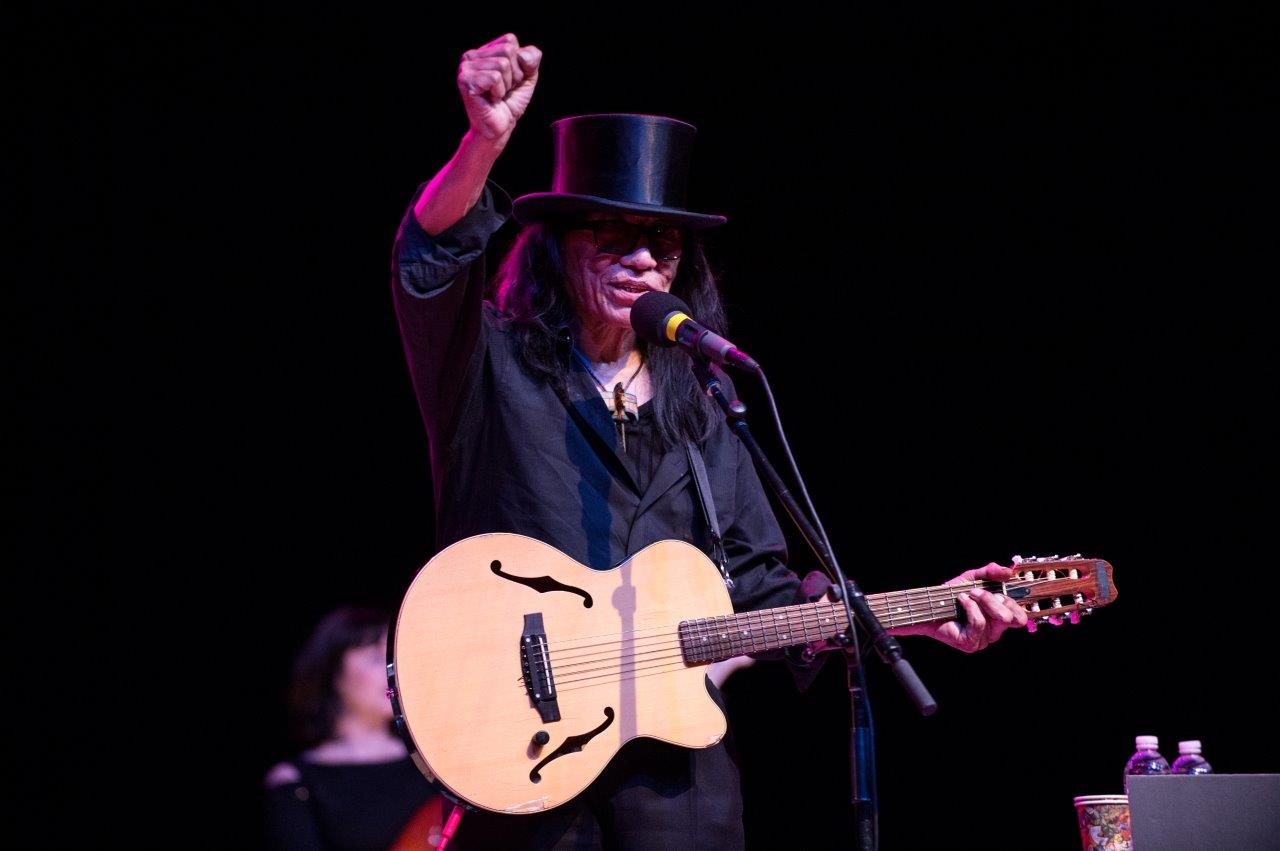 Big Concerts confirmed today that the legendary Rodriguez will be returning to South Africa to perform in Johannesburg, Durban, Port Elizabeth and Cape Town in January/ February 2016.

Tickets go on sale Wednesday 8th July 2015 at 9am from Computicket and www.bigconcerts.co.za

Rodriguez, the legendary singer-songwriter known only by his surname began performing in bars and clubs around the city of Detroit in the 1960s, and it was there that he recorded two studio albums, ‘Cold Fact’ in 1969 and ‘Coming from Reality’ in 1971. These compositions went unnoticed in the U.S. and Rodriguez eventually turned his efforts elsewhere, earning a bachelor’s degree in philosophy from Wayne State University, running for political office and working construction and factory jobs to support his family.

Rodriguez was unaware that he had reached legendary folk-rock super stardom status in South Africa, where mistaken rumours circulated that he had perished. In the late 1990s, South African fans finally sought him out, leading to the unanticipated renaissance of his music career. Their story is told in the 2012 Oscar award-winning documentary, Searching for Sugarman, which has given Rodríguez a new measure of fame worldwide.

He has perhaps one of the most unique true stories of fleeting fame finally realized. Rodriguez is enjoying the collective heartfelt dream of a musician, beating the odds and finding a place in music history. With a music career that has withstood the test of time; the story of Rodriguez is one of sweet success.

His last tour to South Africa sold out in minutes performing to over 40,000 fans across 9 shows in Cape Town and Johannesburg. Don’t miss an evening with the legendary Rodriguez as he returns to South Africa in 2016 to play all your favourite songs.